Do Camels Really Spit at People When They are Threatened or Provoked?

Camels are very territorial, and if they feel threatened, they do spit, mostly at each other over food, but sometimes at humans if angry or hurt. 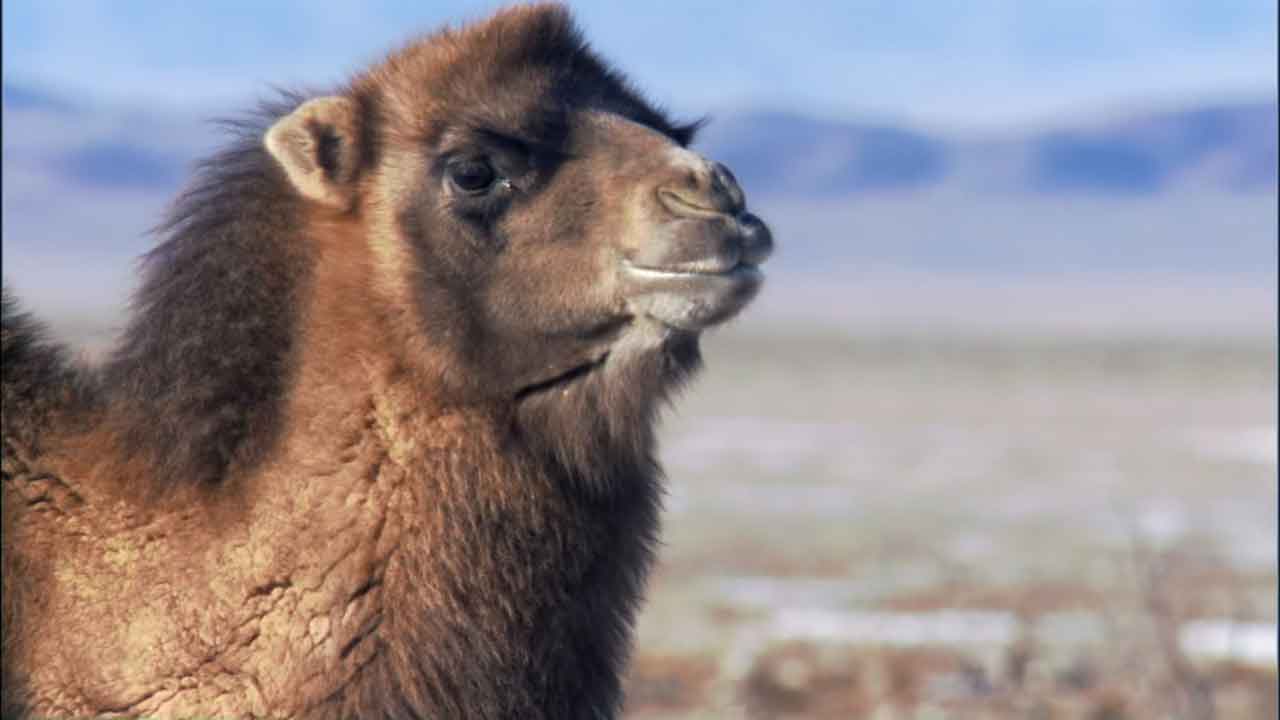 Fair warning, if you do get caught in the crossfire, it can be pretty smelly, as camel spit consists of bile from its stomach mixed with saliva. 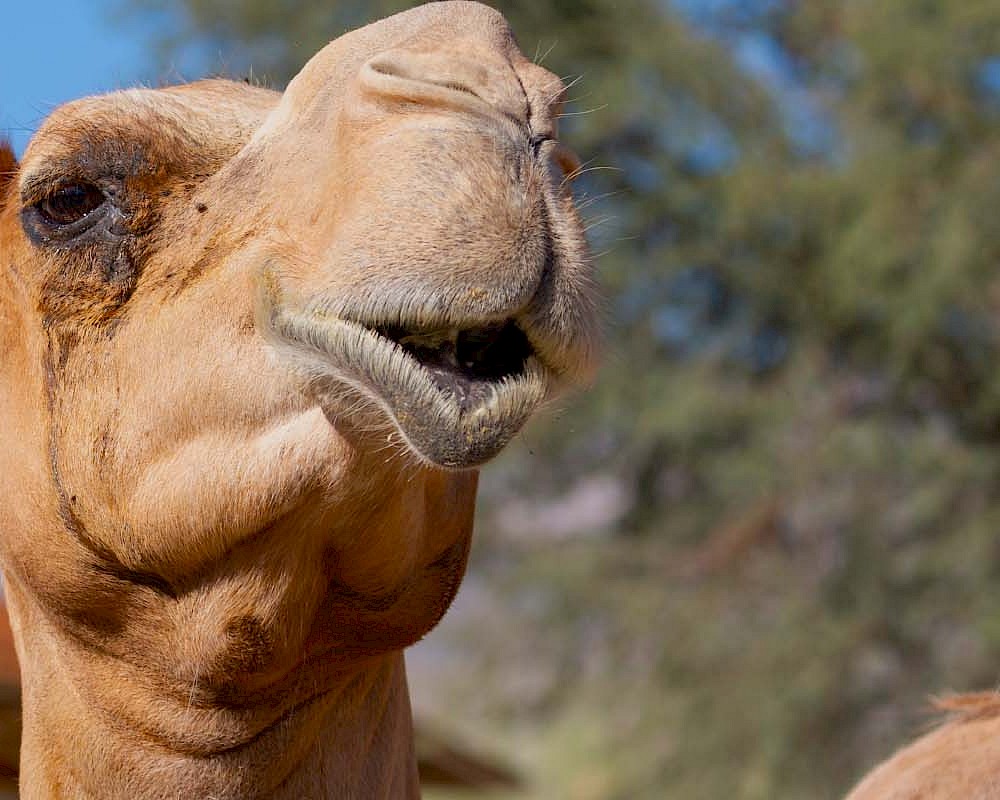 Contrary to popular myth, camel spit will not burn or blind you; it’s pretty harmless. But consider yourself lucky if the camel stops at spitting.

An angry camel can be fairly dangerous, biting, kicking, and trampling. If one does spit, it’s its way of saying, “Get out of my way, or I’ll really hurt.”

Best to heed the spit and split.