Why Do People In Hot Climates Eat Hot Peppers and How Does Eating Spicy Food Help You Feel Cooler?

There is not a perfect correlation between the amount of hot foods eaten and the warmth of the climate.

In Honduras, for example, hot pepper is not a major part of the cuisine, as it is in nearby Mexico and Thailand.

A regional fondness for pepper may simply arise because meat and other foods tend to go bad quickly in a hot climate, so that people tend to use spices and spicy condiments to cover an off taste. 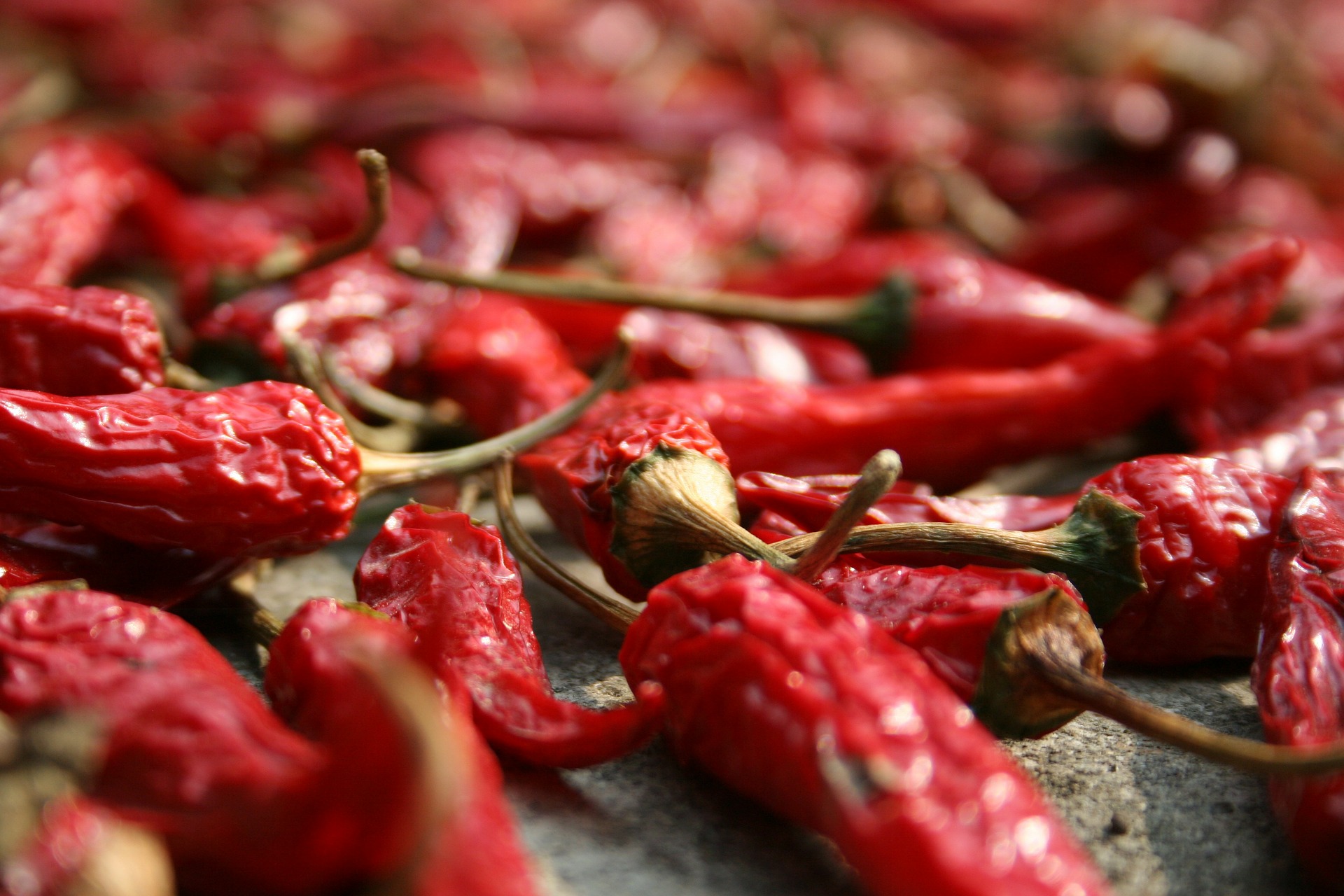 This was one traditional explanation for relatively chilly northern Europe’s lust to retrieve the spices of the Orient in the days before refrigeration.

As for direct physiological effects that might be beneficial in a hot climate, it’s hard to say, but one effect of both peppers and peppercorns is the stimulation of gastric juices, saliva and mucus flow.

This could improve an appetite depressed by the heat.

Some medical authorities have suggested that hot spices might act as an antibiotic, but such claims have not been scientifically substantiated.

The active hot ingredient in peppers, a substance called capsaicin, can also stimulate the circulation and raise body temperature, so that sweating occurs.

This might make people feel cooler as the sweat evaporates.