Why Does Soup Taste Bland When It’s Cold and Why Does Hot Food Taste Better Than Cold Food?

With cold soup, the fault may not be in the salt but in the absence of heat to volatilize the other flavorings so they ascend to the nose.

Flavor is both taste and smell, and most spices are also perceived with the nose, so that the perceived concentration increases as the volatiles, the gaseous form of the flavorings, rise in the steam from the soup.

Cold soup might seem so bland that more salt might be added in an attempt to flavor it. 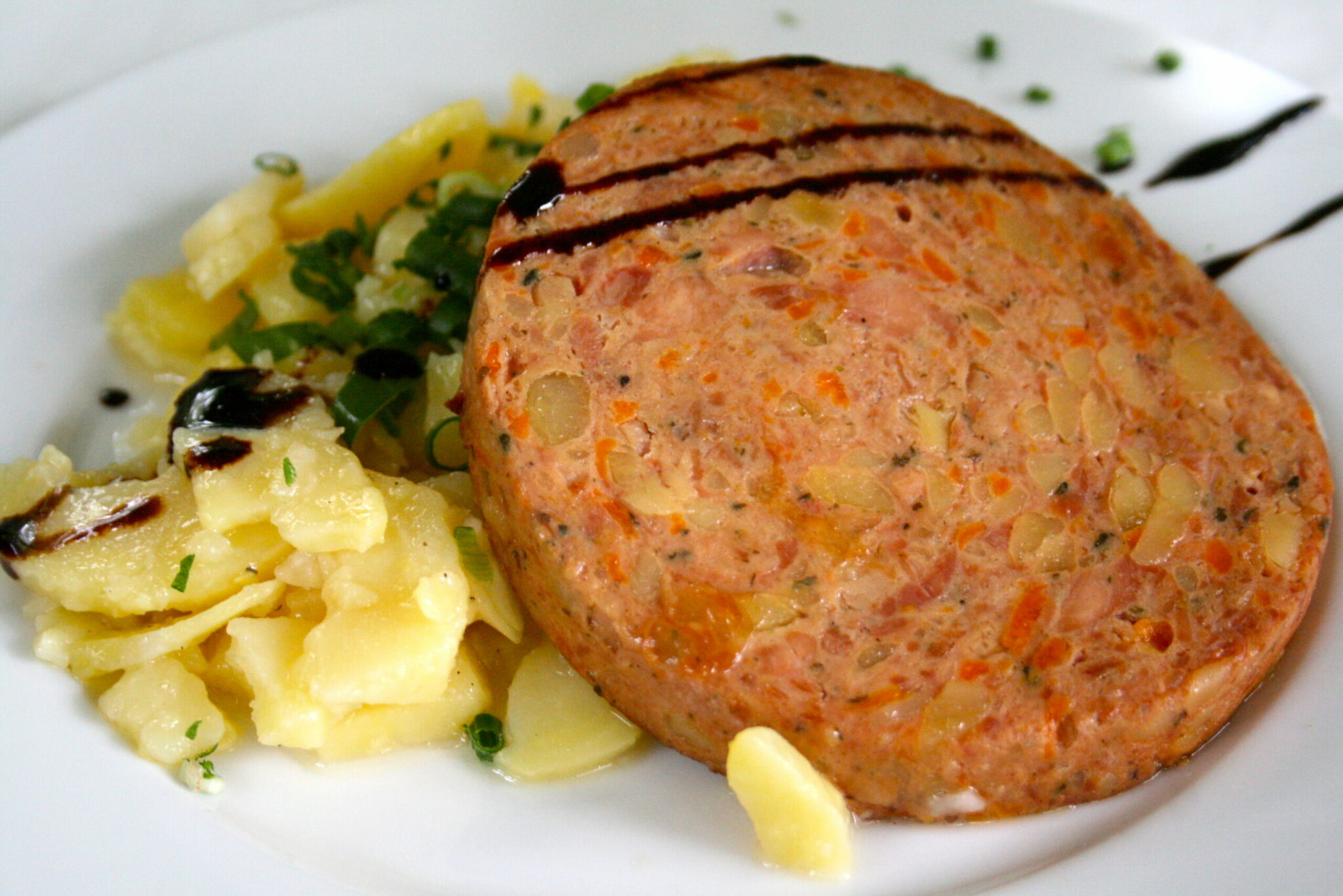 But salt is tasted solely with receptors on the tongue.

In fact, it is one of the few spices that is all taste and no smell. A change in temperature has no effect on the perceived concentration of salt.

Temperature itself is not a trivial taste stimulus. Taste involves more than chemicals.

For example, iced coffee tastes very different from hot coffee. Volatiles are one factor, but a lot of the taste is what occurs at the tongue, including temperature and texture.

As for soup that is too salty, scientists have discovered why adding lemon juice, an old cook’s trick, helps the taste.

If the soup is more acidic, the acid molecules block the entry of salt ions, specifically sodium ions, right at the membrane where the salt enters the cells of taste receptors.