Why Do People Put Tombstones on Graves?

The marking of graves goes back to ancient times when primitive people put stones on top of graves.

Each society developed its own purpose and its own style of marking graves as centuries passed and superstitions slowly passed on. The Hebrews erected stone pillars; the Greeks erected beautifully sculpted headstones with wreaths of pure gold; and the Egyptians erected towering 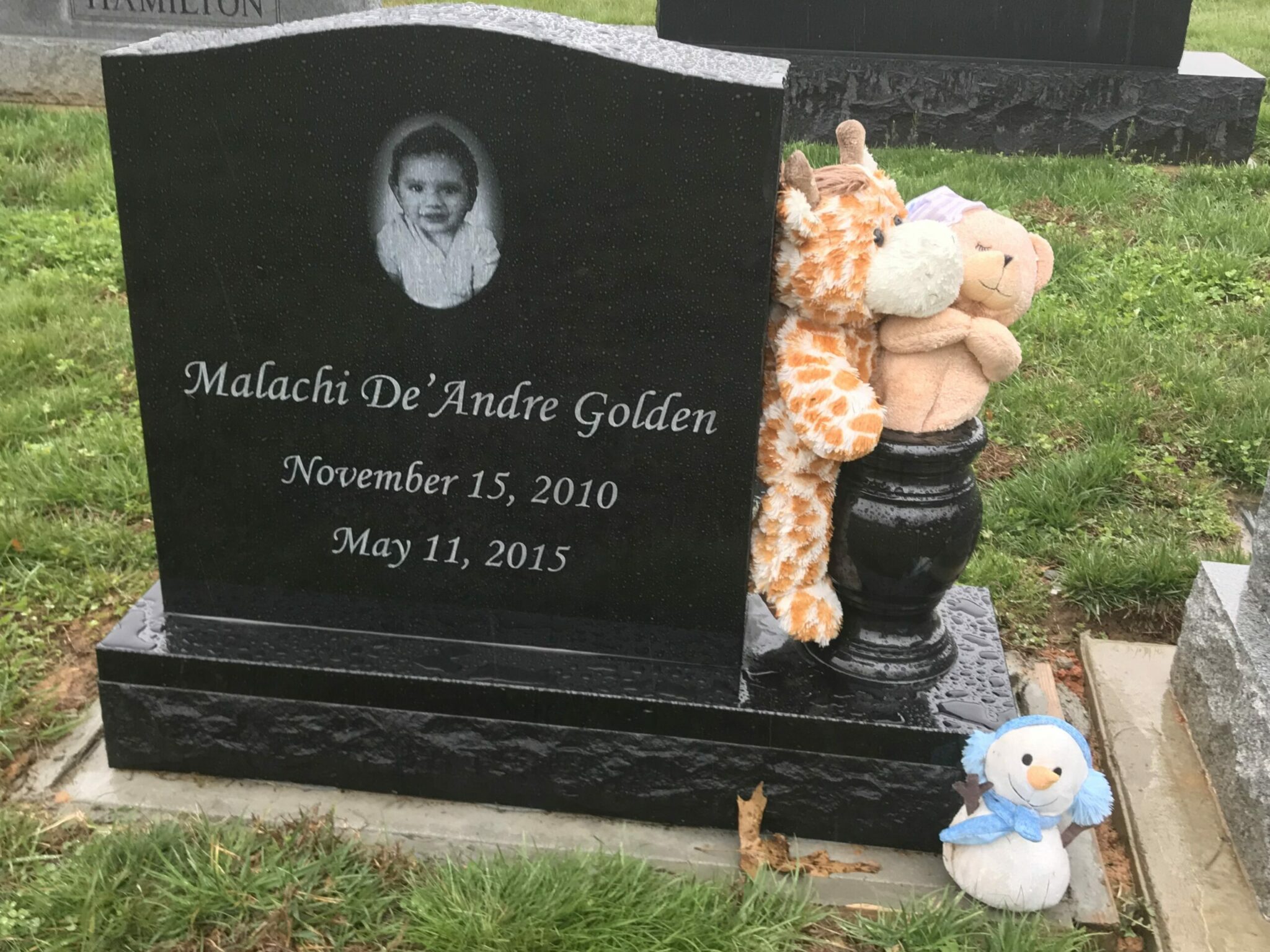 In India, war heroes were buried in tombs 27 feet long, for it was believed that their fame would continue to grow after death and so would their bodies!