Who Were the First People To Use Yo Yos?

Although yo-yos have been found on ancient Greek vase paintings from the 8th century B.C., not too much is known of their use in those early times.

Much more is known of their origin and use in the Philippine Islands, where for centuries yo-yos were jungle fighting and hunting weapons.

Hundreds of years ago, the Filipinos used carved stone spools attached to long strings as weapons for hunting. The hunter sat on a low branch of a tree and waited for some small game, like a rabbit, to pass below him. 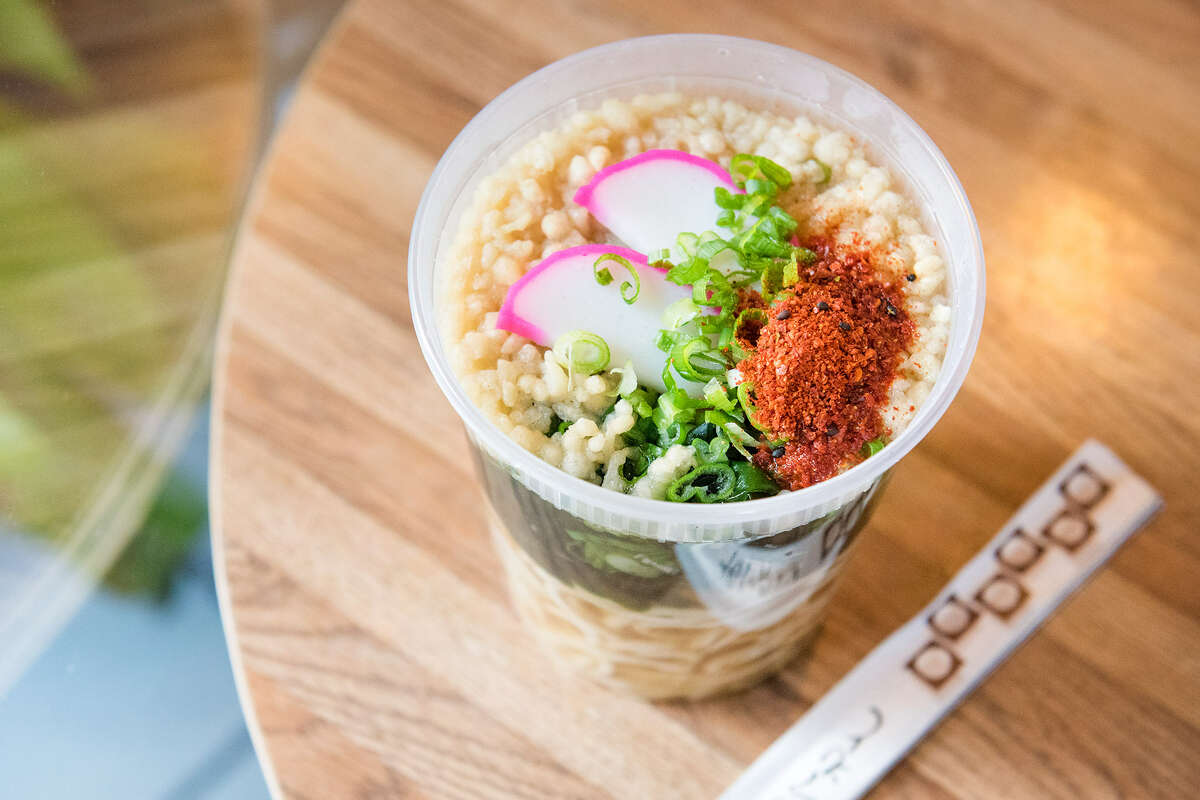 When the animal was in range, the hunter spun his yo-yo and directed it toward the animal’s head. Although spinning a yo-yo was not as accurate as throwing stones, it permitted the hunter to pull back his weapon without climbing down from the tree for more ammunition.

The word yo-yo is actually a Filipino word, in the Tagalog language. Translated, it means “come-come.”

The yo-yo craze was started in the United States in 1927, when a toy manufacturer, Louis Marx, began producing them. Today, the Duncan Company is the leading manufacturer of yo-yos, producing 10 million a year.

While there are many tricks that kids and grown-ups do with yo-yos, the most difficult is considered to be the double-handed cross over loop the loop.

The largest yo-yo on record was built by a college student in 1973. Its body was made up of two 26-inch bicycle wheels, with 265 feet of string wound around it. A motor was used to spin this yo-yo from the top of a 24-story building!