Why do people wear straw hats at the annual Puerto Rican Day Parade in New York?

Similar parades are held in other northeastern cities. It is a day of festivity and ethnic celebration, as bands, floats, and dancers in traditional costumes proceed past cheering crowds.

The red, white, and blue Puerto Rican flag, with its lone star on a triangular field, waves everywhere. And many people wear a straw hat called a pava, the traditional hat of Puerto Rican farmers. 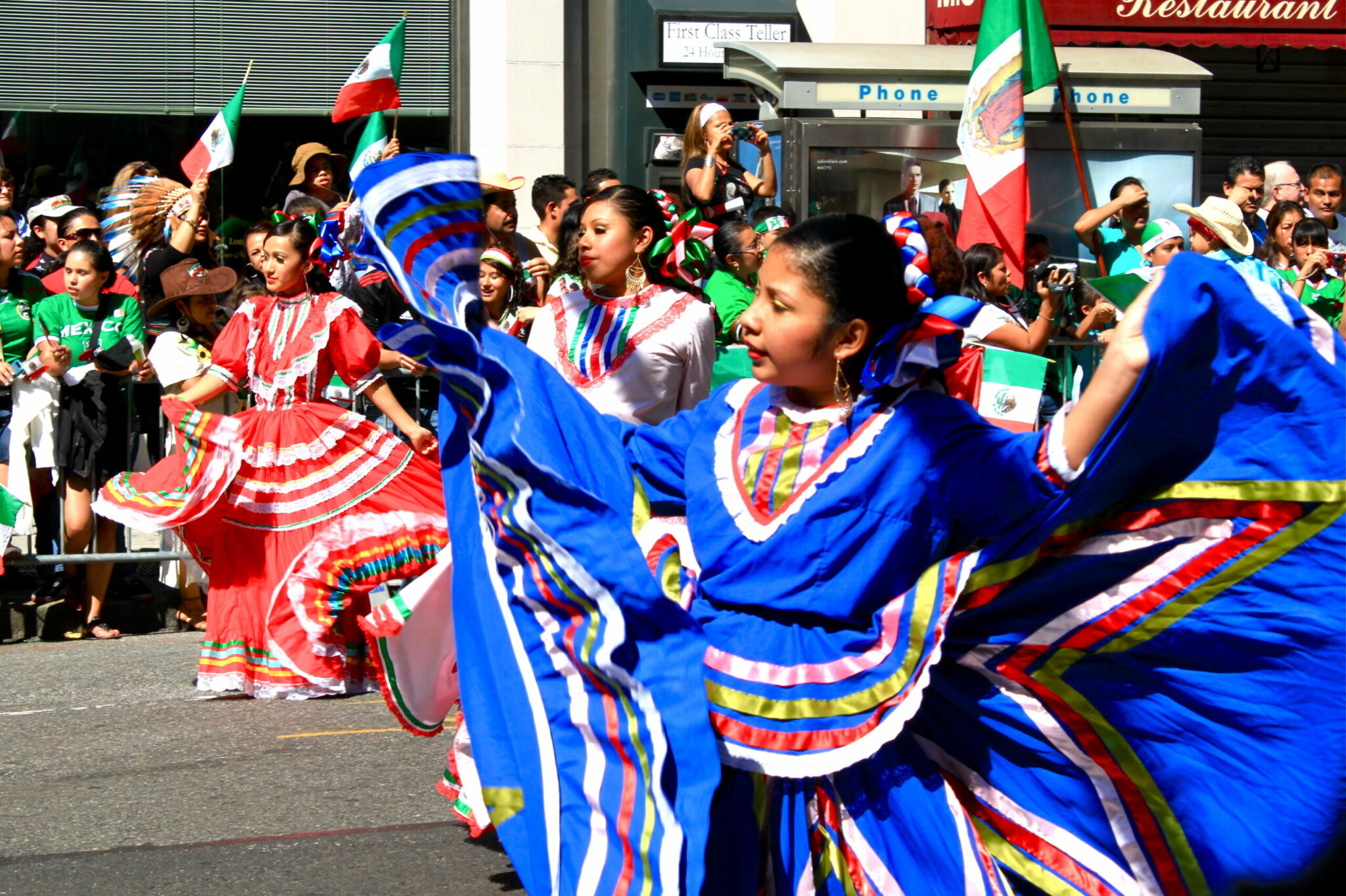 The figure of the jibaro, or farm worker, is regarded in Puerto Rican culture in much the same way as the cowboy in American culture, though he can also be mocked by modern urban Puerto Ricans as a “hick.”