Why do so many people want to crack down on illegal immigrants in the United States?

Critics of undocumented immigrants say they take jobs from “real” Americans and burden the welfare system.

But supporters say undocumented immigrants take menial, low-paying jobs that Americans would be unlikely to take.

Supporters also say that undocumented immigrants are less likely than American citizens to apply for welfare benefits. Why would someone who fears capture and deportation take a chance showing up in a government office? 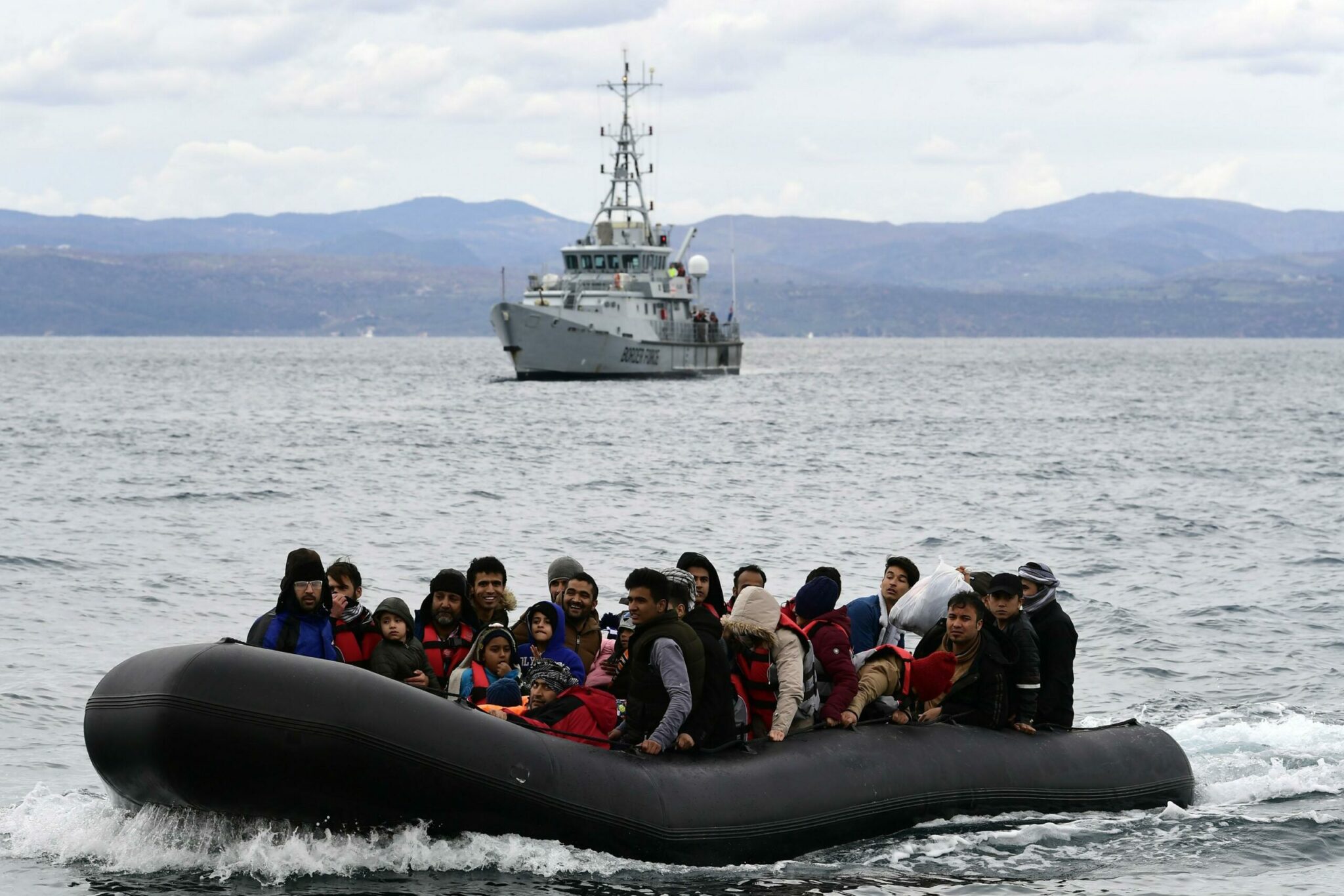 Despite these arguments, the crackdown has gone on since the 1980s.

An immigration act in 1986 offered amnesty (pardon) and legal status to most illegals who had resided in the country continuously since 1982. But it also installed penalties for employers who hire undocumented workers.

Another immigration act in 1996 has instituted even tougher measures, including penalties for illegals who try to legalize their status by marrying a U.S. citizen.