Which major Spanish language TV networks in the United States are owned by Hispanic Americans?

Univision and Telemundo are both owned by Anglo companies. The cable network Galavision is Mexican-owned.

Management and performing talent tend to be white Cubans and South Americans. Mexicans, Puerto Ricans, and Hispanics of mixed race are severely underrepresented.

Many newspapers, magazines, radio stations, and web sites are devoted to Latinos. Some are in Spanish, some in English, some bilingual. 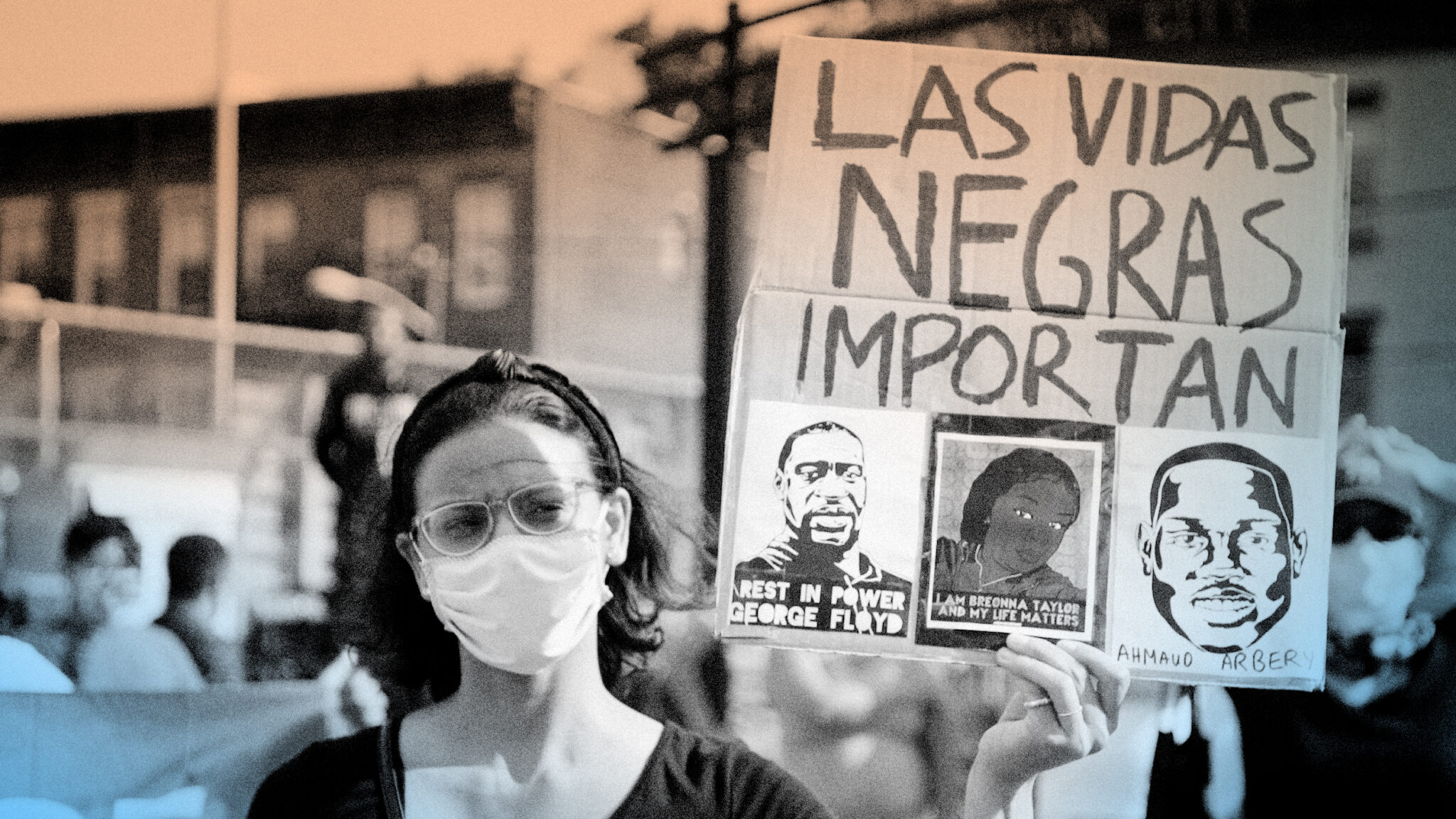 The country’s best known Spanish language newspaper, New York’s El Diario/La Prensa, is Anglo-owned and has a large proportion of Cubans in its management.