Why do some phones work in a power failure and some don’t?

Most land line phones would work in a power failure, just not cordless ones unless there’s a battery backup system.

The telephone network system provides its own power system through the phone lines, so that your basic corded phone will often work even when your lights won’t.

It’s a pretty good system, but it gets messed up when you add newfangled additions to it like cordless phones. Cordless phones require household power to keep the handset charged and run the low-power radio transmitter/receiver that plugs into your wall. 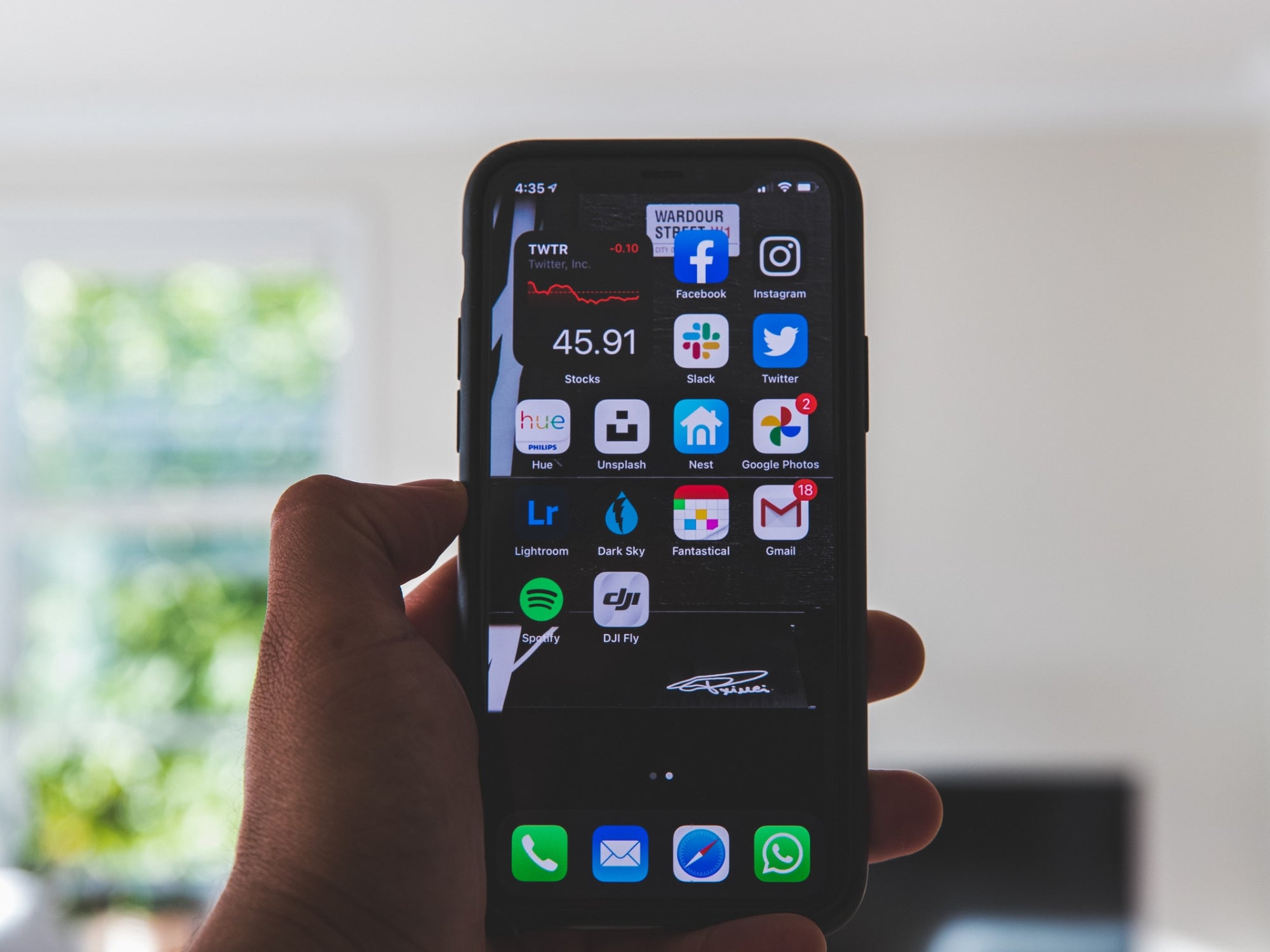 Our advice, of course, is to make sure at least one of your phones is of the corded variety, it could conceivably save your life in an emergency, or at least let you order pizza until you can get your microwave working again.