Why do some South Americans travel illegally to the United States?

South Americans use the same methods as other undocumented immigrants from Latin America.

In the heavily Hispanic section of New York City called Jackson Heights, you can buy Colombian magazines and Colombian newspapers from Bogota and fifteen different provinces. 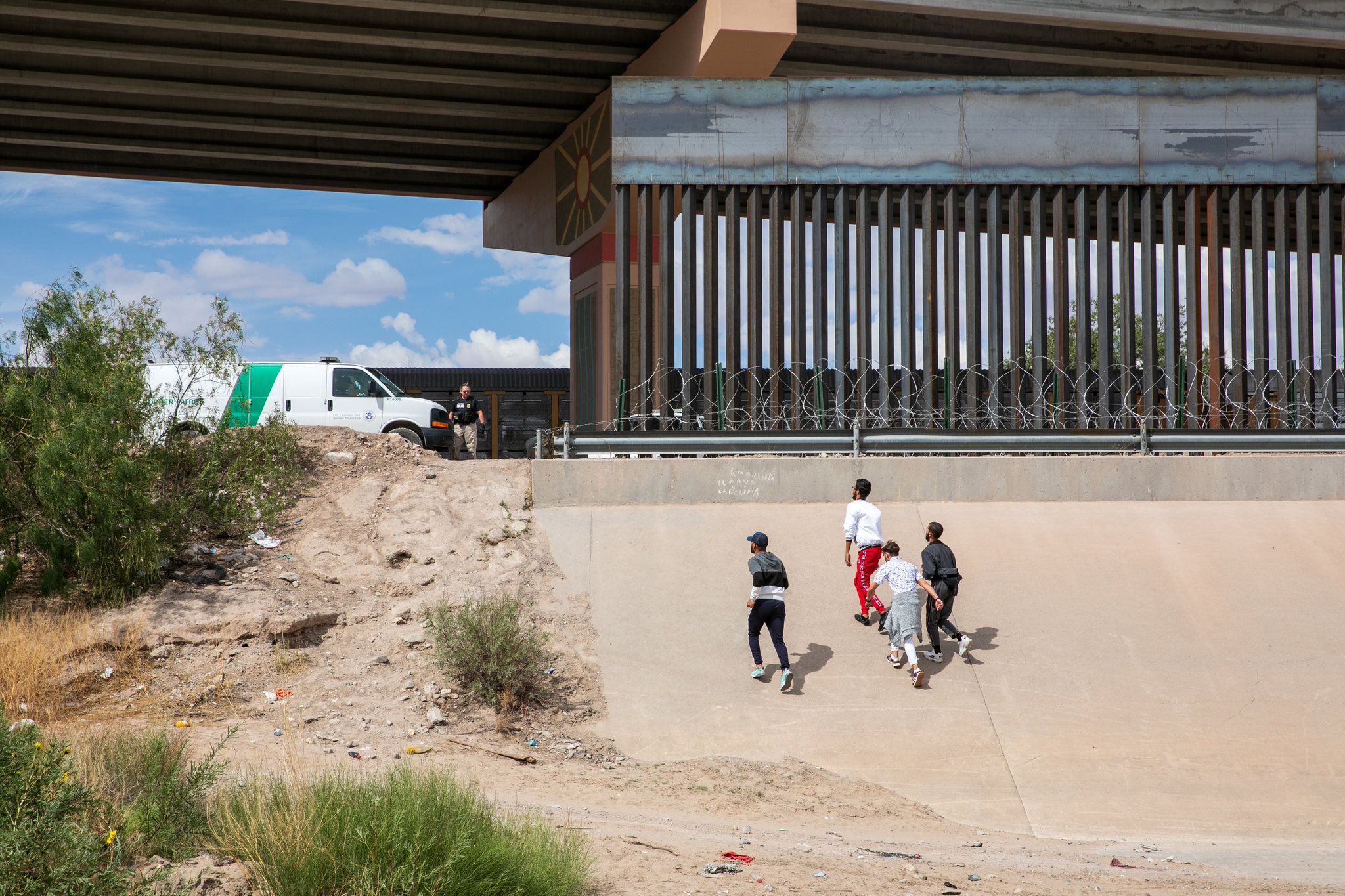