Why do the Pueblo Indians still live in their homelands and How many villages are there in New Mexico?

Yes, the Pueblo Indians still live in their homelands.

In 1821, the Spanish surrendered their lands to Mexico, which in turn gave them to the United States in 1848. But no matter which group of non-Indians, Spaniards, Mexicans, or Americans, claimed to have control over the Pueblo, they worked to retain their traditional territory and ways.

Because of their perseverance, the Rio Grande Pueblo now occupy 19 separate villages in New Mexico, while the Hopi live on a reservation in Arizona. 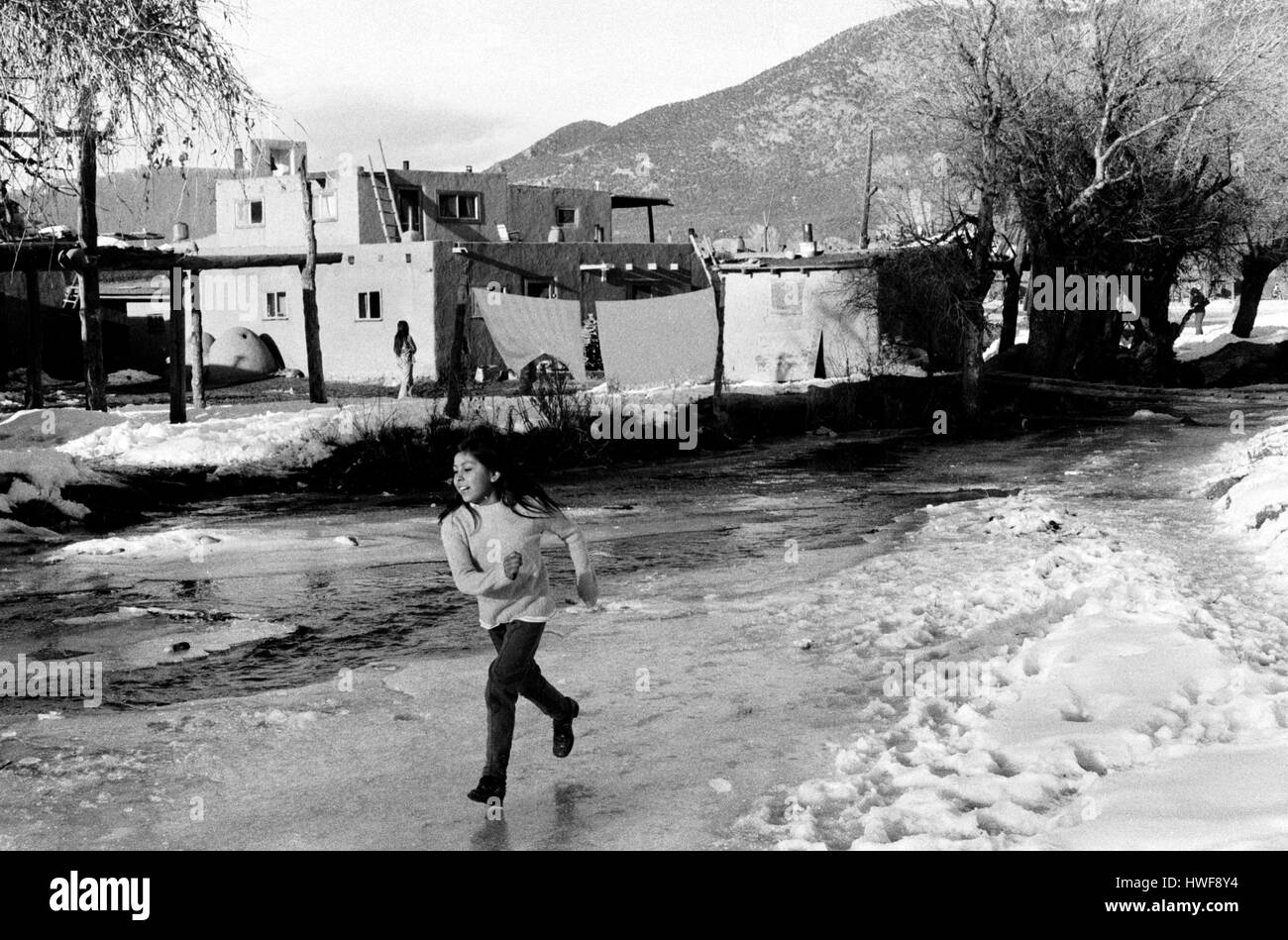 Not only do the Pueblo peoples of today live in the lands of their ancestors, but they also still observe many of their forebears’ religious and cultural customs.