By about 500, early Pueblo Indians had learned how to grow corn from Mesoamerican Indians.

The strain of corn they planted was very hearty, it could survive in the dry Southwest. The Pueblo peoples later began growing beans and squash as well.

But even with plants well adapted to their harsh environment, keeping the crops alive was a continual struggle for the Pueblo peoples. They had to invent ways of irrigating their fields to make the most of what little rain they had. 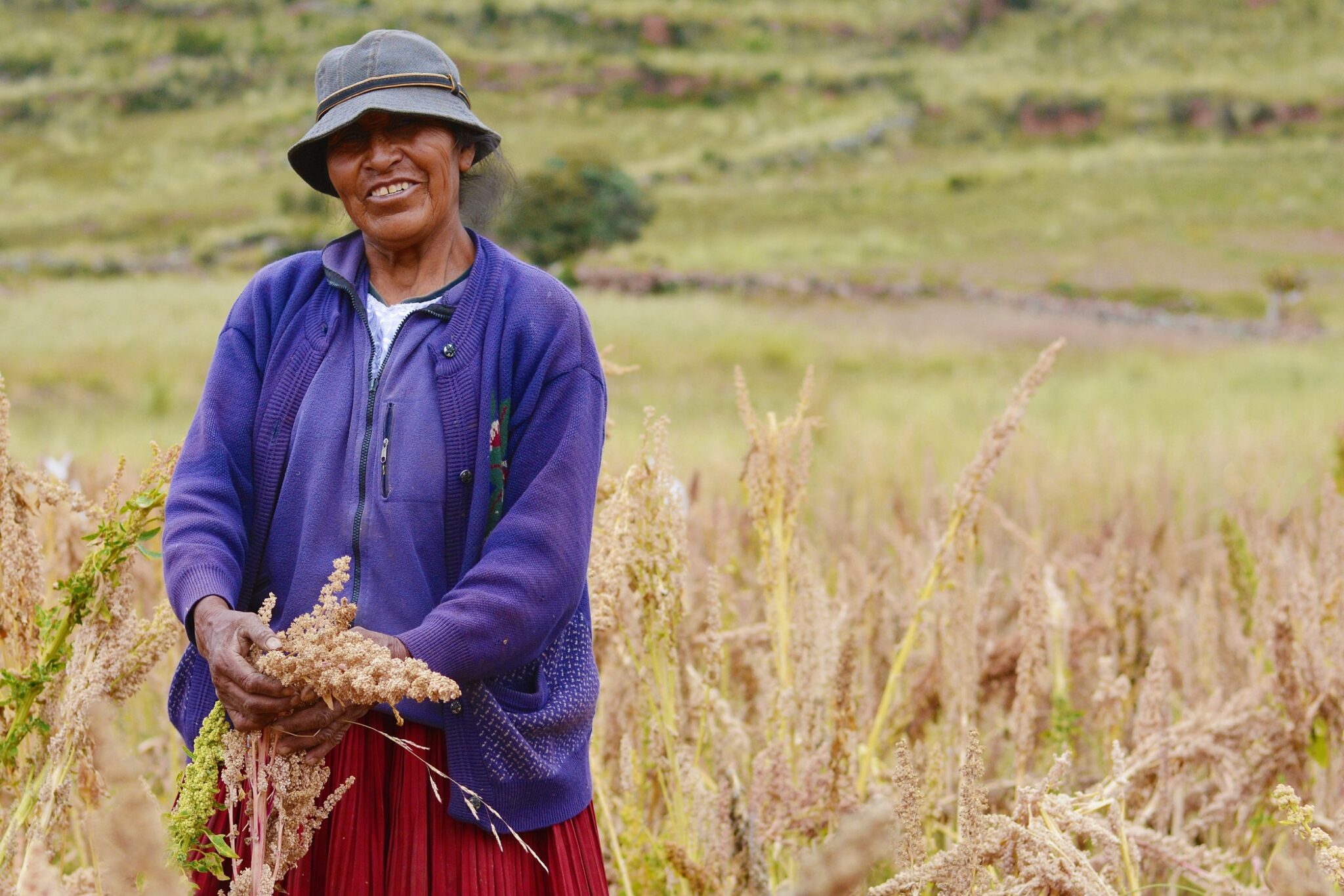 But sometimes, even their complex irrigation methods were not enough. In a year of drought, their crops would fail and entire villages would go hungry.