Why Do Waves Break?

Waves in the deep parts of the sea move like ripples on the surface of the water. When they near land and enter shallow water, they slow down, because deep water always moves faster than shallow water.

Waves also grow higher as they near a shore, for in effect the sea bottom is “rising” as the water gets shallower, pushing the crest of the wave above the surface of the water. 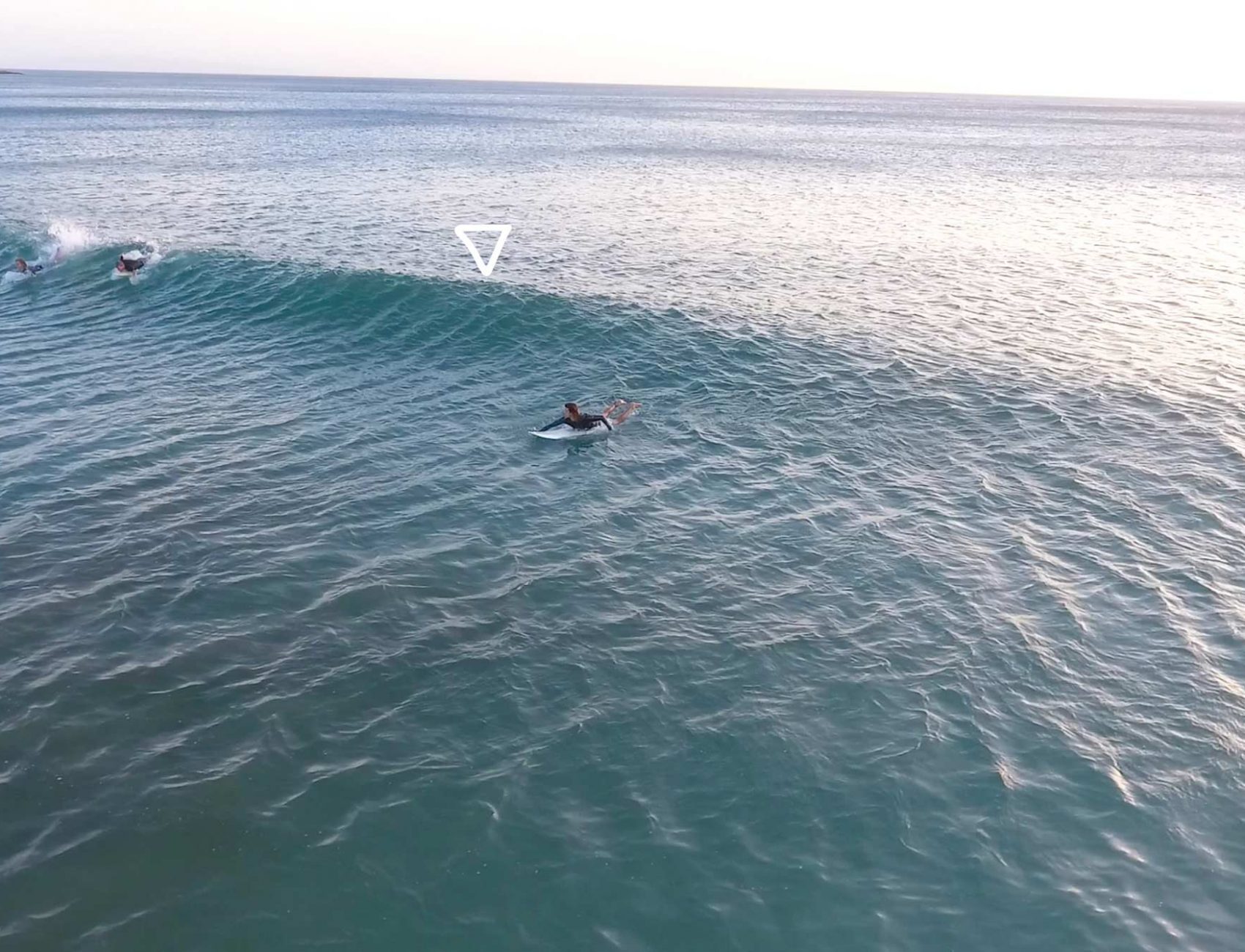 Eventually, a wave “catches up” to the trough in front of it and topples over, or “breaks,” spilling its water up onto the beach in the form of foamy white surf.