Radio waves certainly have a lot to do with radios and astronomy.

People cannot see radio waves without re-creating them in a visual format, such as by electronically digitizing the waves in a computer, which in turn displays a “map” of the waves, but we can hear them. 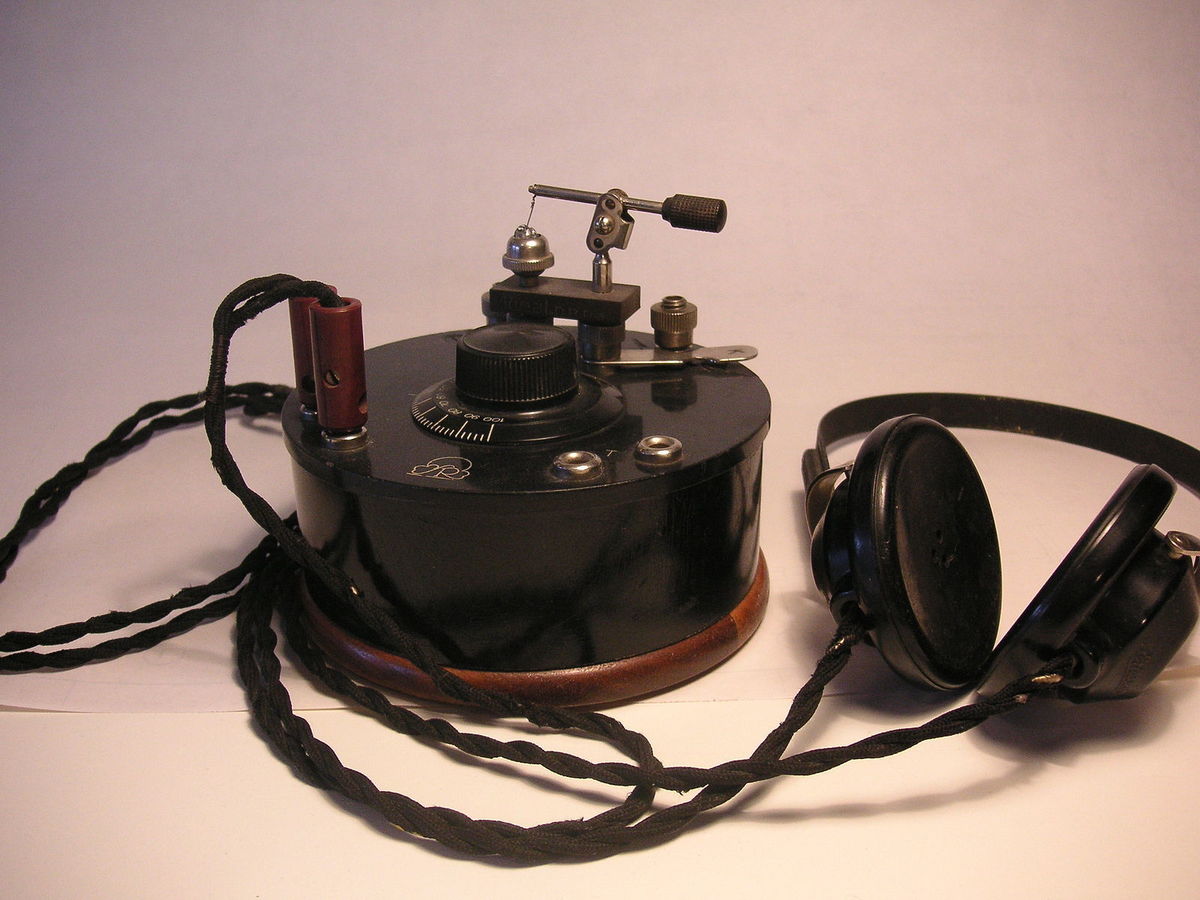 We can receive sound carried on radio waves by using a radio receiver, or radio, for short.

Radio stations broadcast either AM or FM signals, which stand for amplitude modulation and frequency modulation, two different methods of imprinting radio waves with sound.

Radio wave detectors are placed in deserts or high in mountains, away from interference from radio waves emitted on Earth, such as those that carry sound to your radio.

To deliver the latest hit to your ears, radio stations imprint sound on the same kind of radio waves used in astronomy.