Why Do We Have Wind?

The air moving around the earth, the atmosphere, is heated by the sun. But the sun does not heat this air or the surface of the earth evenly. So, some air is warm and some cold.

Warm air rises away from the earth’s surface. When this happens, cooler air flows in to take its place. This action is called circulation, and it is this circulation of air that produces wind.

There are winds that blow near the Equator and towards it from east to west. These are called trade winds, because sailors once used them to propel their trading ships. 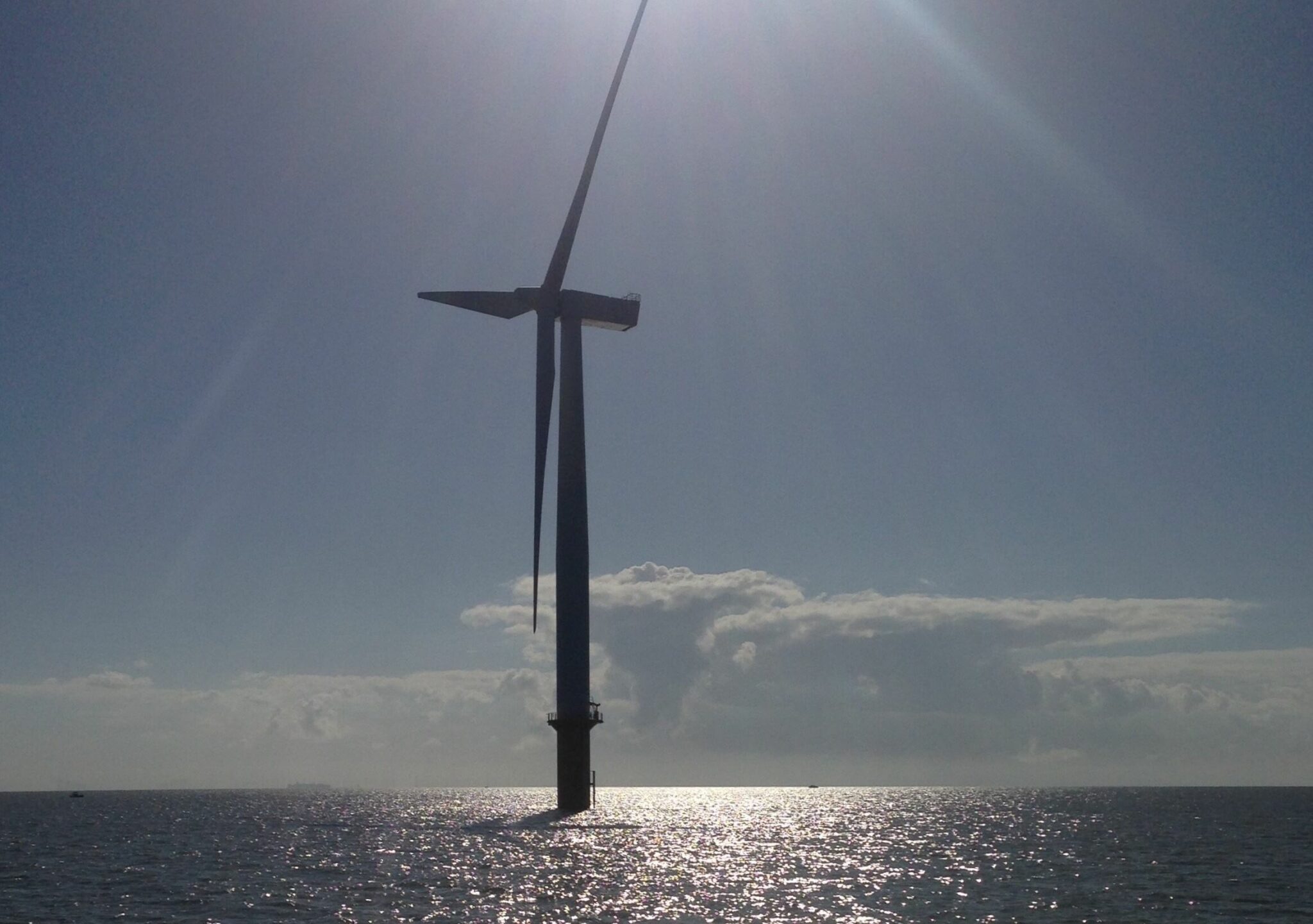 Prevailing westerly winds blow from west to east across the northern United States and Canada, while polar easterlies blow from east to west farther north.

The windiest place in the world is in Commonwealth Bay, Antarctica, where gales blow at 200 miles per hour!