Where Do Diamonds Come From?

While geologists disagree as to exactly how diamonds are formed, they do agree that diamonds are formed entirely of carbon and that great heat and pressure were needed millions of years ago for that carbon to change into diamonds. This heat and pressure were believed to have existed in molten rock far below the earth’s surface where volcanoes created these conditions.

The one thing everyone agrees on, geologists and diamond users alike, is that diamonds are the hardest and one of the most valuable substances man has ever known. Not only are diamonds used in jewelry (about 20% of all the diamonds mined), but they are more widely used in industry, to cut very hard metal, as tips of drill bits in mining, for record player needles, and for transistors and other electronic equipment.

South Africa produces about 80% of the world’s diamonds, followed by Russia and South America. The diamond fields of South Africa were discovered in 1866 when a farmer’s children found “a pretty pebble” in a river bed, a pebble that turned out to be a diamond worth $2,500! 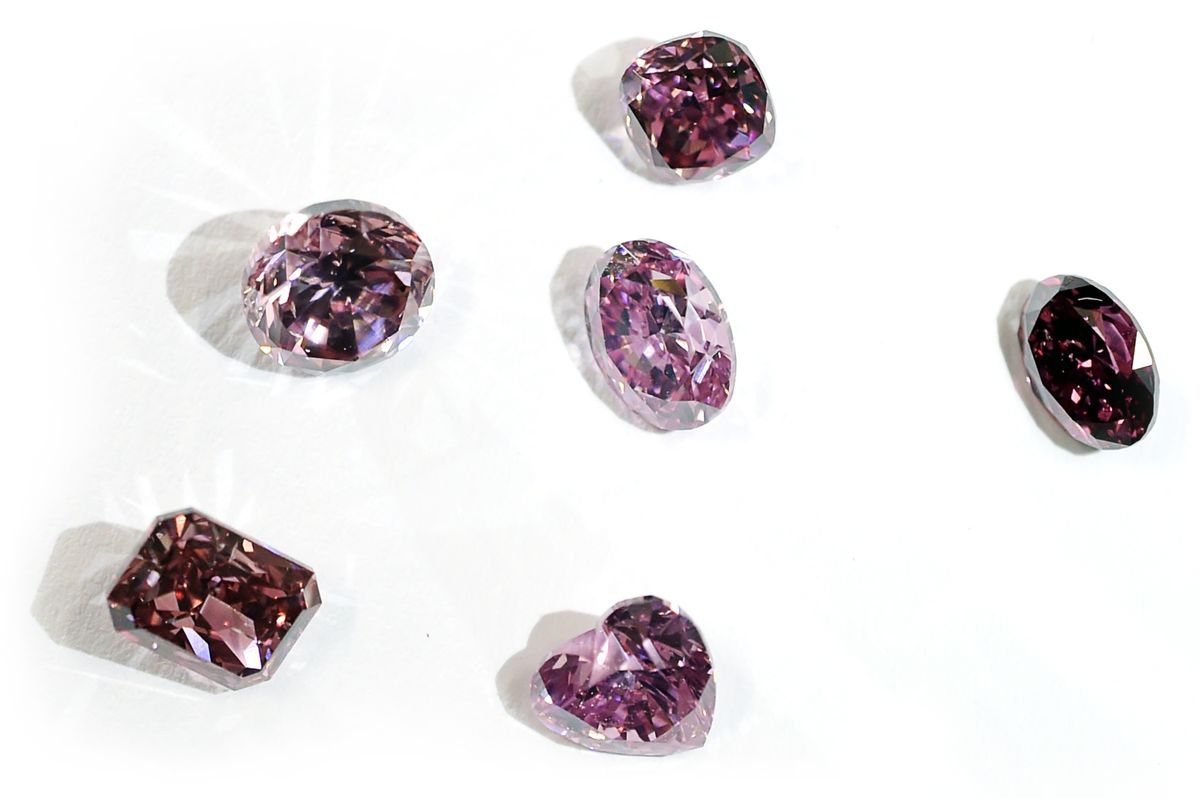 Although man-made diamonds are produced today (by compressing carbon under intense heat and pressure), these are mostly for industrial uses and are smaller in size than a grain of salt. Man-made diamonds of a size needed for jewelry would cost more to produce than the cost of locating and mining natural diamonds of the same size.

The largest diamond ever found is the Odlinan diamond, now part of the British crown jewels, which weighed 3,106 carats when mined!