Why Do We Use Blue for Boy Babies and Pink for Girls?

This belief in the powers of “blue” still exists in some parts of the world today. In the Middle East, Arabs often paint the doors of their houses blue to frighten away demons. They also dress young children in blue to protect them from these evil forces.

During all these times in history, female babies were considered inferior to males, so people never bothered to assign a special color to protect them. It was only in later years that parents decided that girls shouldn’t be neglected, so they gave them pink. 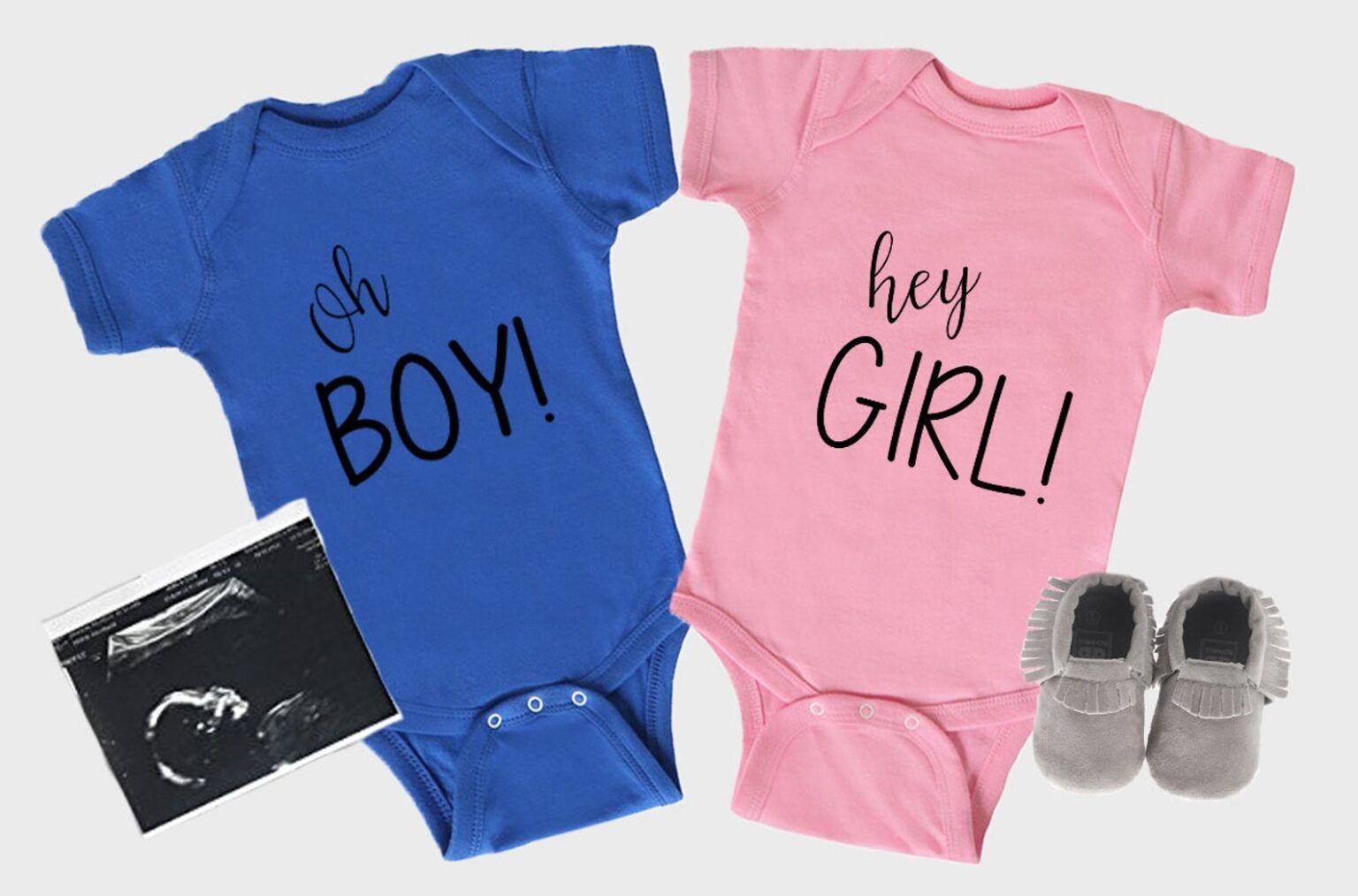