Why Do Barber Shops Have Red and White Poles Outside?

Long, long ago, barbers did much more than cut people’s hair. 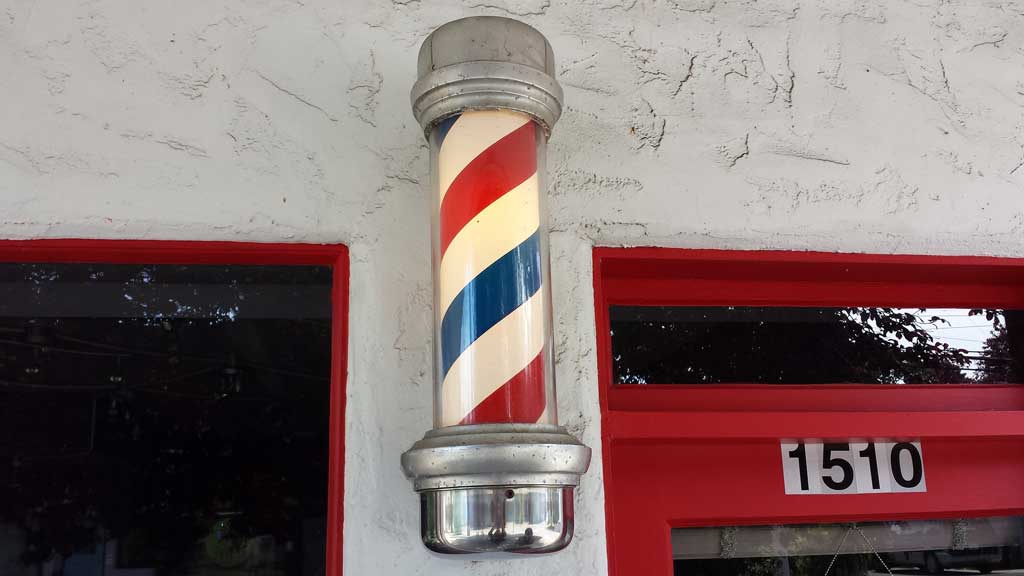 Barbers performed some minor operations on people, especially blood-letting, or bleeding. This was believed to be a cure for some illnesses in which the “bad blood” was supposed to leave the body. 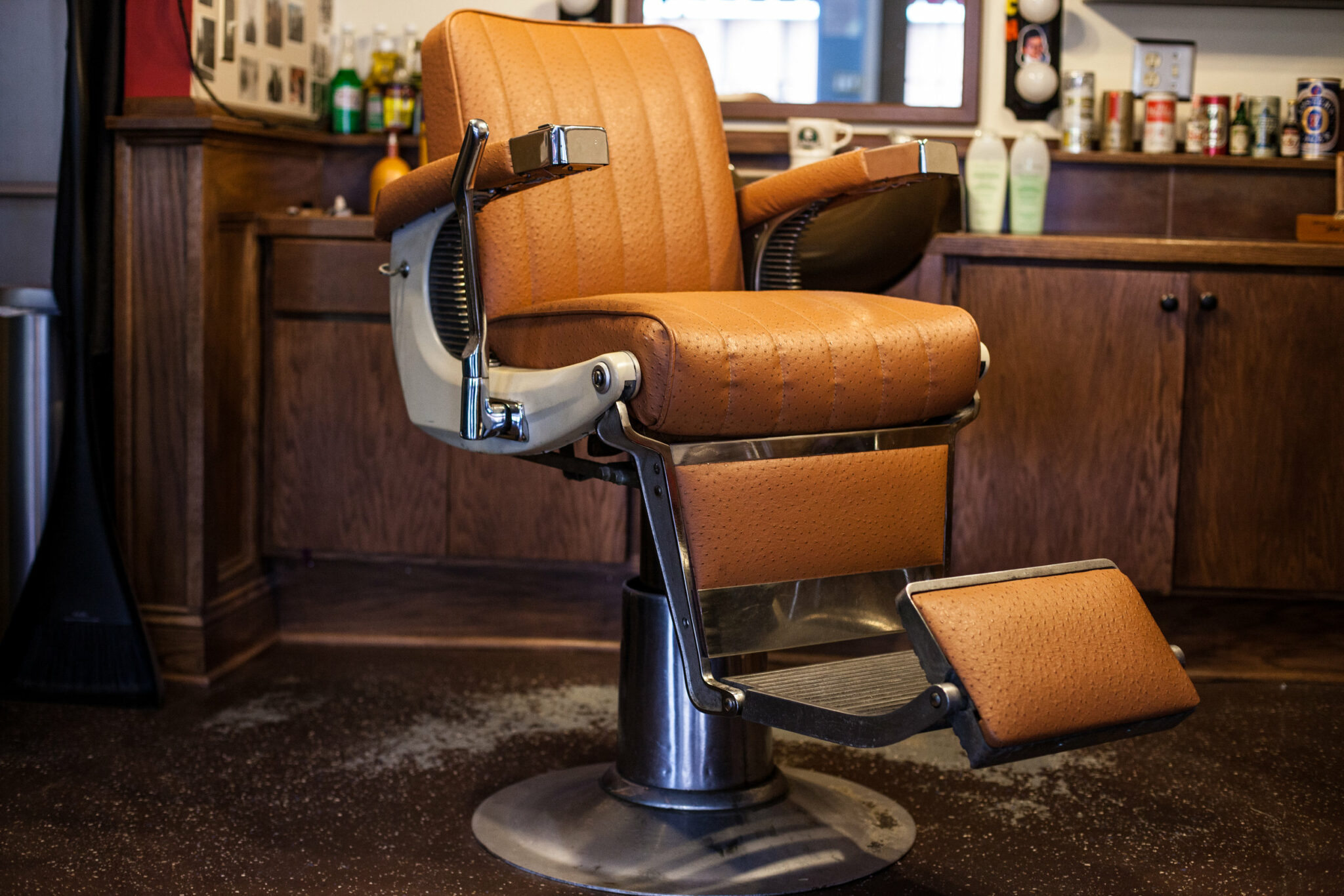 To perform the operations, barbers had their patients hold onto a pole standing in the shop. Then the patient’s blood was “let.”

When the pole was not being used by a patient, it stood in the barber’s doorway with bandages wrapped around it. This was an advertisement that the barber was a good “bleeder.”

When people realized that it was unsanitary to use a pole that stood in a doorway, barbers painted red stripes around the poles as a continuing advertisement. The red stripes were to remind the customers of blood-soaked bandages.

Red and white striped barber poles became so identified with barbers that the custom of having a pole outside a barber shop continues today.

The world’s tallest barber pole, built in 1973 outside a barber shop in Alexander, New York, a small town near Buffalo, is 50′ 3″ high.