Why Do You Need Silver To Take a Photograph?

All photographic film contains silver. Silver is very sensitive to light, and compounds that contain silver will darken when they’re exposed to light.

A piece of photographic film actually consists of thousands of tiny dots of silver compounds. When the film is exposed to light, as when a camera lens opens to take a picture, each dot darkens according to how much light reaches that part of the film. In the bright parts of the scene, the dots become very dark. In the dark parts of the scene, the dots do not darken very much.

After this picture, or negative, is exposed, a positive print can be made from it. In a positive print, the pattern of light and dark dots is reversed. Now the parts of the scene that were bright on the subject (dark on the negative) become bright again in the finished positive print. 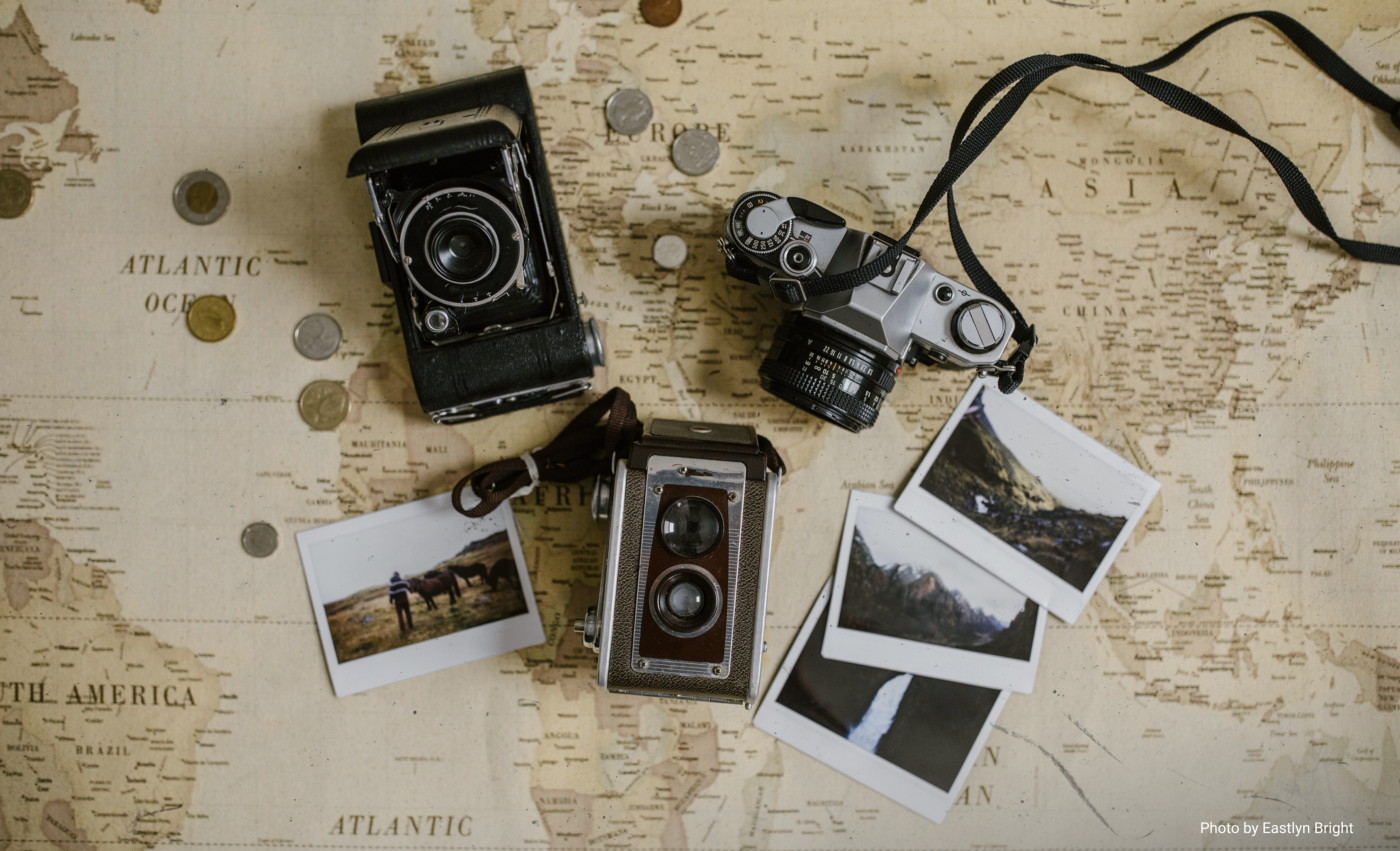 No one has yet found a way to take pictures without silver. So if the supply of silver ever runs out, we wouldn’t have cameras and photographs any more!

The photographic industry uses more silver than the jewelry, tableware, or coin-minting industries!