Why Does a Helium Balloon Rise?

A balloon floats because it has buoyancy, a lifting power given it by the gas inside it. Some gases are heavier than air and some lighter.

It is only when a balloon is filled with a gas lighter than the air outside it that it will rise. Carbon dioxide, which you blow into a balloon from your mouth is one such gas which is lighter than air. Helium is another.

A balloon filled with helium will stay airborne as long as the gas inside and the equipment attached to it (basket, string, etc.) weigh less than the air in which it is floating. 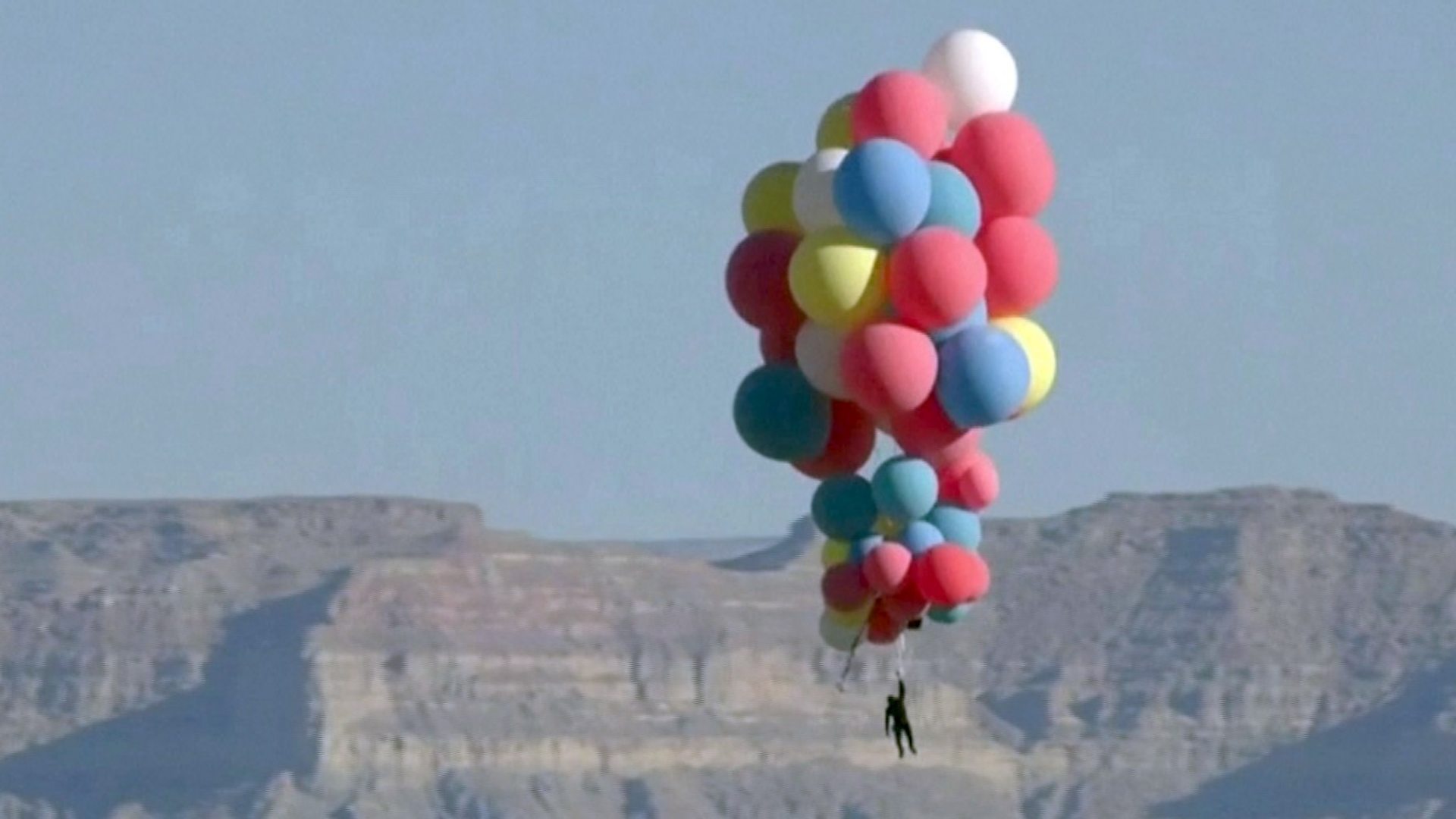 Gradually, though, the air inside does begin to leak out and the balloon starts to fall to earth.