Why Does Bacon, Ham, or Pork Sometimes Have a Greenish Color When Stored In the Fridge and Is It Poisonous?

A greenish iridescent sheen is often found on foods containing traces of fat in water. 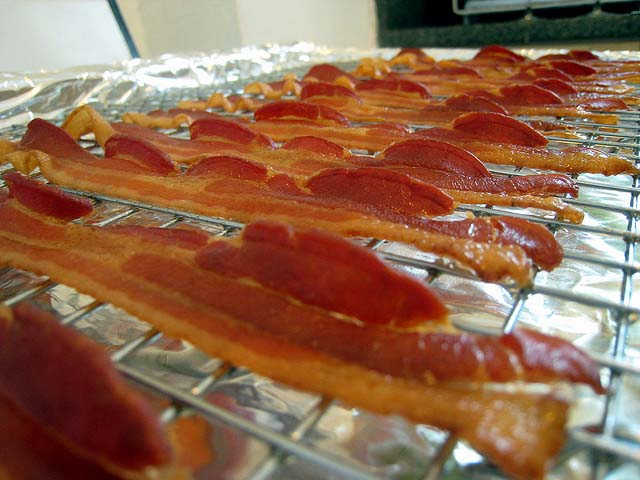 When it is cool this mix separates out microscopically into a film, like oil on a wet road. 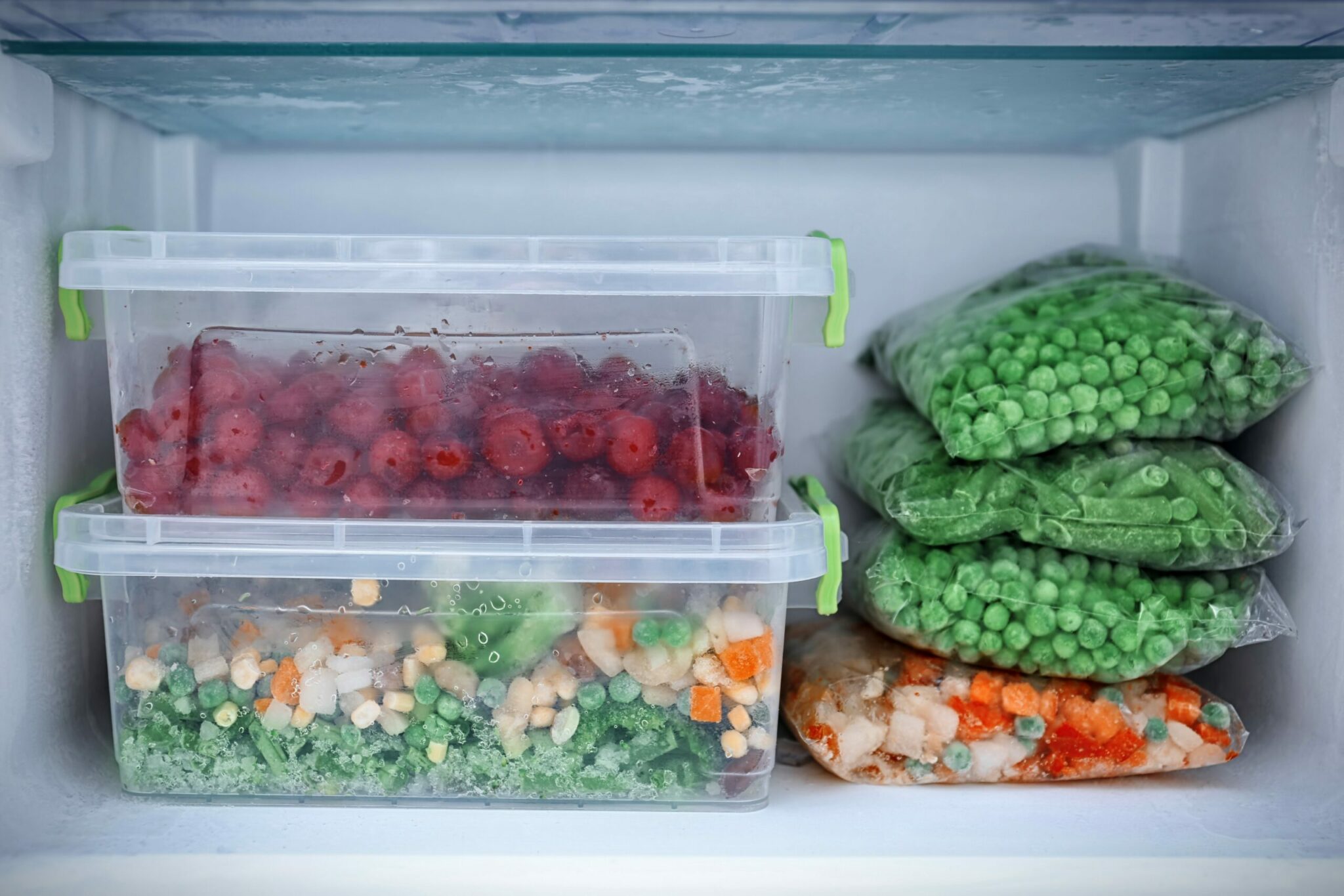 In some types of cold meats, such as sliced silverside of beef or some hams, you may see a handsome opalescence.

The beauty of an opal results from light being refracted and diffracted by arrays of microscopic beads of glassy material in a matrix of a different refractive index.

In the meat, the effect is caused by microscopic spheres of fat dispersed in watery muscle tissue.

Heat up the meat and you destroy the droplets and change the optical character of the matrix so that the effect is spoiled.

The green color that is sometimes observed on bacon and ham is the result of the action of non-pathogenic bacteria which break down the oxygen transport protein myoglobin to produce porphyrin derivatives. These derivatives are large heterocyclic compounds which can have greenish colors.

When working alone in the Australian bush in the 1920s and 1930s, men ate meat either fresh, soon after it was killed, or after it had been hung in a tree long enough for it to turn a brilliant green.

The meat was put into a bag to keep the flies off it.

It was claimed that the green color showed that the meat was no longer dangerous to consume, and it certainly never killed anyone. However, there is little doubt that it did change the flavor considerably.

Iridescence is caused by light striking a surface and being scattered.

The scattered waves interfere to produce a spectrum of colors which changes depending on the position of the observer.

However, if you see a bright green color rather than a mere iridescent sheen then your meat may be only for the hardy stomachs of those who wander the Australian bush.