Why does breathing helium make you sound like a chipmunk?

This seems like it should be an easy one to answer, but you’d be surprised at the explanations we’ve heard from people who should know better. Let’s go in order of what we consider least reasonable and work our way up:

Because helium is less dense, sound travels faster through it, so the wavelengths are shortened. Your ears hear the voice as being higher. You can find this explanation on many science Web sites and in many books.

This seems plausible enough on first read after all, air is almost seven times denser than helium. However, the idea falls apart with a little more thought. For one thing, your voice would only travel through a few inches of helium from the larynx to the mouth before hitting regular air not enough to raise the pitch significantly. 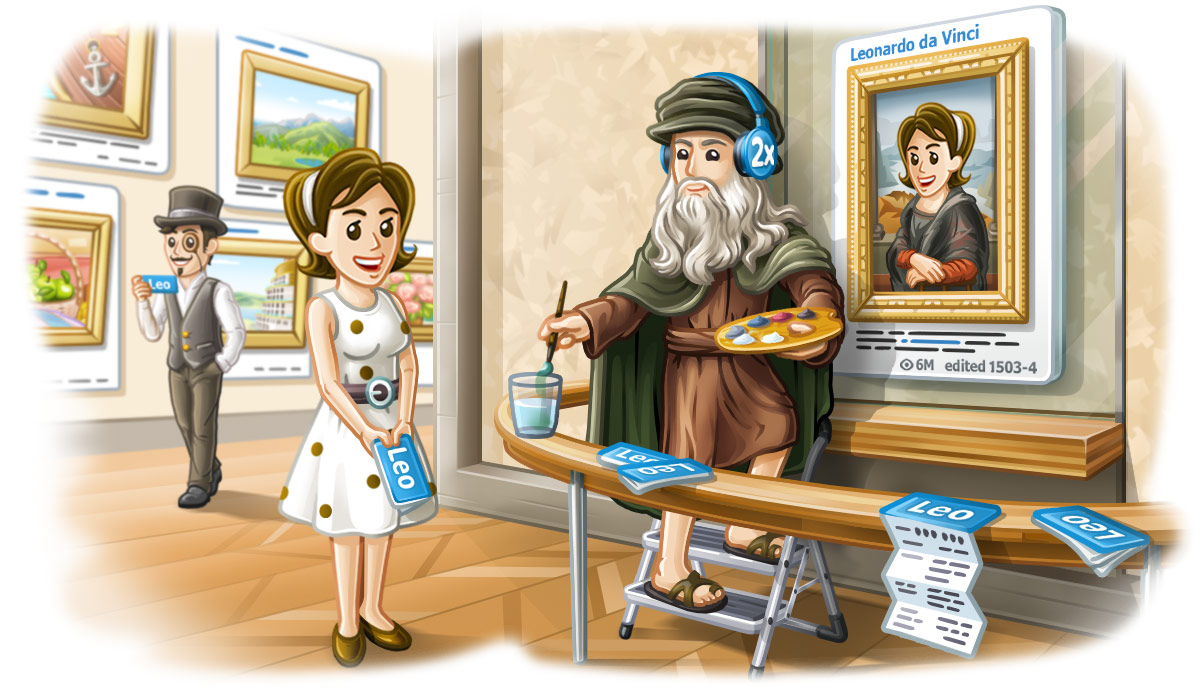 Furthermore, this theory takes a larger hit when you consider the experience of crew members on deep-sea submarines. To avoid the problem of the “bends”, or nitrogen bubbles in the bloodstream, deep-sea crew members breathe an atmosphere of helium mixed with oxygen.

It’s true that their voices sound higher, but that should also mean a higher pitch for all other sounds as well. In truth, most sounds footsteps, the clatter of dishes, taped music, etc, are unchanged in a helium atmosphere.

When sounds coming from a helium-filled throat hit the dense air outside, the wavelengths compress like traffic coming to a slow spot in the road. Your ear hears these shortened wavelengths as a higher pitch. This theory is elegant and plausible.

The problem is that it’s easily sunk by the same deep-sea submarine as the last theory. If it were right, crew members in a helium-based atmosphere shouldn’t have high voicesbut they do.

The reduced density of helium has less wind resistance, allowing the vocal cords to vibrate faster than they would in air. This makes your voice higher.

In the same way that less wind resistance would allow a fan to rotate faster, for example, or a tennis racket to swing faster, it sounds plausible that helium’s lower density would allow the larynx to vibrate faster and so sound higher, regardless of what the surrounding atmosphere contained.

This seems to be consistent with the submarine test above, so we’ll stick with it until we hear something even more definitive.

One last fun fact: Did you know that breathing helium before playing a clarinet also makes the clarinet’s pitch higher? Research on other instruments is still pending.