Why Does Jello Jiggle and What Causes Jelly To Wobble and Resonate When Bumped or Shaken?

Jello, like many materials, has both a viscous and an elastic side to its nature.

It is a gel made up of a network of weak elastic bonds. These are easily broken under the shearing action caused by your fingers when using it to clean your hands.

If these bonds are not broken down but are subjected to a force within their elastic limit, such as being bumped in a jar, they will store the energy and oscillate like a spring. 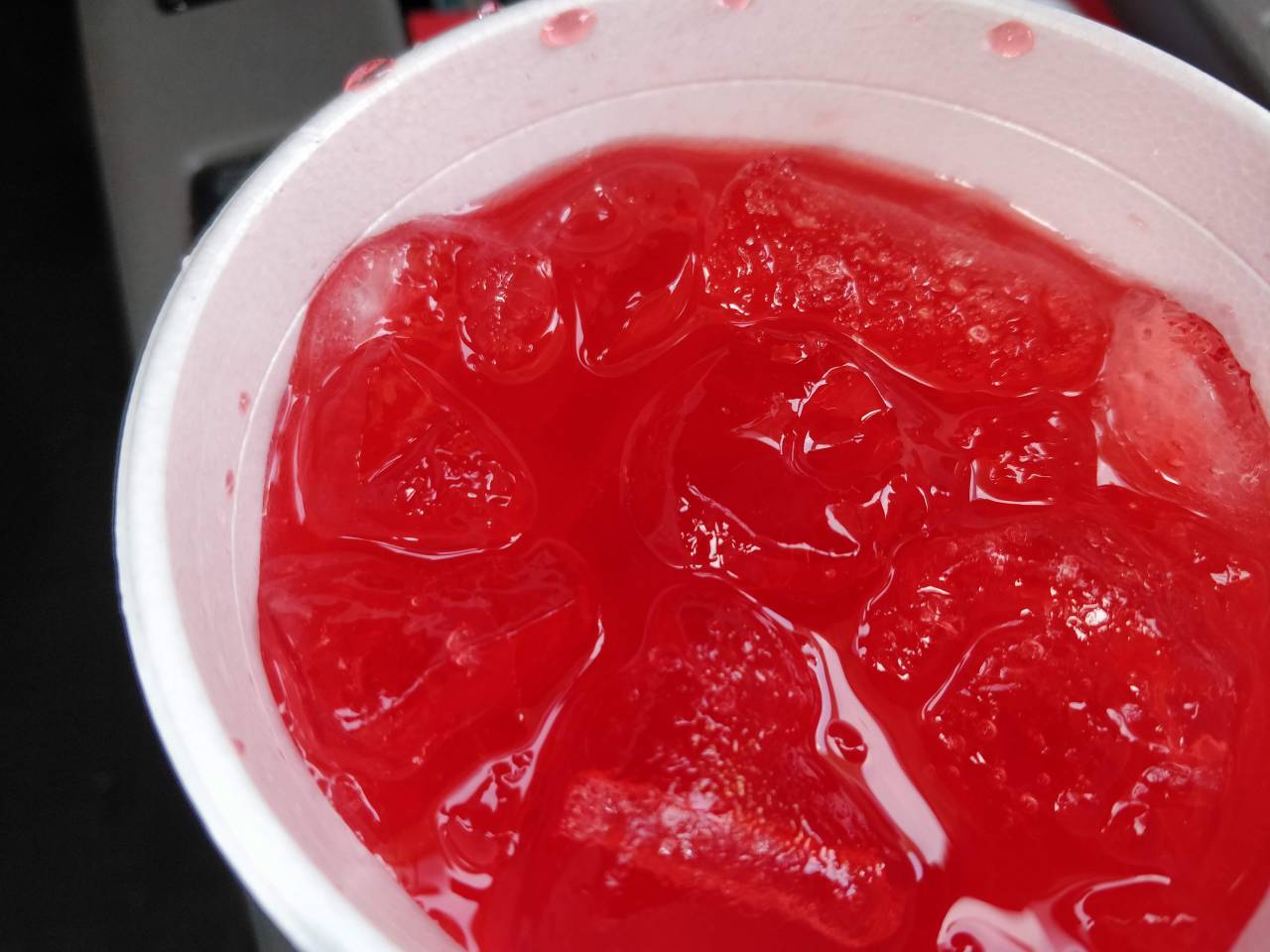 The period of oscillation is related to the bond energy and length.

So when large networks of strong and relatively short-range bonds are struck, as in a metal anvil, you get high-pitched ringing tones.

Weaker, longer bond networks like those in Jello give low-frequency natural harmonic oscillations when struck. This low resonance is quickly damped by the viscous component of Jello which, instead of storing the energy of a strike, dissipates it in forms such as heat and entropy.

Jello can be defined as either a gel or a very viscous liquid, and there may be a phase change within the normal range of room temperatures.

It is somewhat unusual in that most common substances of that nature have high internal friction losses, and you normally get a thud by striking the tin. The low internal losses of Jello suggest that the substance might, on the molecular scale, have some long-range structural order.

Because it is a detergent, the molecules of a gel cleaner will have an ionic end, which is attracted to water, and a fatty end, which is repelled by water.

These molecules could form roughly spherical associations, with the fatty ends outwards and water in the centre. These would then slide easily over each other when the substance was grossly deformed and could resonate mechanically with low losses if the driving disturbance is of small amplitude.

If some water is added to the Jello, the resonating effect is much reduced.