Why Does Liquid Flow Down the Side of a Container If You Pour It Too Slowly and What Is the Coanda Effect?

When a carton of liquid is tipped during pouring, the free surface of the liquid in the container is raised relative to the opening.

This creates a pressure difference between the free surface and the opening, which forces fluid from the carton.

In addition to this pressure force, there are also surface tension forces acting on the fluid that tend to draw the fluid towards the surfaces of the container. 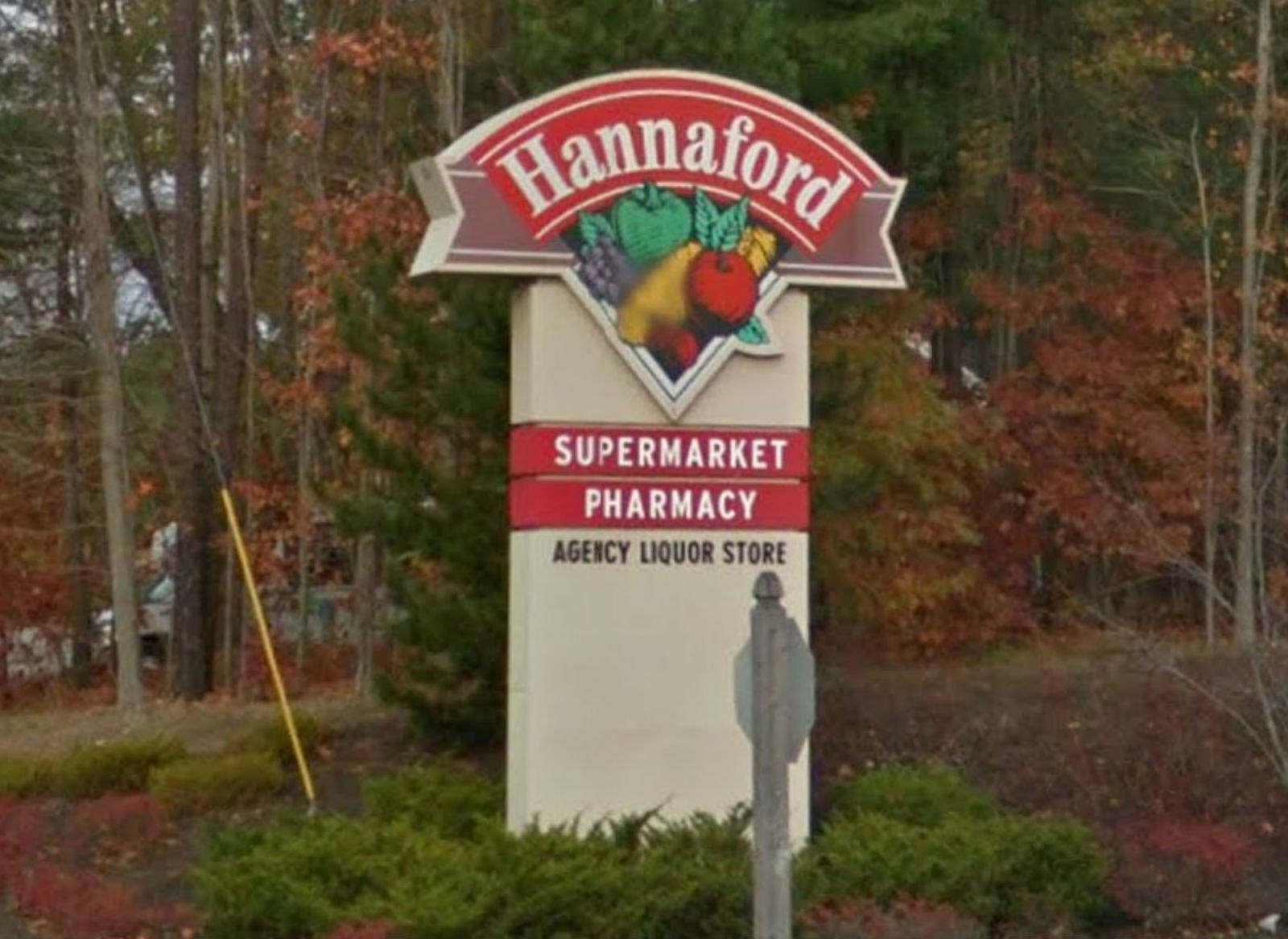 At high pouring speeds, the pressure force is much greater than the surface tension forces, and the fluid will leave the carton in an orderly fashion, following a predictably curved, or parabolic path towards a glass below.

However, at low pouring speeds, a point is reached where the surface tension forces are sufficient to divert the path of the fluid jet so that it fails to leave the opening cleanly and becomes attached to the top face of the carton, assuming a flat-topped carton.

Once attached to a surface, a jet of liquid will tend to remain attached to that surface due to these surface tension forces and a phenomenon known as the Coanda effect. This occurs when a fluid jet on a convex surface, such as a water jet from a tap curving round the back of a spoon, generates internal pressure forces that effectively suck the jet towards the surface.

The combined result of surface tension and the Coanda effect enable an errant flow of fluid to negotiate the bend from the top face of the carton round to the carton’s side, thus ensuring maximum transport of fluid from the carton to your shoes.

Experiments have shown that when cartons are full, the glugging that occurs as air is sucked in to replace the lost fluid causes the fluid jet to oscillate, leading to periodic surface attachment of the jet, and wet shoes, even at relatively high pouring speeds.

The Coanda effect or “wall attachment” is named after the Romanian Henri Coanda (1886-1972) who invented a jet aircraft propelled by two combustion chambers, one on either side of the fuselage pointing backwards, and situated towards the front of the aircraft. To his horror, on take-off the jets of flame, instead of remaining straight, clung to the sides of the fuselage all the way to the tail.

At least his name has now been immortalised, thanks to this effect.

Some 30 years ago this wall attachment phenomenon was used in machine control systems known as fluidics, where a small jet of fluid was used to persuade the main flow to leave the “wall” to which it was attached and divert to another course. It then became attached to this.

The effect is seen as a general tendency for fluid flows to wrap around surfaces.

An entertaining experiment consists of taking a vertical cylinder, a washing-up liquid bottle or a wine bottle, and placing a lighted candle on the far side.

When you blow against the bottle, the candle is blown out, because the current of air wraps around it.