Why Does Seattle Get More Rain Than Any Other City In the United States?

Seattle has a reputation for rainy weather, but it’s not the rainiest place in the United States. 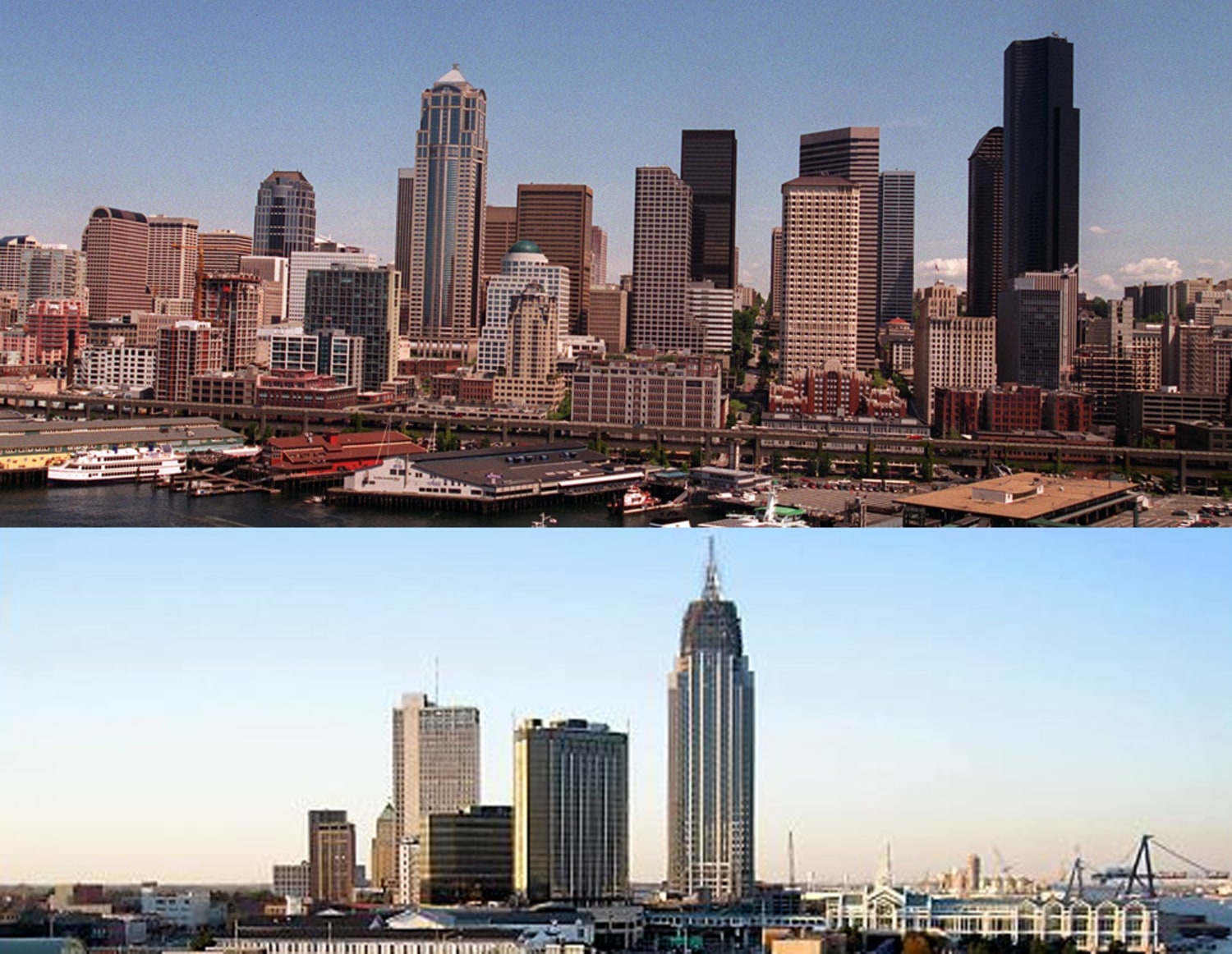 Even so, weather records show that people in Seattle live under cloudy skies two of every three days, and they receive some form of precipitation 155 days a year.

The wettest place in the United States is on top of Mount Waialeale, on the island of Kauai, Hawaii, which receives an average of 460 inches (1,168 cm) of rain per year.

This location also claims the greatest number of rainy days a year on average: 335 days.