Why Does the Earth Tilt 23 Degrees On its Axis and Do Other Planets In the Solar System Tilt?

Scientists believe the earth’s tilt results from the impact of another celestial body during the later stages of the formation of the solar system.

The planets are believed to have formed when smaller bodies were drawn together by gravity, hitting each other at high speeds.

One of the later, larger impacts may not have been square on, but at a glancing angle. This could have tilted the angle of the planet’s axis of rotation over to varying degrees. 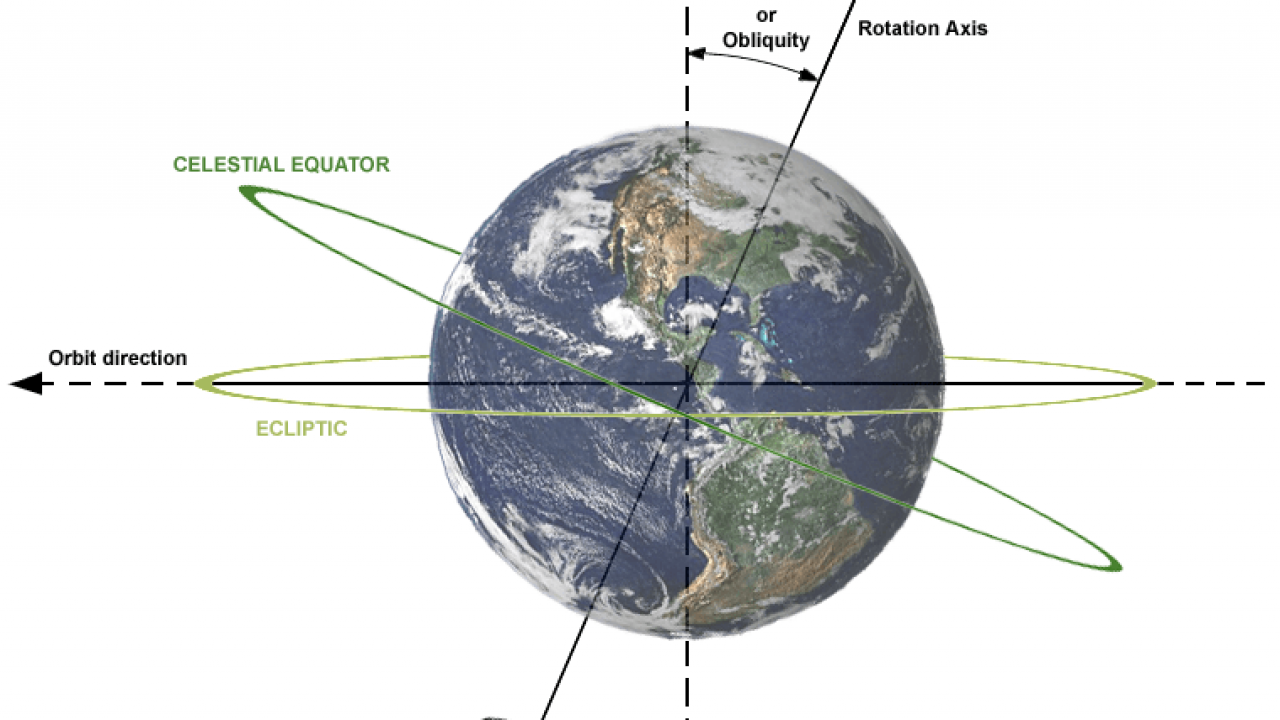 The earth’s tilt as it moves around the sun has remained fairly constant over a long period of time, deviating from its current value by at most 2 degrees.

Other planets are not so stable, researchers believe.

For example, the tilt of Mars is believed to have varied from the current 25 degrees to as low as 15 and as high as 35.

The variations can be determined by calculating how one planet’s gravity affects another’s rotation and spin axis.

In the earth’s case, the moon acts as a stabilizing influence, somewhat like a balance wheel, preventing wild variations.