Why Does the Lone Ranger Use Silver Bullets?

Silver bullets serve mostly as a calling card, but they do have a very slight advantage over lead.

Ordinary bullets are made of lead because lead is so heavy, or dense. And it’s cheap. We want a bullet to be as heavy as possible because we want it to have as much damage-causing energy as possible when it hits its target, and energy is a combination of mass and speed. Techspeak: Kinetic energy is directly proportional to the mass and to the square of the velocity. 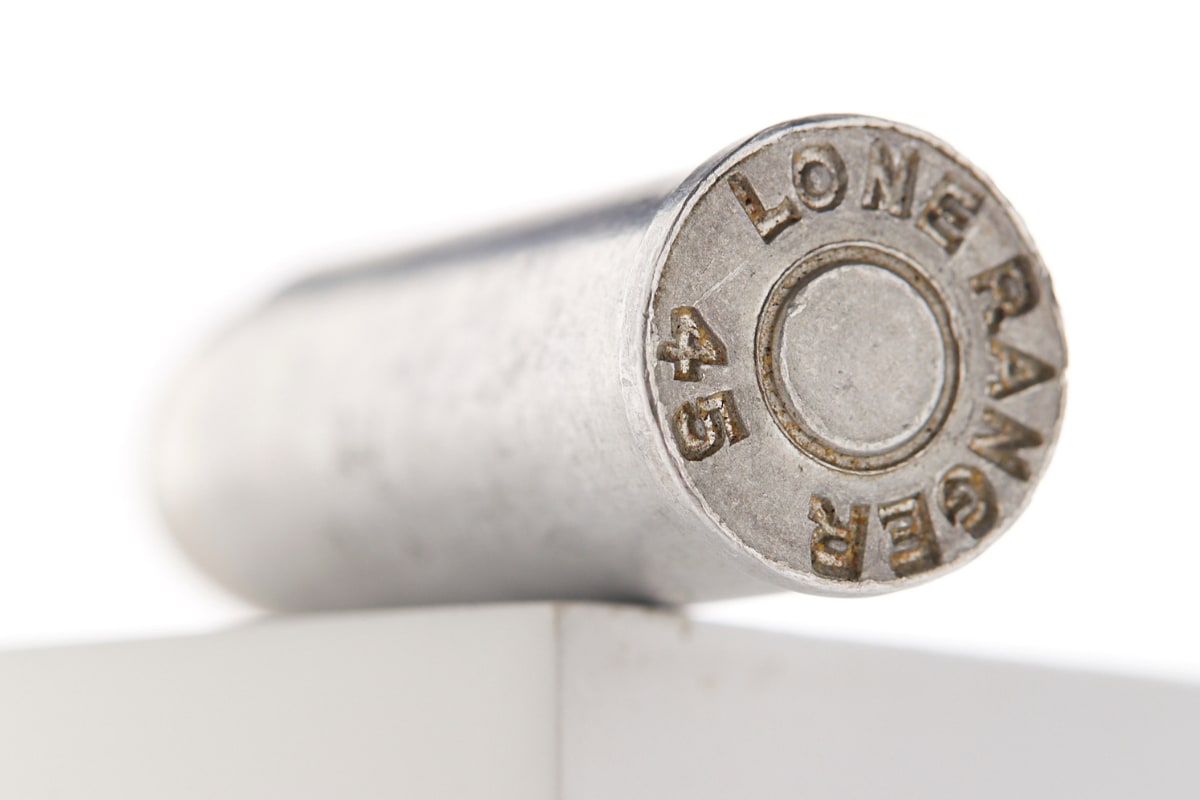 So the Lone Ranger’s silver bullets get to their targets very slightly sooner than a lead bullet would. If the bullet’s velocity is 1,000 feet per second (300 meters per second) and an outlaw fifty feet (fifteen meters) away is drawing his gun, the silver bullet gives our hero a two-millisecond advantage, not even long enough for Tonto to say, “Ugh!”

Also, because silver is a lot harder than lead, when the Lone Ranger shoots the gun out of a bad guy’s hand, he never shoots the guy himself, it must really sting. And when it strikes, instead of the dull thud of lead, a silver bullet makes a great “ping” sound for the microphones that seem always to be nearby.