Many researchers think the phenomenon of the moon showing the same face, called gravitational phase locking, occurs because of the uneven distribution of matter in the bodies involved. 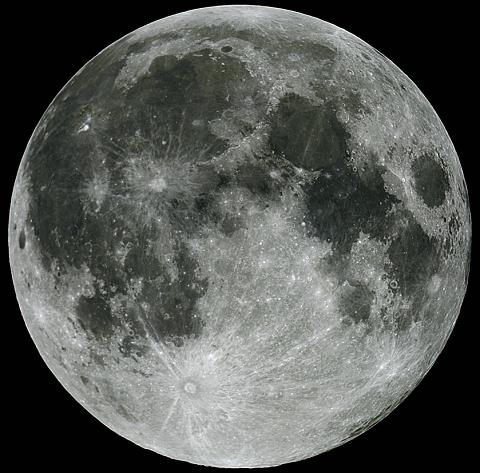 Normally, when two bodies join in holy matrimony and decide to go around together forever, their spins would stay what they were beforehand.

But because they may be a little heavier on one side than another, over long periods the gravitational pull of one body on the other tends to slow down or speed up each one in response to the other.

If a moon has a bulge, for example, the bulge would be attracted to the planet it orbits.

The smaller body would eventually settle down with its bulge facing the larger one, its rotational period and revolutionary period would be the same.