Why Does the Planet Venus Rotate Backwards and What Is the Reverse Rotation of a Planet Called?

All of the other planets besides Venus, and Pluto, rotate on their axes from west to east, causing the Sun to rise in the east and set in the west.

Venus’s rotation is called retrograde, moving from east to west.

All eight planets in our solar system orbit the sun in the direction that the sun is rotating. The opposite of this is known as retrograde motion. 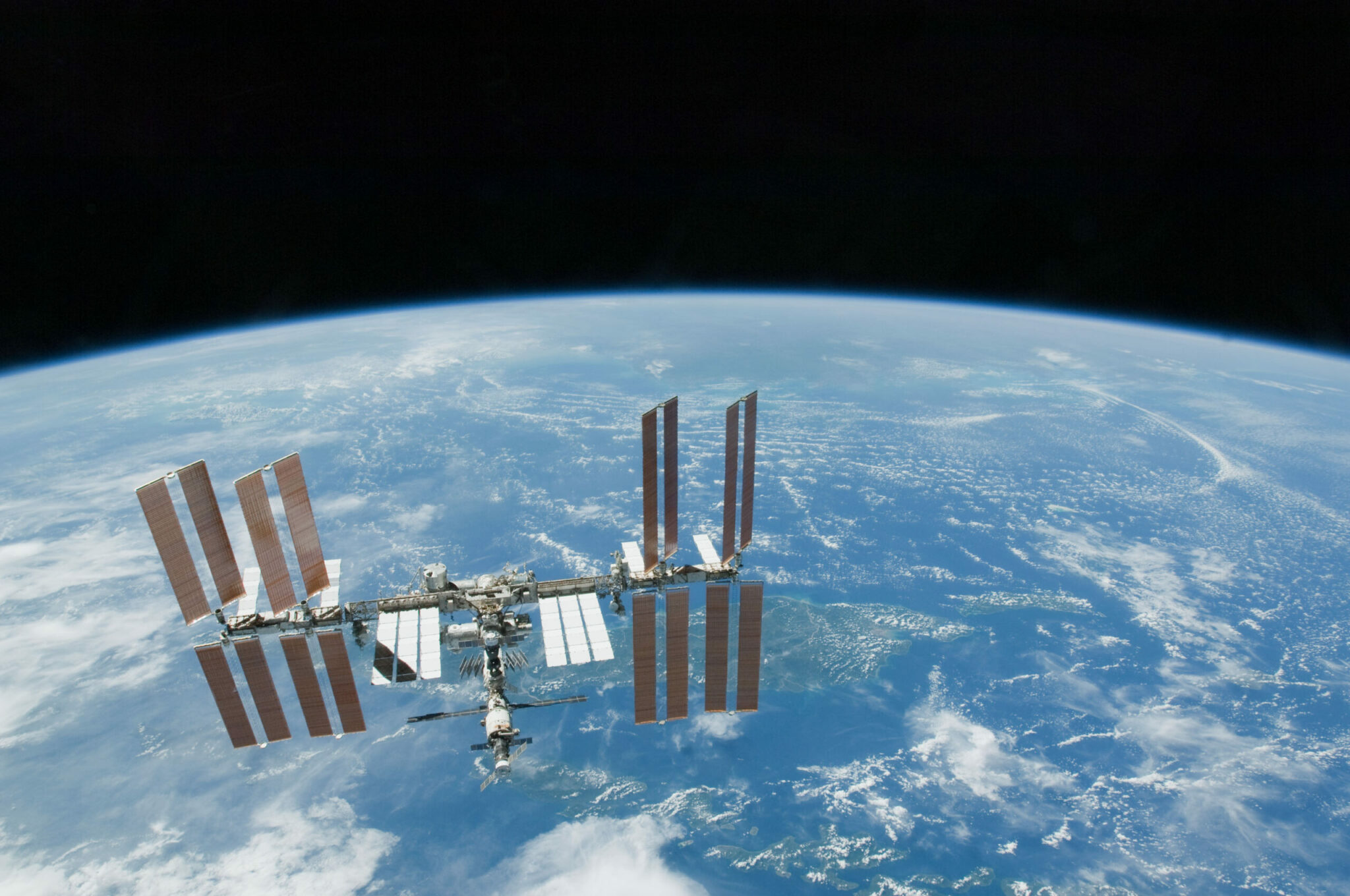 If you could see the Sun rise and set on Venus, which you couldn’t because of the cloud cover, the Sun would rise in the west and set in the east.

Astronomers don’t know specifically why this is so.

The most likely explanation is that toward the end of its formation as a planet, a large asteroid slammed into Venus, causing it to reverse its rotation.

Such an impact would have come close to shattering the planet.