Why Does the Tile Floor In the Bathroom and Kitchen Feel So Cold On My Bare Feet?

Assuming that you haven’t forgotten to pay your gas bill, it’s because porcelain tile conducts heat better than that cozy bath mat does, even though they’re at the same temperature.

It’s a common experience that certain things feel colder than others. People talk about “cold steel” as if the blade of a sword were somehow colder than its surroundings. Bakers like to roll out their pastry dough on a marble slab because “it’s colder.” Just touch a steel knife blade or a marble slab and you’ll have to agree: They do feel colder.

But they’re not. The steel, the marble and the floor tiles aren’t one bit colder than anything else in the room. They just feel as if they are. 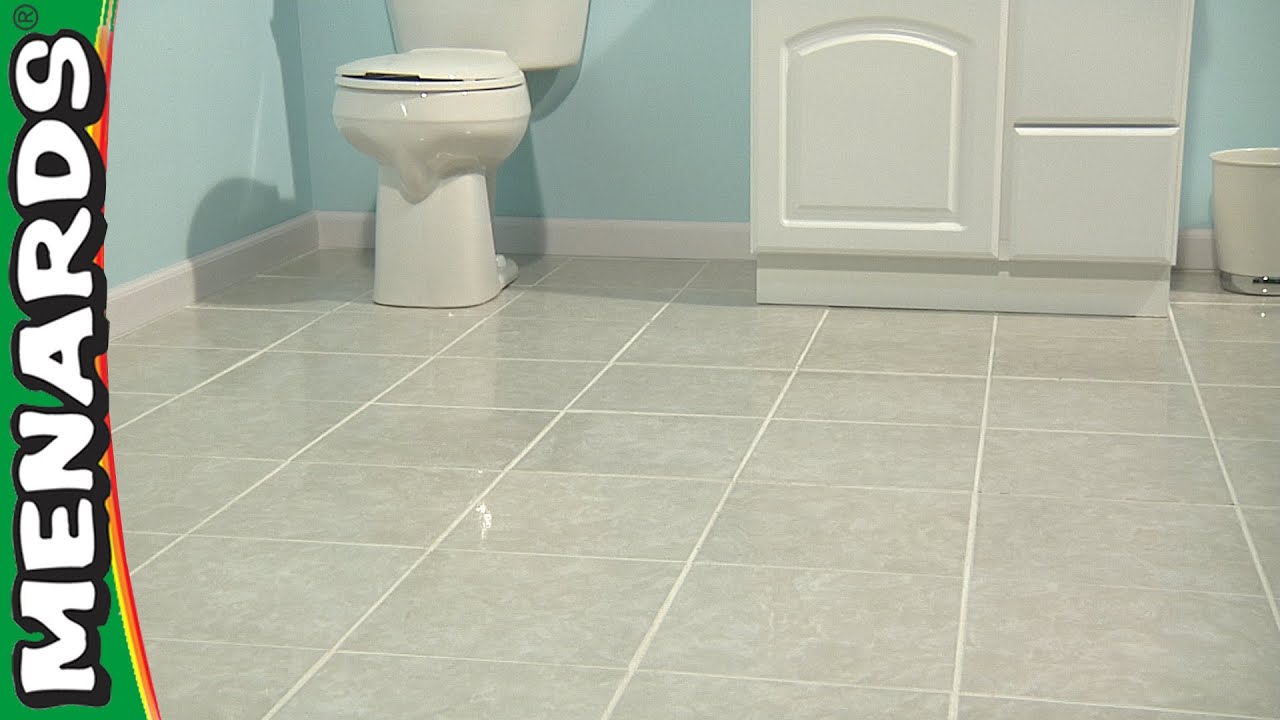 If they have been in the same room for any reasonable amount of time, all objects will be at the same temperature as everything else in the room, because temperatures automatically even themselves out. Hot coffee cools off and cold beer warms up. Let a cup of hot coffee and a glass of cold beer stand side by side on the table long enough and they’ll eventually come to the same temperature, the prevailing temperature of the room.

(Nevertheless, you’ll still think of the coffee as “cold” and the beer as “warm,” won’t you?)

It’s not just steel, marble and tile that will feel cool to your touch. The temperature of your skin is a bit below 98.6 degrees Fahrenheit (37 degrees Celsius), while everything else in your room (except a hot radiator, perhaps) is at the room’s prevailing temperature, around 70 degrees Fahrenheit (21 degrees Celsius). So when you touch an object in the room, it will feel cool to your skin because it really is cooler than your skin. Heat will therefore flow from your skin into the object, and your heat-deprived skin gives you the sensation of coolness.

Pick up various objects in the room you’re in, other than obviously cool or warm objects such as a bottle of pop, a cup of coffee or the dog. Press them one by one against your forehead. They will all feel slightly cool to you.

But as you have discovered to your discomfort, some things do feel colder than others; the tile floor feels colder than the bath mat, even though we’ve seen that they must be at the same temperature. How come?

The answer is that, while all objects in the room are cooler than your skin and will therefore steal some heat from it, some materials are better heat thieves than others. Some materials are better heat conductors,  they are better at carrying the stolen heat away. And the faster a material conducts the heat away, the cooler your skin is going to feel. It happens that porcelain tile is a much better heat conductor than the cotton or synthetic fiber bath mat is, so heat flows faster out of your tootsies when they’re on the bare floor and they feel colder.

Substances made of big, unwieldy or rigidly fixed molecules won’t be able to jostle their neighbors as easily, so they won’t be able to transmit heat as quickly. That’s the case with substances like cotton, wood and rubber, for example. Your wooden floor doesn’t feel as cold as the tile floor, does it? That’s because its big molecules can’t steal heat away from your skin as fast.

Among all types of materials, gases are the worst conductors of heat. Their molecules are so far apart that they can barely find other molecules to bump up against. Almost everything conducts heat better than air, and that’s why almost everything you touch feels cool to some extent; you’re comparing it with the air that you’re normally surrounded by and accustomed to. Air insulates you.

Metals, on the other hand, are the best conductors of heat among all materials, because of their unique structure. They contain loose electrons that can drift easily from one atom to another. That’s why metals conduct electricity so well, but it’s also why they conduct heat so well. Those tiny electrons can carry heat energy from one place to another much more efficiently than big, jostling atoms or molecules can, because they’re so much more mobile. As the best thieves of heat from your skin, metals will feel coldest of all.

Engineers and physicists have measured how well many substances conduct heat (Techspeak: their thermal conductivities). Here, in round numbers, is how the thermal conductivities of some familiar materials stack up compared with air, to which I’ve assigned the number 1. The farther down the list you go, the colder the substance will feel when it’s really at room temperature.

The moral of the story: Never build a house with silver bathroom floors. Or toilet seats.