Why Is There a Limit To How Cold Anything Can Get?

Heat is energy. What kind of energy?

It’s not electrical energy or nuclear energy or the kind of energy that your car has as you barrel down the highway. It’s the energy that an object contains within itself, because the particles that it’s made of, its atoms and molecules, are actually vibrating and bouncing around within their limited spaces like a bunch of maniacs in padded cells.

The more vigorously those particles are moving, the hotter we say the stuff is: the higher its temperature. Even at the same temperature, though, a bigger chunk of the stuff will contain more heat energy because it contains more moving particles. 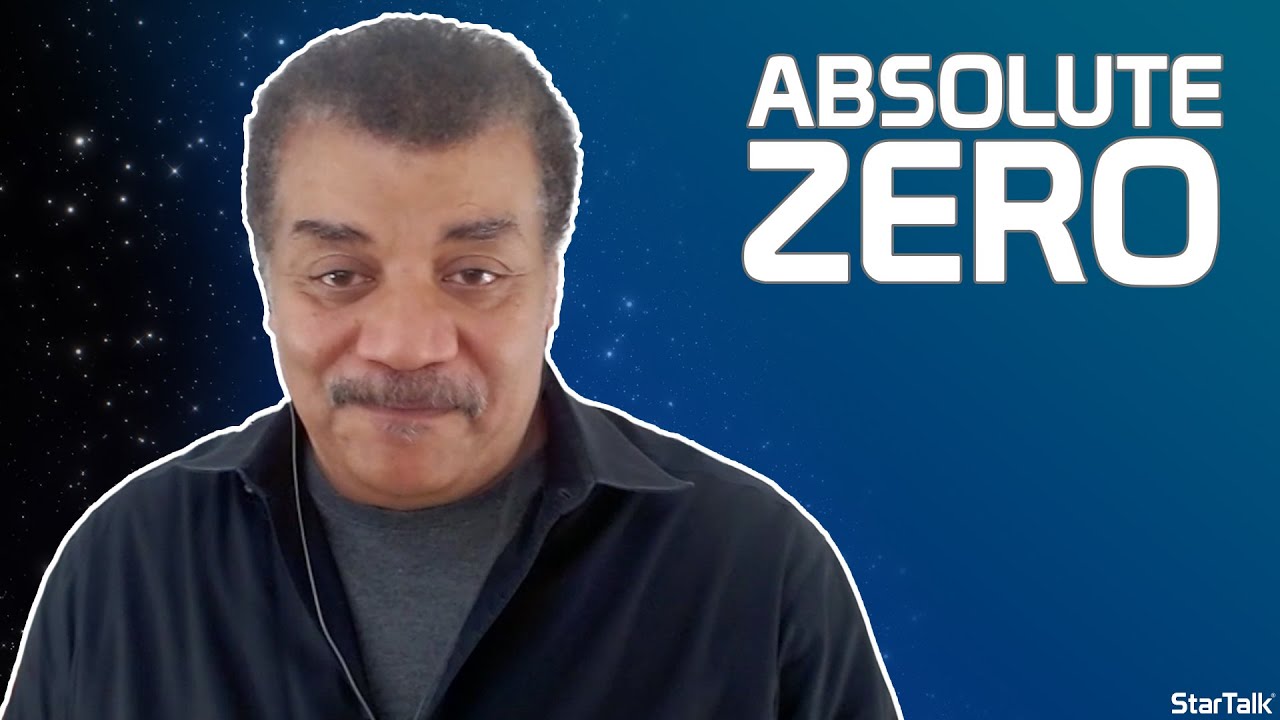 When we cool something down by taking heat energy out of it, the energy is lost by those moving particles, which will then be moving more slowly. Ultimately, if we cool it down far enough, we should reach a point where the particles stop moving altogether. We will have reached the lowest possible temperature: absolute zero.

And by the way, when you want to tell your doctor that you have no fever, please don’t say that you have “no temperature.” That would mean that your body is at absolute zero, in which case a doctor would be of no help whatsoever.

Nobody has yet succeeded in cooling a substance down to precisely absolute zero, in fact, theory says that it can never actually be reached,  although experiments have gotten to within several billionths of a degree of it. For one thing, you’d have to keep a substance inside an absolute insulator, through which not a single atom’s worth of heat can penetrate. And that’s not exactly a job for a Kmart thermos bottle.

Answer to the riddle: Of course the waterfall doesn’t care how big the lakes are. But just as water will flow from a higher altitude to a lower one no matter how much water is involved, heat will flow from a body at a higher temperature to a body at a lower one, no matter how big or small the bodies may be or how much actual heat they therefore contain.

It’s the temperature difference that counts, the difference in energy between the fast, hot molecules and the slower, cooler ones that they collide with and transmit their energy to.