Why does Warm Beer Go Flat Faster Than Cold Beer?

A larger amount of gas can dissolve in a liquid when it is cold than when it is hot. Or as a chemist would say, the solubility of a gas in a liquid increases with decreasing temperature. But that’s how chemists talk. 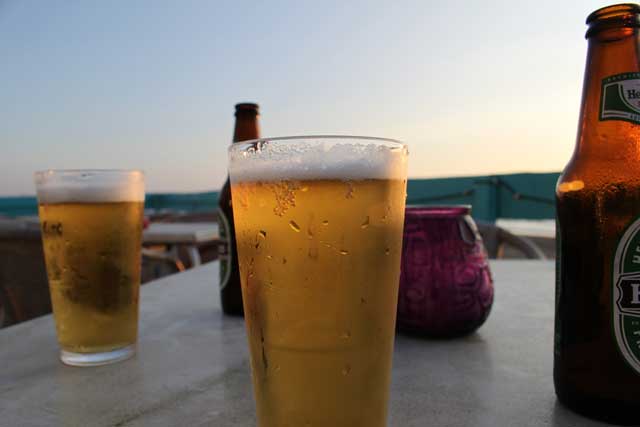 In practical terms, why does the carbon dioxide choose to leave the beer just because it is getting warmer? From everyday experience, you might expect that as the liquid gets warmer, it should be capable of dissolving more stuff, not less. You can dissolve more sugar in hot tea than in iced tea, can’t you? Then why should gases be any different? 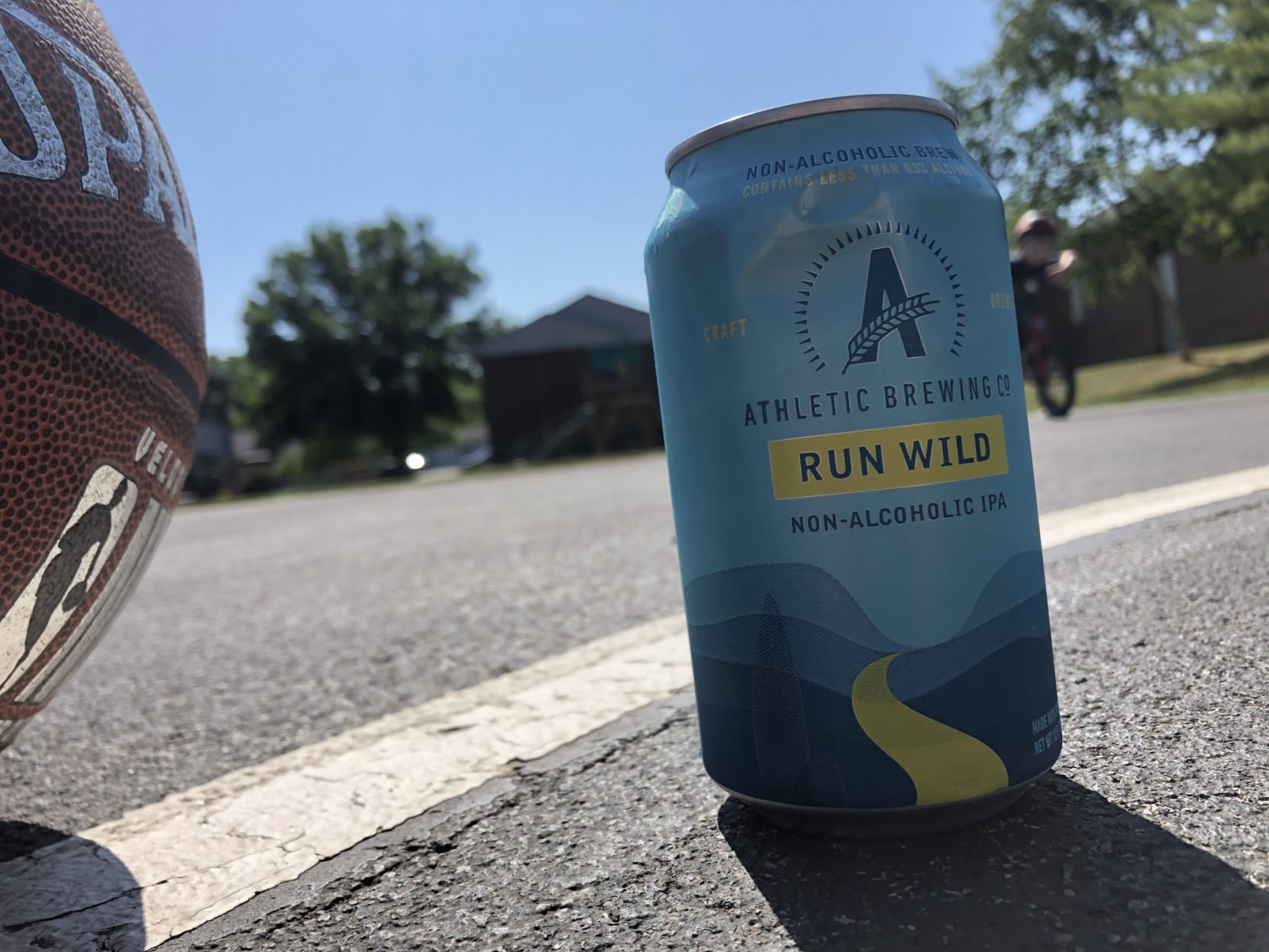 The answer lies in the role that heat plays in the dissolving process. It can be a very complicated one.

When a substance dissolves in water, its molecules separate from one another and disperse themselves throughout the water. Other changes may occur at the same time, depending on the substance that is dissolving. For example, the molecules might attach themselves to tight little clusters of water molecules, or they may react chemically with the water, or they may split into electrically charged fragments, or do other things too horrible to contemplate.

In the case of gases, though, we can make a sweeping generalization: When gases dissolve in water, they all give off energy in the form of heat. You could say (and I will) that dissolving gases don’t like heat; they’re trying to get rid of it. So they will dissolve more readily in a cold, heat-absorbing environment like cold water, and they are discouraged from dissolving in a hot, heat-rich environment like hot water.

Let a glass of cold water stand around for a few hours and, as it warms up, you’ll see bubbles of air forming on the walls of the glass. The air was dissolved in the cold water, but the warmer water can’t retain that much air. It “goes flat,” just like beer.