Why don’t you sneeze when you are asleep?

Nobody has specifically studied this aspect of sneezing, but there are logical reasons that would explain why people do not sneeze overnight.

The reason people sneeze is that the inside of the nose swells up, much like blowing up a balloon.

When a windblown particle of anything, an allergen or a particle of dust, hits the swollen lining, a sneeze results. When the wind blows or a door opens or a strong odor wafts in, a sneeze is likely to be set off. 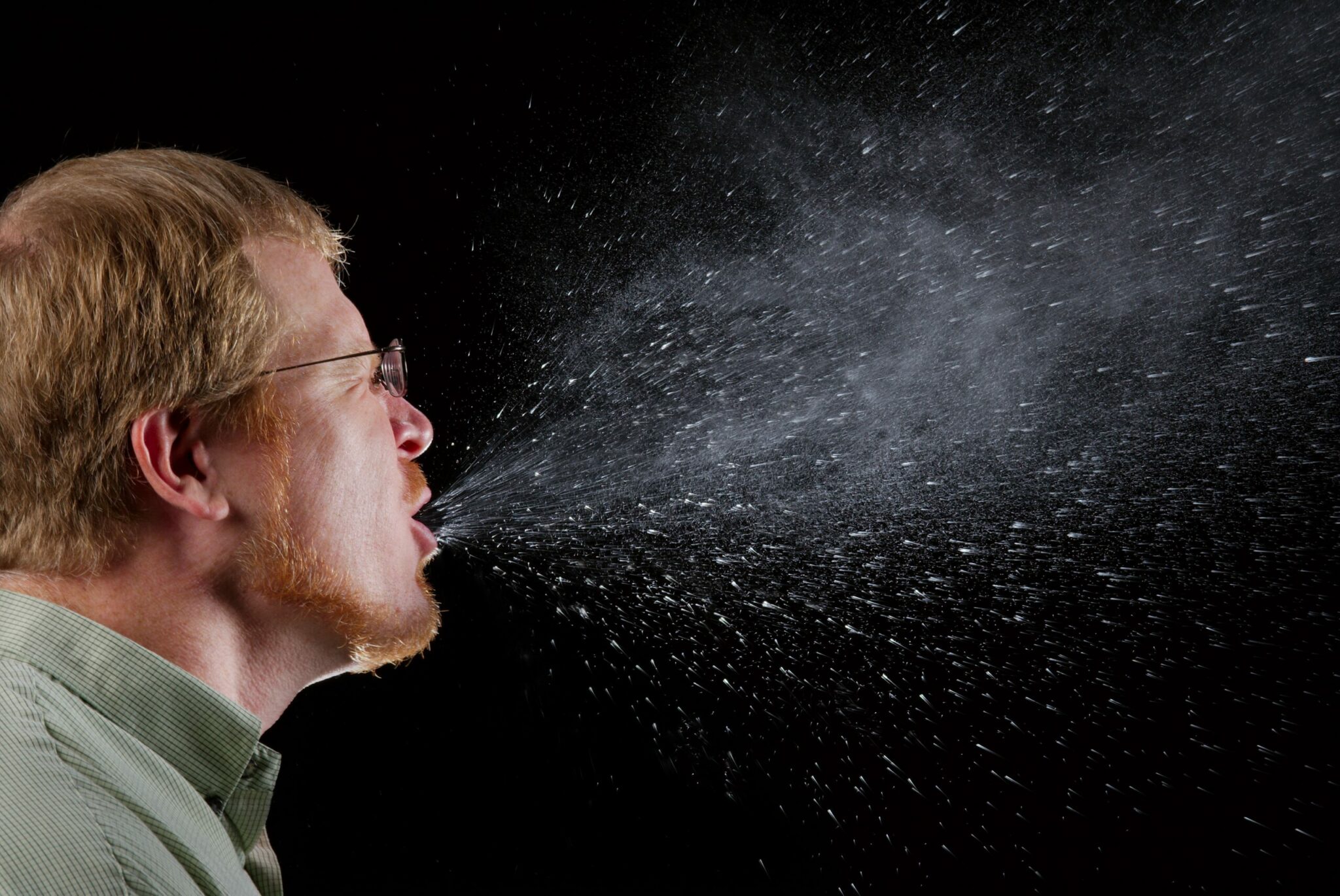 In most bedrooms, there is no airflow at night, not even anyone walking around stirring up dust, so no particles blast the nose. Many people complain of sneezing attacks when they first wake up, throw off the covers, open closets, and stir up particles that settled overnight.

The nose lining actually tends to be even more swollen when people are lying down, but the lack of a breeze protects against a sneeze.

Even with air-conditioning there is generally a filter, so particles get stirred up only if the unit is turned off for a while in a dusty room. In that case, the first blast of air may throw particles at the nose.

An allergic person by a window in pollen season will sneeze all night. But in that case, the person would probably not be asleep.