How long does it take for rigor mortis to set in and is it a good indicator of the time of death?

Rigor mortis is gradual, usually noticeable about three to four hours after death, and the timing varies with several factors, including the person’s activity just before death and the temperature of the body’s surroundings.

How long it takes the muscle stiffness to subside also varies, with rigidity usually reaching a peak after twelve hours and nearly disappearing in twenty-four to thirty-six hours.

Rigor is not a good indicator of the time of death. Coroners use the body’s stiffness only in combination with other factors in estimating when a death probably took place. 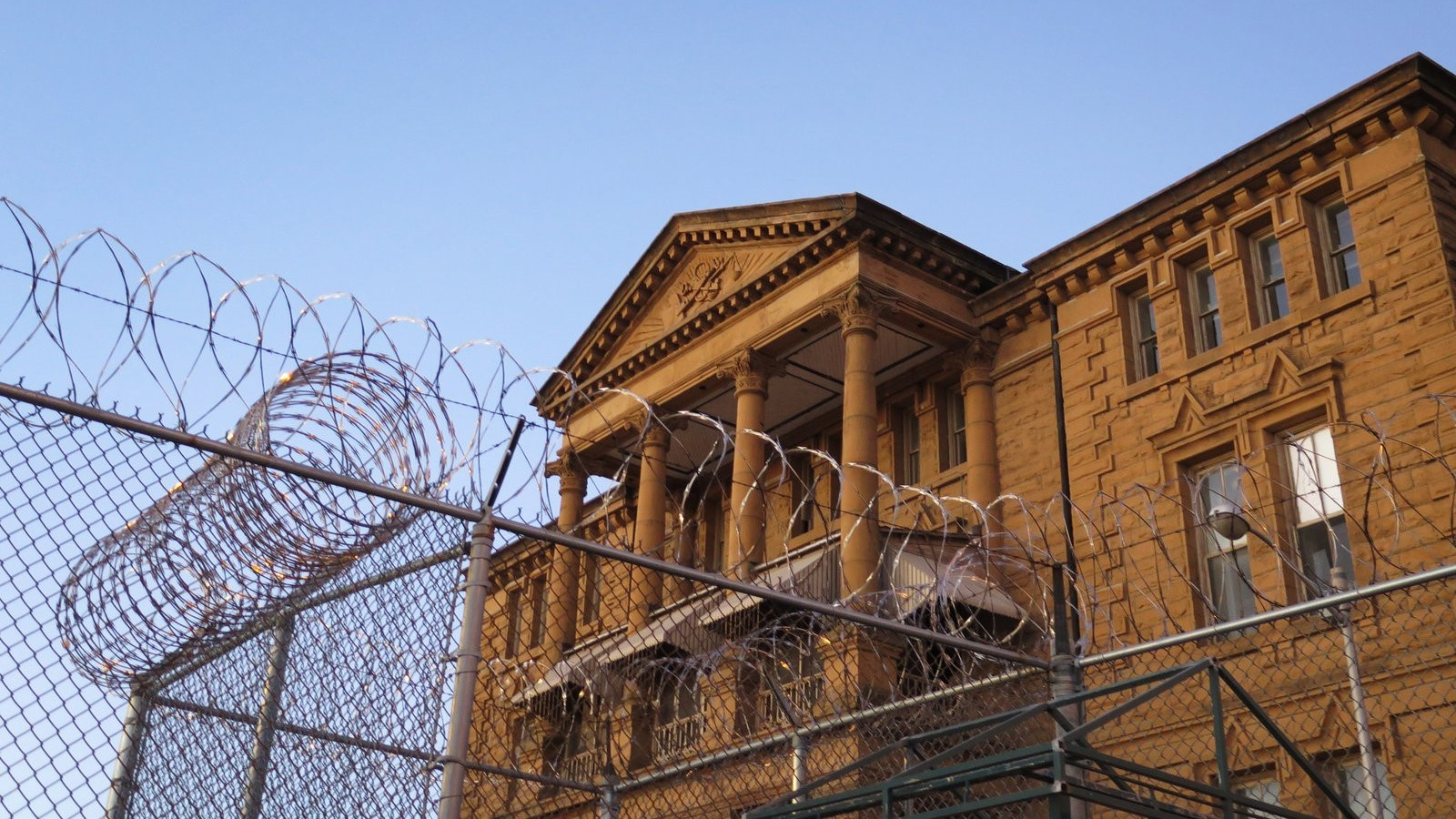 Rigor mortis, literally the stiffness of death, comes about because of chemical processes within muscles. Their normal operation, in which filaments slide past each other in contraction or relaxation, depends on energy from molecules of adenosine triphosphate, or ATP.

As the supply of ATP is depleted after death, two important muscle proteins, actin and myosin, become chemically locked. Eventually, decay begins and the muscles soften.

Two other postmortem changes used in estimating time of death are algor mortis, or cooling, which proceeds at about 1.5 degrees Fahrenheit an hour under normal conditions, and livor mortis, the pooling and settling of the blood, which starts immediately after death and becomes fixed in about twelve hours.