Why don’t your eyes freeze when you are skiing or walking the dog in subzero temperatures?

The eyes have a very efficient radiator as well as a surface deicing system, at least in theory.

The eye has a system of blood vessels that provides a constant irrigation of warm blood through and around the eyeball to keep it warm. This makes freezing very unlikely.

As for the surface of the eye, tears have a high salt concentration, which keep them from freezing at 32 degrees, as plain water would, and the eye is constantly coated with tears. 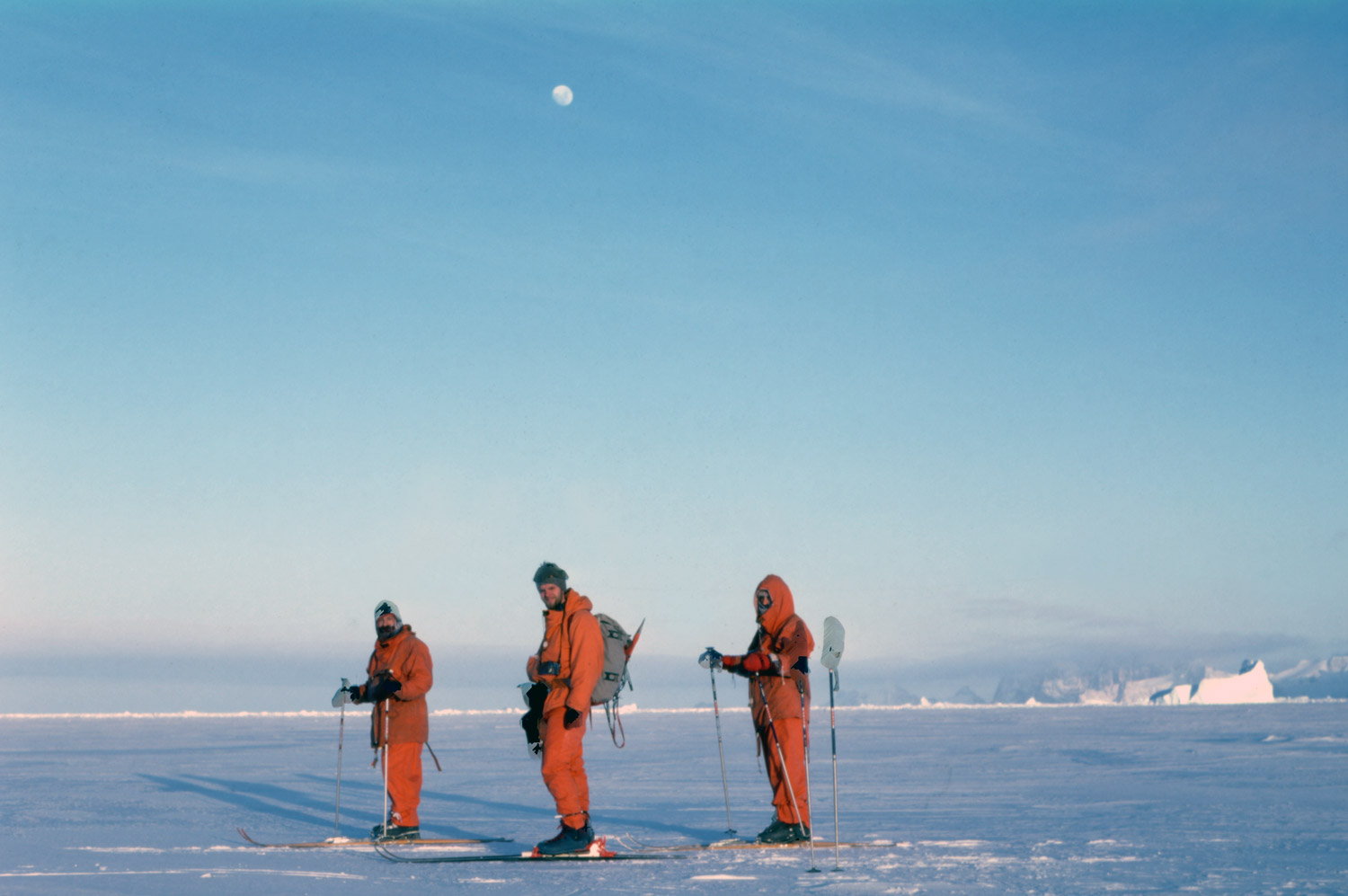 It is not impossible to freeze the eye, but it requires very low temperatures.

For example, a freezing procedure called retinal cryotherapy, using a probe with liquid nitrogen, has been used to destroy certain parts of the retina, and the same procedure is also used to kill the cells of certain cancerous growths.

In the procedure, part of the eye is frozen for several seconds, and a visible ice ball forms, but the eye immediately defrosts when the probe is removed.