Where Did the Term “Blonde Bombshell” Originate and Where Did it Come From?

The expression “blonde bombshell,” often used to describe a dynamic and sexy woman with blonde hair, came from a 1933 movie starring Jean Harlow.

Hollywood first titled the film Bombshell, but because it sounded like a war film, the British changed the title to Blonde Bombshell.

It originally referred only to the platinum-haired Miss Harlow, but has come to mean any gorgeous woman of the blonde persuasion. 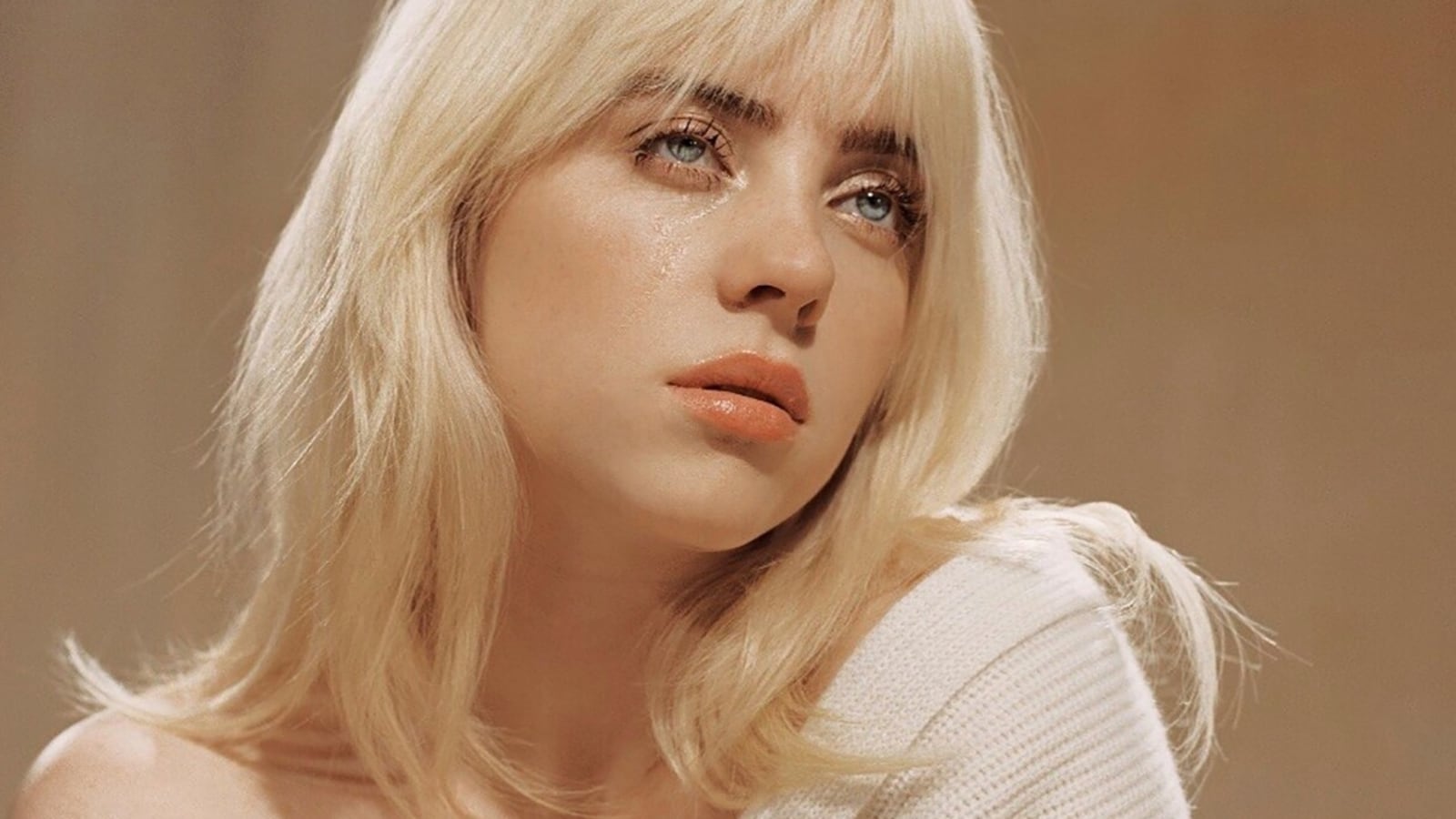