Why Is a Newspaper Called a “Gazette”, What Does it Mean, and Where Did the Word Come From?

In 59 B.C. Julius Caesar introduced the first handwritten daily newspapers, which were posted in prominent locations around Rome.

However, it wasn’t until long after Gutenberg’s printing press was invented that news became an industry.

During the mid-sixteenth century, citizens of Venice paid to hear public readings of the news. 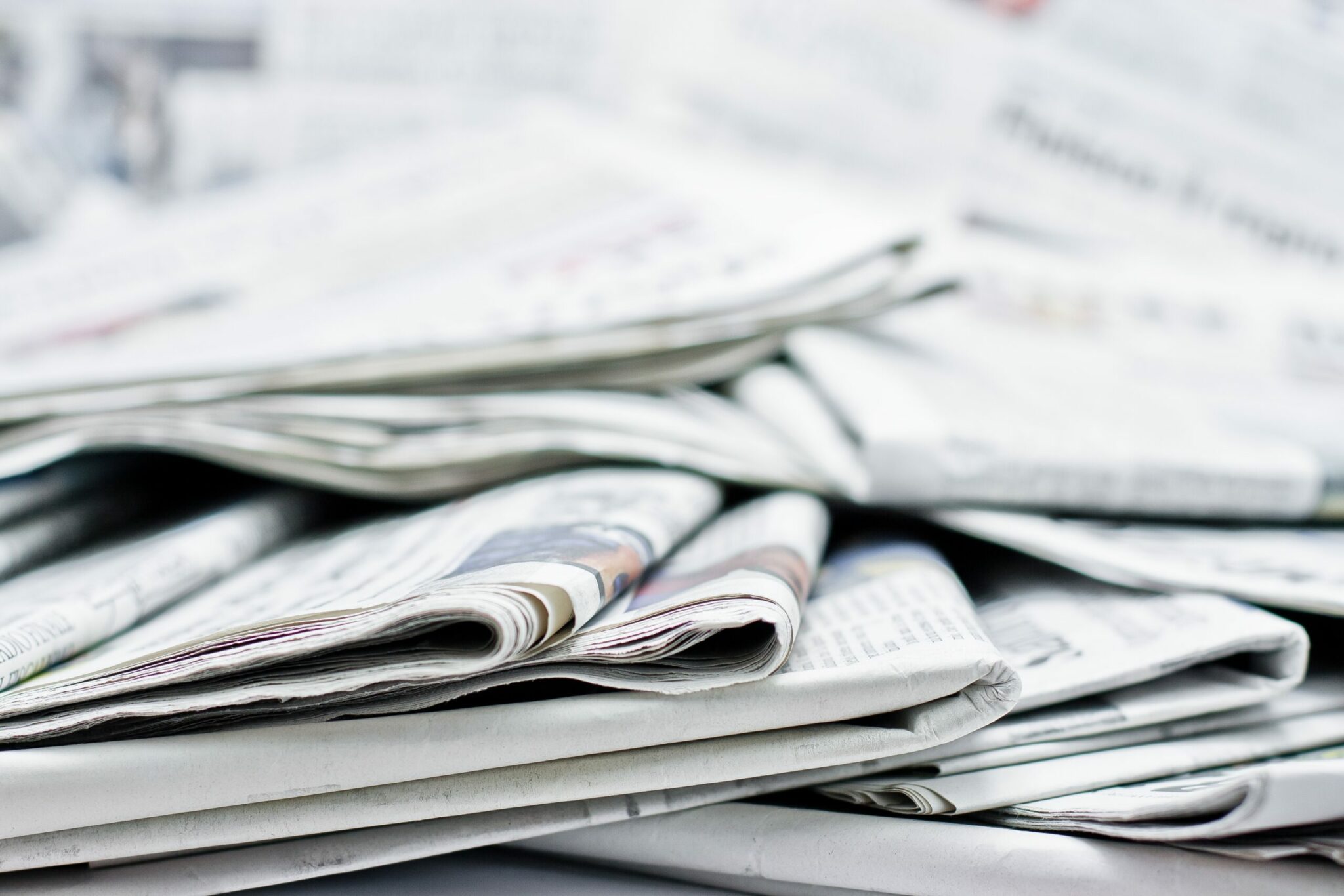 The price for these readings was a small copper Italian coin called a gazetta, which gave us the word gazette for a newspaper.