What Is the Most Read Newspaper in the World?

Right now, there are more than 7,000 newspapers published around the world, and about a quarter of them are American papers. Each day, Americans buy some 61 million copies of their favorite papers!

But of all the newspapers in the world, a Russian paper called Pravda has the largest circulation. About ten million copies of this newspaper are printed each day! 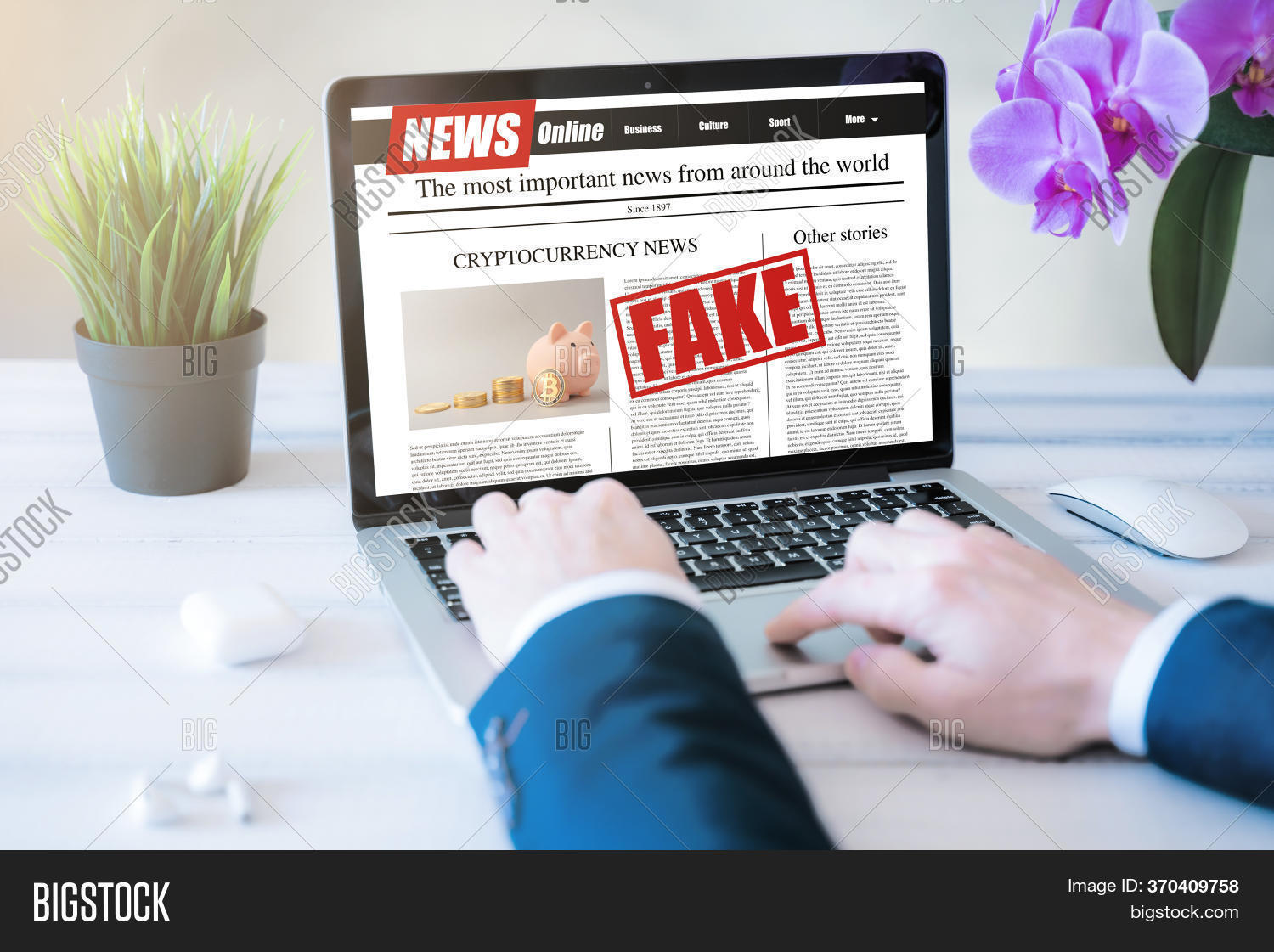 Sixty years ago there were more papers in America than there are today, 2,461 compared to 1,759 today!