Why is AIDS so prevalent in Africa?

There are many theories about the high AIDS rates, especially in sub-Saharan Africa, and answers almost certainly lie in combined economic, sociological, political, and medical factors.

For example, the rate of HIV infection in Botswana, the highest in the world at 35.8 percent of adults, has been linked to Botswana’s location and excellent road system, making it a crossroads for sexually active truck drivers.

For another example, drugs to prevent transmission by mothers to infants are too expensive for most, while testing costs mean people with no symptoms spread HIV, unaware they are infected. 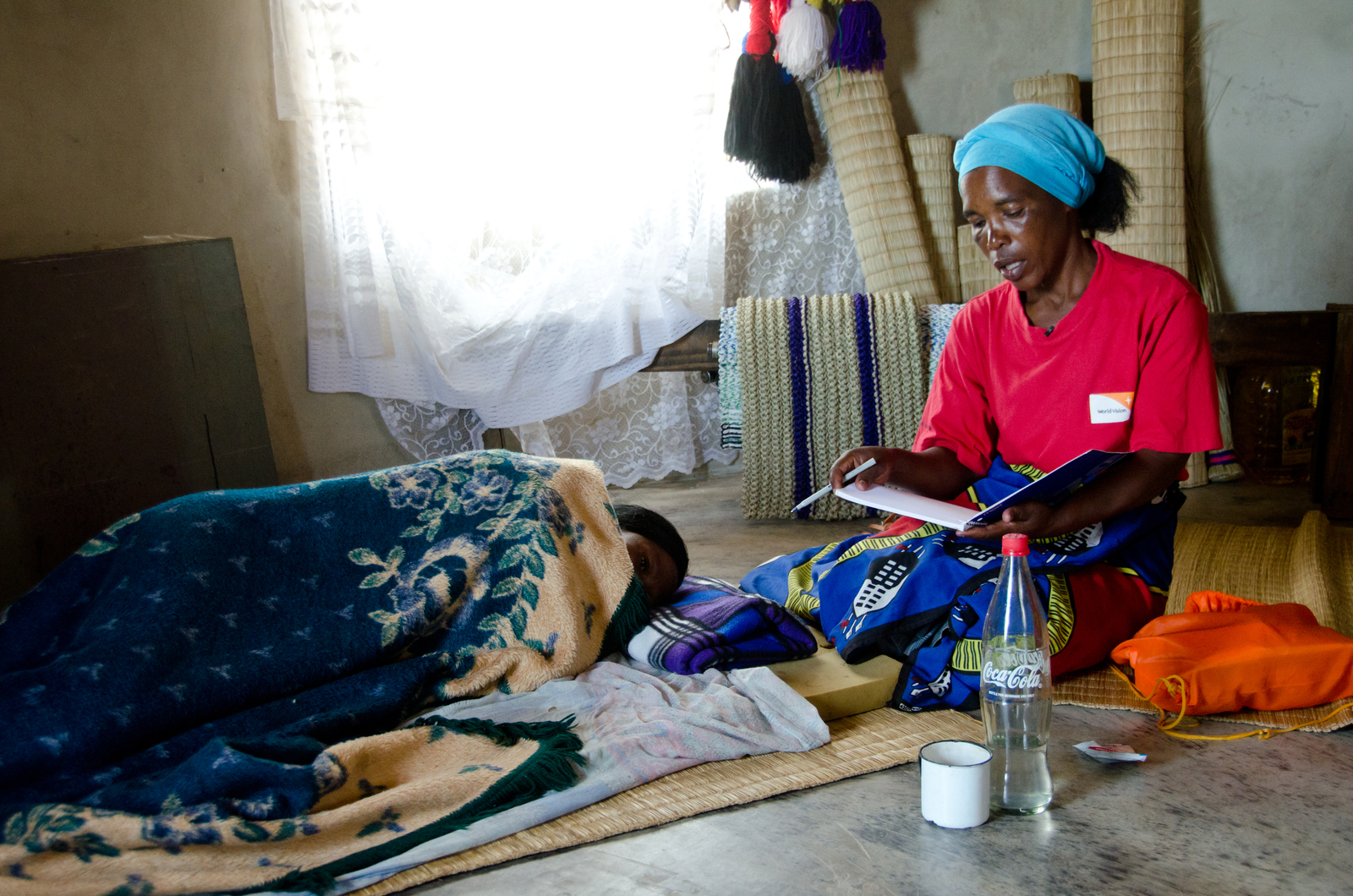 The highly different rates of AIDS from region to region within Africa have made it a laboratory for studying control policies.

Factors that may theoretically explain the rate differences include different patterns of sexual activity; the frequency of other sexually transmitted diseases, especially those that break the skin; the presence of other infections such as malaria or tuberculosis that can increase the amount of HIV in the blood; differences in circumcision frequency; virological differences in the strains of AIDS; other behavior differences; and policy differences, like reducing the stigma of AIDS and promoting education on safe sex.