What Were Aristotle’s Major Contributions To Astronomy and Physics and Which Theories of Aristotle Were Wrong?

Aristotle did not have any major contributions to astronomy and physics.

Aristotle was a brilliant biologist, but almost all his ideas on astronomy and physics were wrong.

He believed heavier objects fell faster than lighter ones. 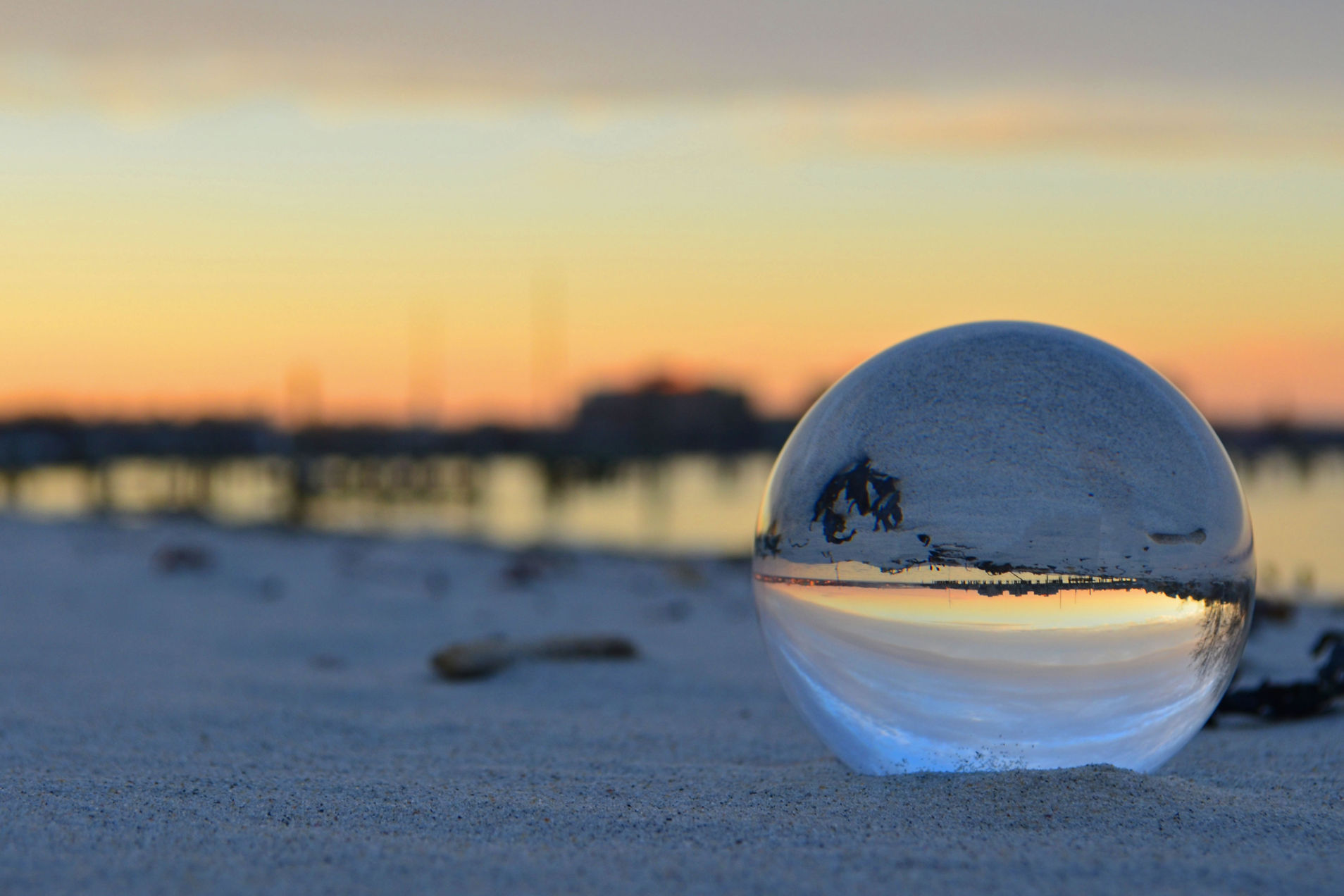 He believed all matter was composed of the basic elements of earth, water, air, and fire and the heavens were composed of a transparent fifth element called “ether.”

Aristotle also believed Earth was the center of the universe, with the planets and stars revolving around it.

He explained the movements of the planets and stars with different spheres surrounding Earth. The spheres were invisible because they were made up of ether. All the spheres were also connected and moved around Earth like the gears in a watch.

Aristotle’s authority as a scientist was so imposing that this view of the universe was accepted as truth for nearly 2,000 years.

When the great Polish astronomer Nicolaus Copernicus discovered in the sixteenth century that Aristotle was wrong, he was so shocked that he almost doubted himself rather than the great Aristotle.