Why Is Crazy Behavior Called “Tomfoolery”, What Does it Mean, and Where Did the Name Tom Come From?

A buffoon was first called a “Tom fool” in 1650 because Tom was a nickname for a “common man.”

Although fool once meant “mad” or “insane,” by the seventeenth century it was a reference to a jester or a clown.

The name Tom became influenced by “Tom the cat” in the 1809 popular children’s book The Life and Adventures of a Cat. 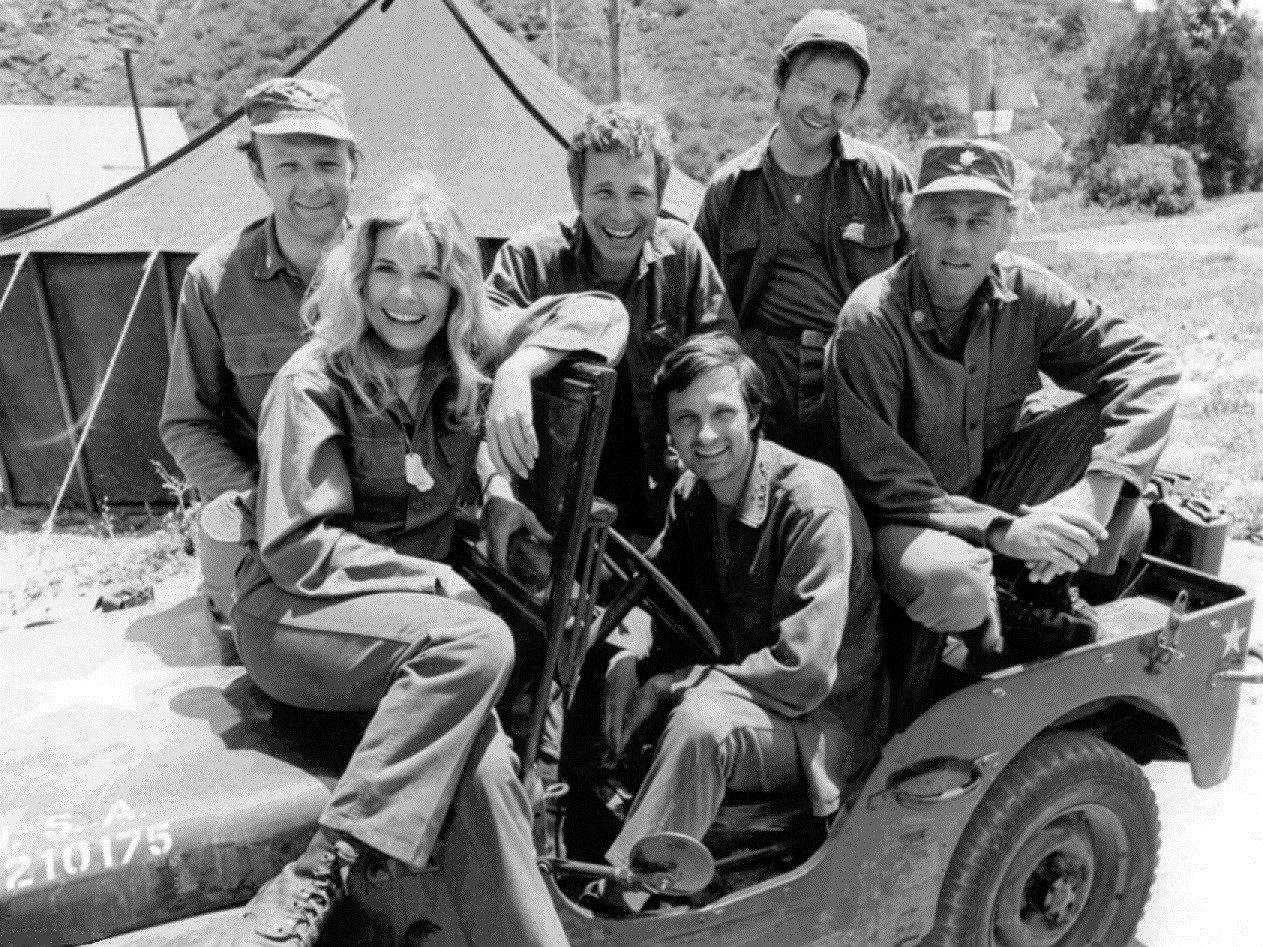 Tom the cat was quite silly and was a promiscuous night crawler.

This all led to tomfoolery becoming a word for crazy behavior.

Another Tom phrase was “Tom o’ Bedlam,” the nickname given to the insane men who, because of overcrowding and spiraling costs, had been released from London’s Bethlehem or “Bedlam” Hospital for the Insane and were given a license to beg on the streets.

The term is also a dig at the Irish.

Bedlam is a cockney pronunciation of Bethlehem.