Why is Friday the Thirteenth a Day of Bad Luck and Where Did the Superstition Come From?

On Friday, October 13, 1307, the Grand Master and sixty of the Knights Templar were arrested, tortured, and then murdered by King Philip IV of France.

Each year, thousands who fear the date fall ill or are injured in accidents.

In North America over $900 million is lost in business on Friday the thirteenth because some workers and consumers are afraid to leave the house. 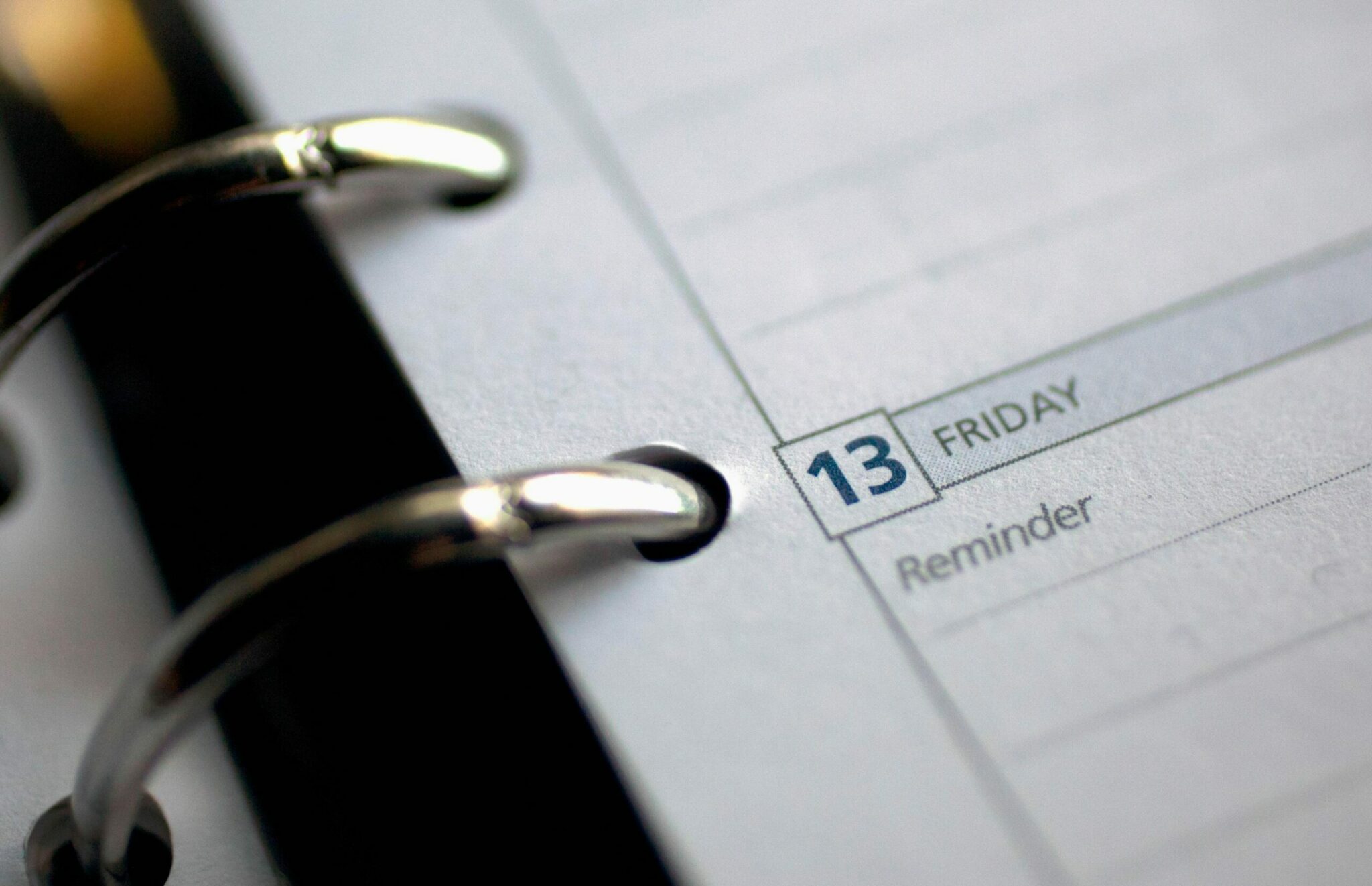 Over any given 400-year cycle the thirteenth day of the month occurs 4,800 times.

The distribution of thirteenth day of the month is as follows:

This means the thirteenth day of the month is only slightly more likely to occur on a Friday.

The fear of Friday the 13th is called friggatriskaidekaphobia, and comes from the concatenation of the Greek words Paraskeví, which means “Friday”, and dekatreís, meaning thirteen, “tri” meaning “three”, “kai” meaning “and”, and “deka” meaning “ten”.