How Did the Leotard Get its Name and Where Did the Skin-Tight Garment Come From?

Jules Leotard was the inspiration for the song “The Man on the Flying Trapeze.”

He made his first public appearance in 1859 with the Cirque Napoleon and began a career of trapeze stunts that made him the toast of Europe.

Leotard invented a one-piece, skin-tight garment to free his movement and display his physique. 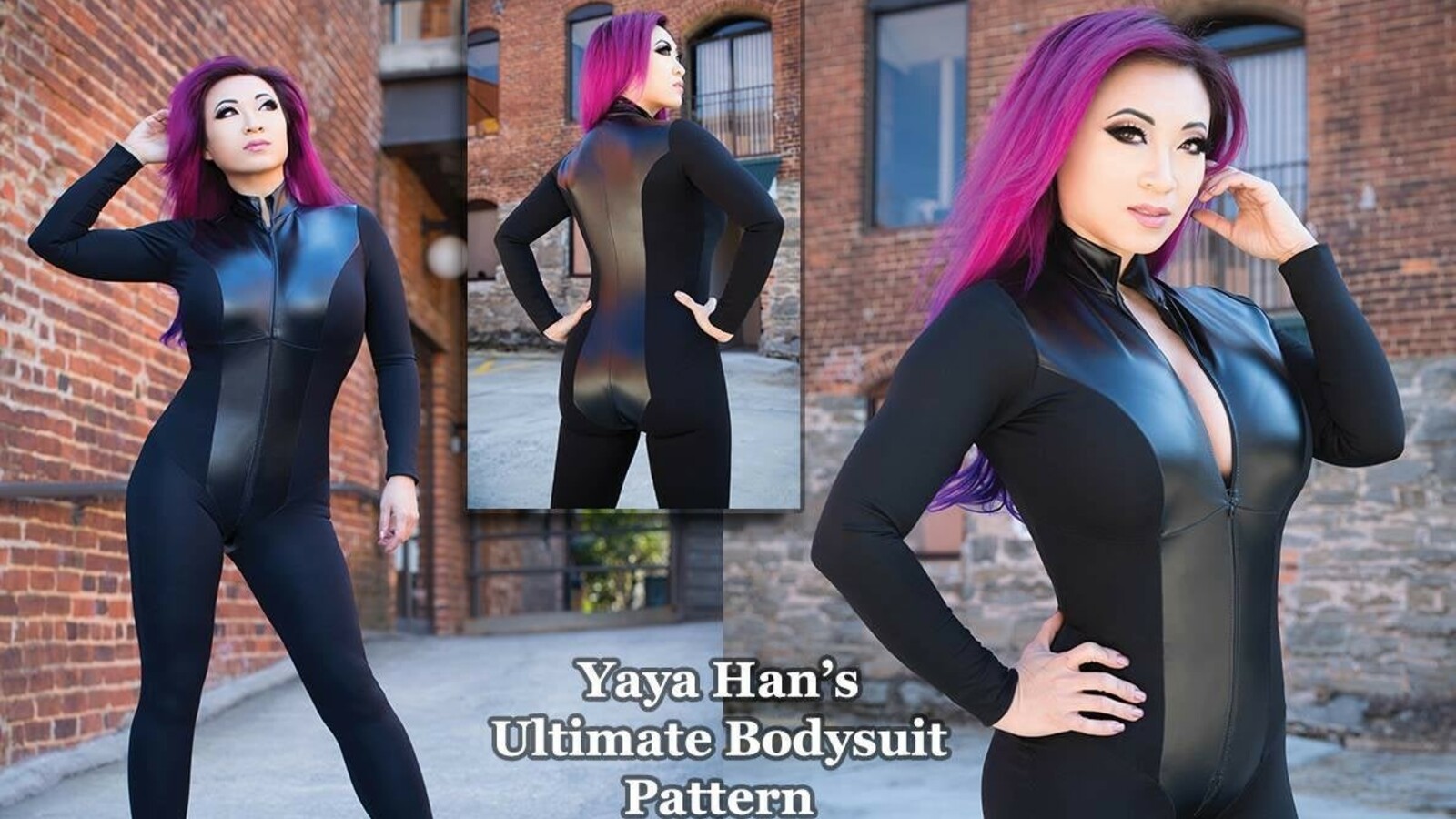 The garment made its way into the ballet studios of Paris and was known in English by 1859 as a “leotard.”

Leotard called his garment a maillot, which now means “bathing suit” in French.

Born in Toulouse, France, Jules Leotard died from smallpox at the age of thirty.