Why is it Illegal to own Gerbils as Pets in California and is it Unlawful to keep other Animals like Alligators?

Gerbils are illegal to own as pets in the state of California, and so are lots of other animals.

The concern of the lawmakers and agencies is that if gerbils were allowed to be bought, sold, and owned in the state, some would surely get loose, run rampant and breed.

Since California is primarily an agricultural state, wild rodents, particularly those that propagate quickly, are a direct threat to crops. It’s illegal to own a gerbil in Hawaii, too, so it isn’t just the state of California that has these crazy animals laws. 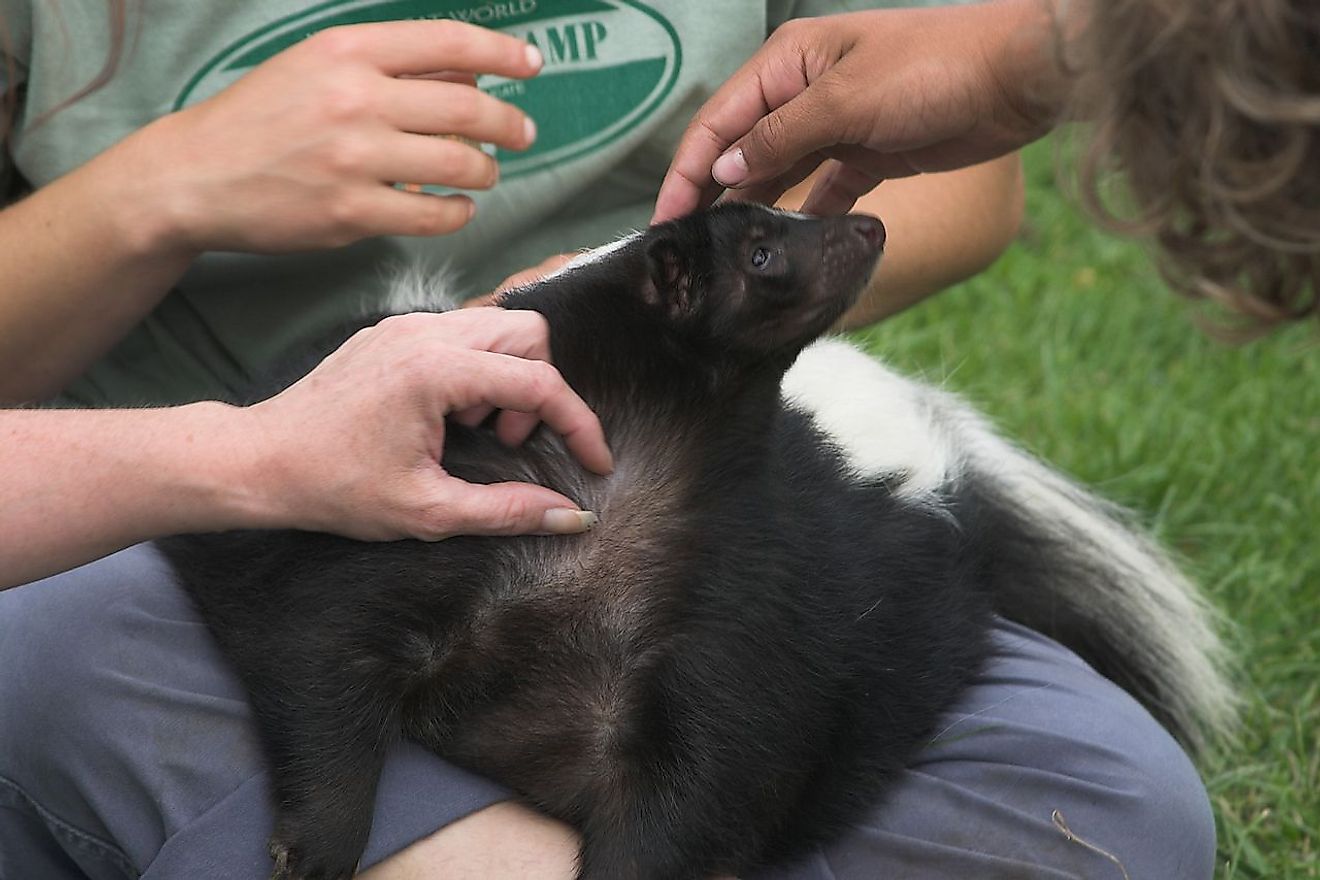 California didn’t just single out gerbils. Other animals that aren’t legally allowed to reside as pets in this state include snapping turtles, alligators, the African lion, skunks, prairie dogs, squirrels of all types, and the dormouse, to name just a few.