Why Is July 12 So Special For Kiribati?

July 4 is a special day in the United States. But to the people of the new nation of Kiribati, July 12 will always be Independence Day.

For on that date in 1979, Kiribati joined the community of nations.

Kiribati consists Of about 35 small islands spread over some 2 million square miles of territory in the Pacific Ocean. Included in these islands are the former Gilbert. Phoenix, and Line islands. 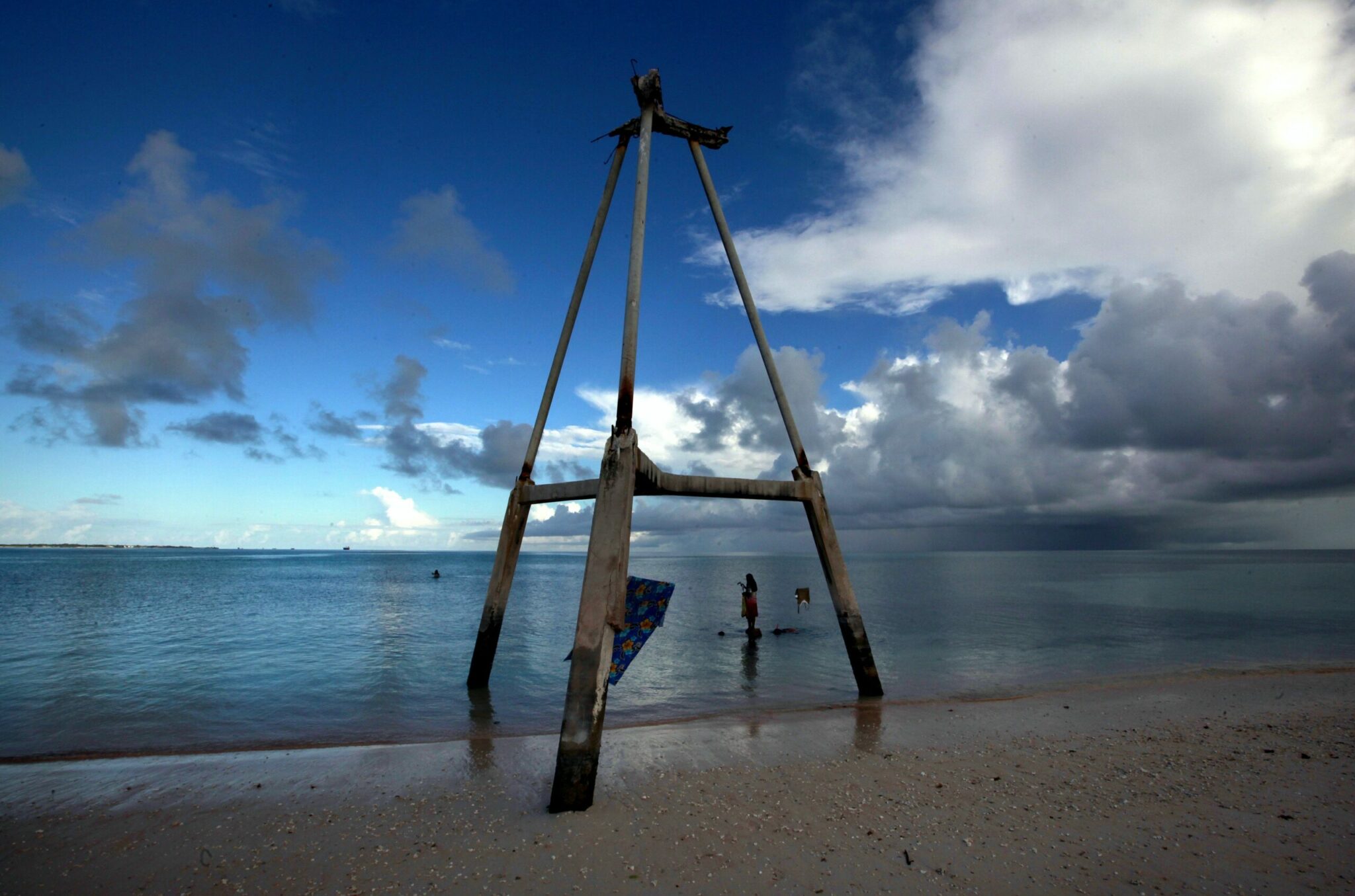 The islands that form Kiribati were ruled for 87 years by Britain, although the United States claimed some of the islands. During World War 11, American forces fought an important battle against the Japanese on one of Kiribati’s islands, Tarawa.

Today, this country of 60,000 people gains most of its income from the mining of phosphates and from its coconut palm plantations, which produce a substance called copra from which coconut oil is made.

There are no large cities in Kiribati, the largest town has a population of less than 2,000!