Which Three American Presidents Died on the Fourth of July?

John Adams, the second president of the United States was defeated for re-election by Thomas Jefferson, who became our third president. They were “friendly enemies” and great rivals to the very day of their death. 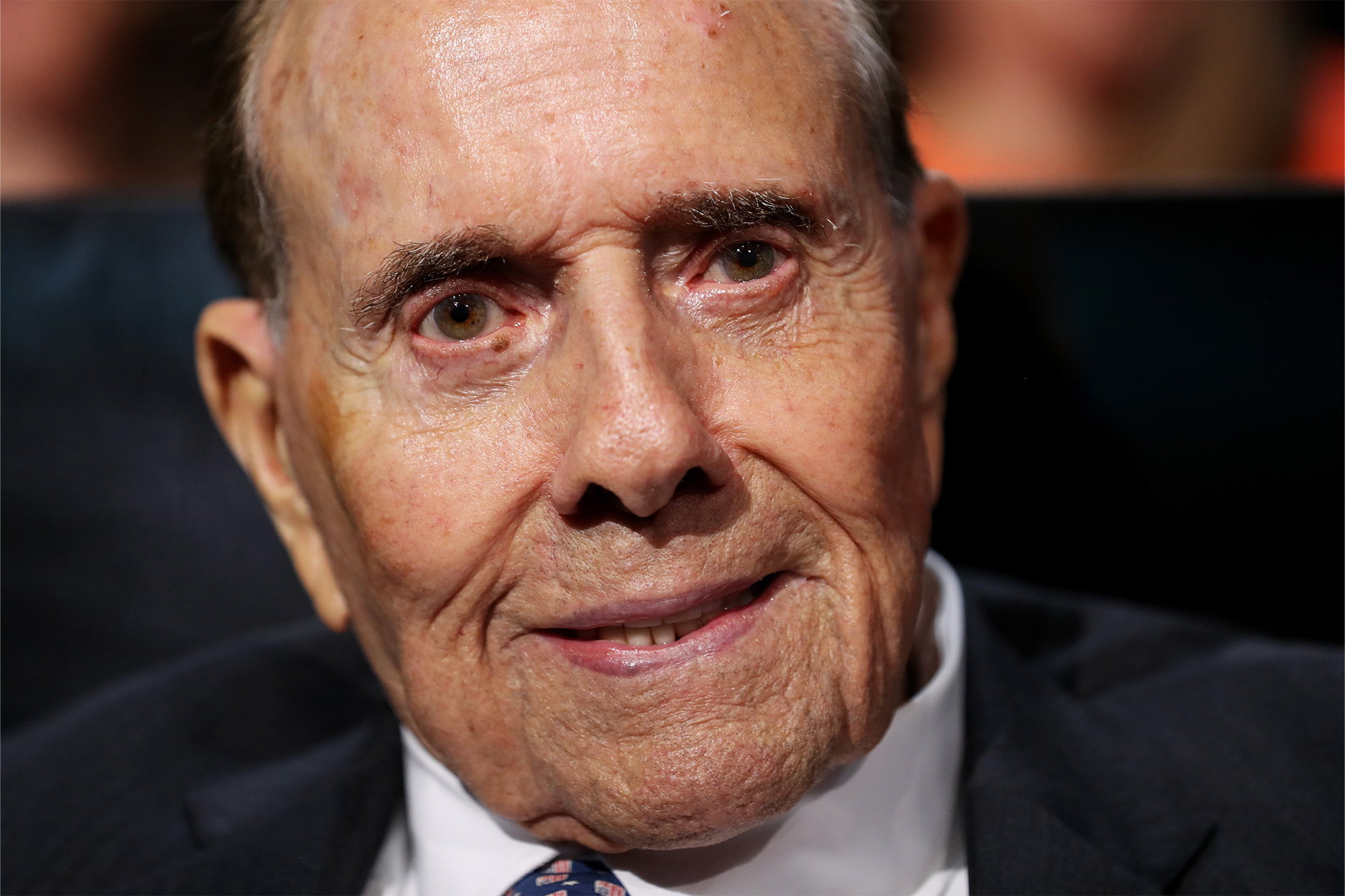 Indeed, they both died on exactly the same day, July 4, 1826, the fiftieth anniversary of the signing of the Declaration of Independence. Thomas Jefferson was 83, and John Adams was not quite 91.