Why is June the Most Popular Month For Weddings and How Did the Custom Originate?

The ancient Greeks and Romans both suggested marriage during a full moon because of its positive influence on fertility.

The Romans favored June, a month they named after Juno, the goddess of marriage, because if the bride conceived right away, she wouldn’t be too pregnant to help with the harvest.

She also would probably have recovered from giving birth in time to help in the fields with the next year’s harvest. 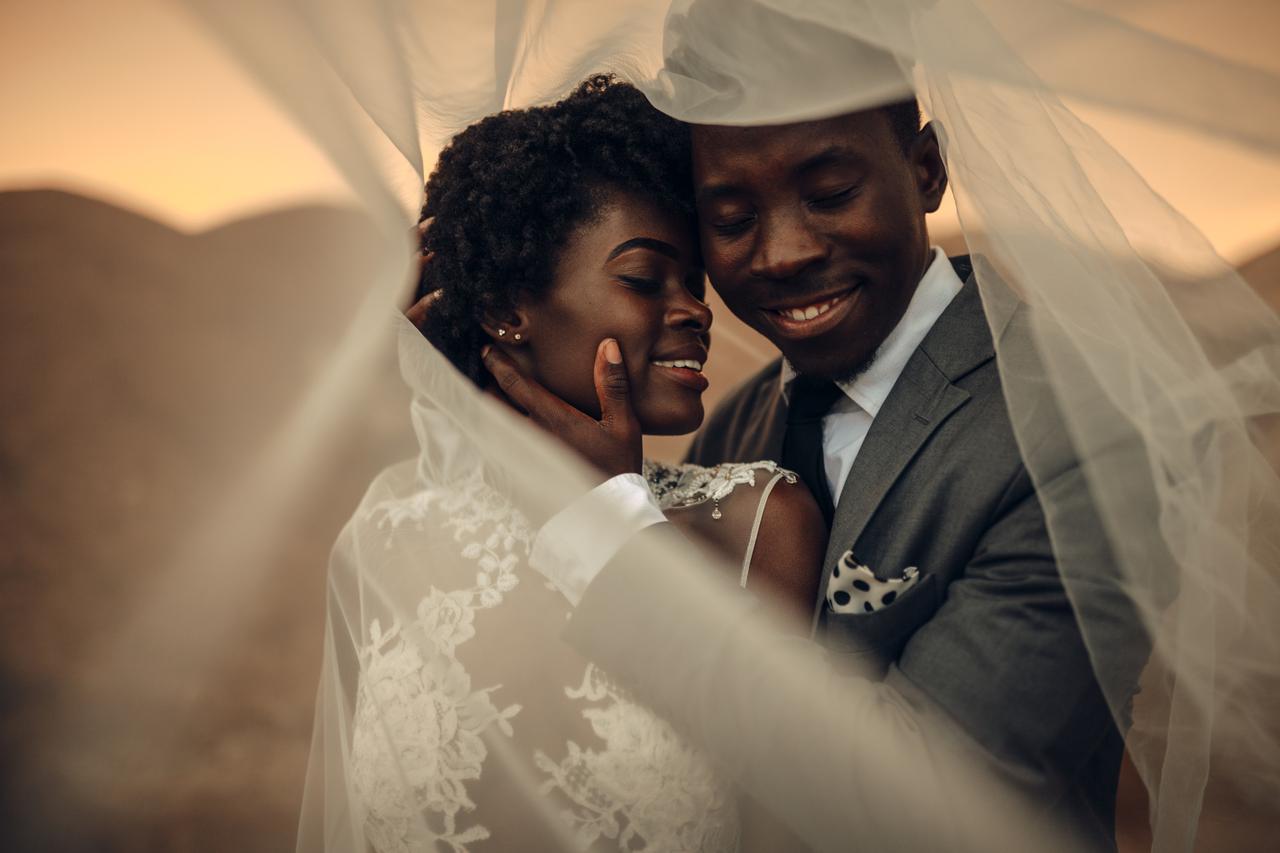 That’s why June the most popular month for weddings.