Why is Latin American culture so different from place to place depending on location?

Latin America consists of twenty different nations, not to mention several territories of still more nations, including Puerto Rico, a U.S. commonwealth that someday may become the fifty-first state.

The English colonies of North America developed into just two countries, the United States and Canada. But Spain’s American colonies never united in the same way.

They developed from colonial times as separate realms in places of great geographic diversity, Mexican deserts, Amazon jungles, Andean mountains. Once independent of Spain, they stayed stubbornly independent of each other. Over hundreds of years of historical ups and downs, they became vastly different from each other. 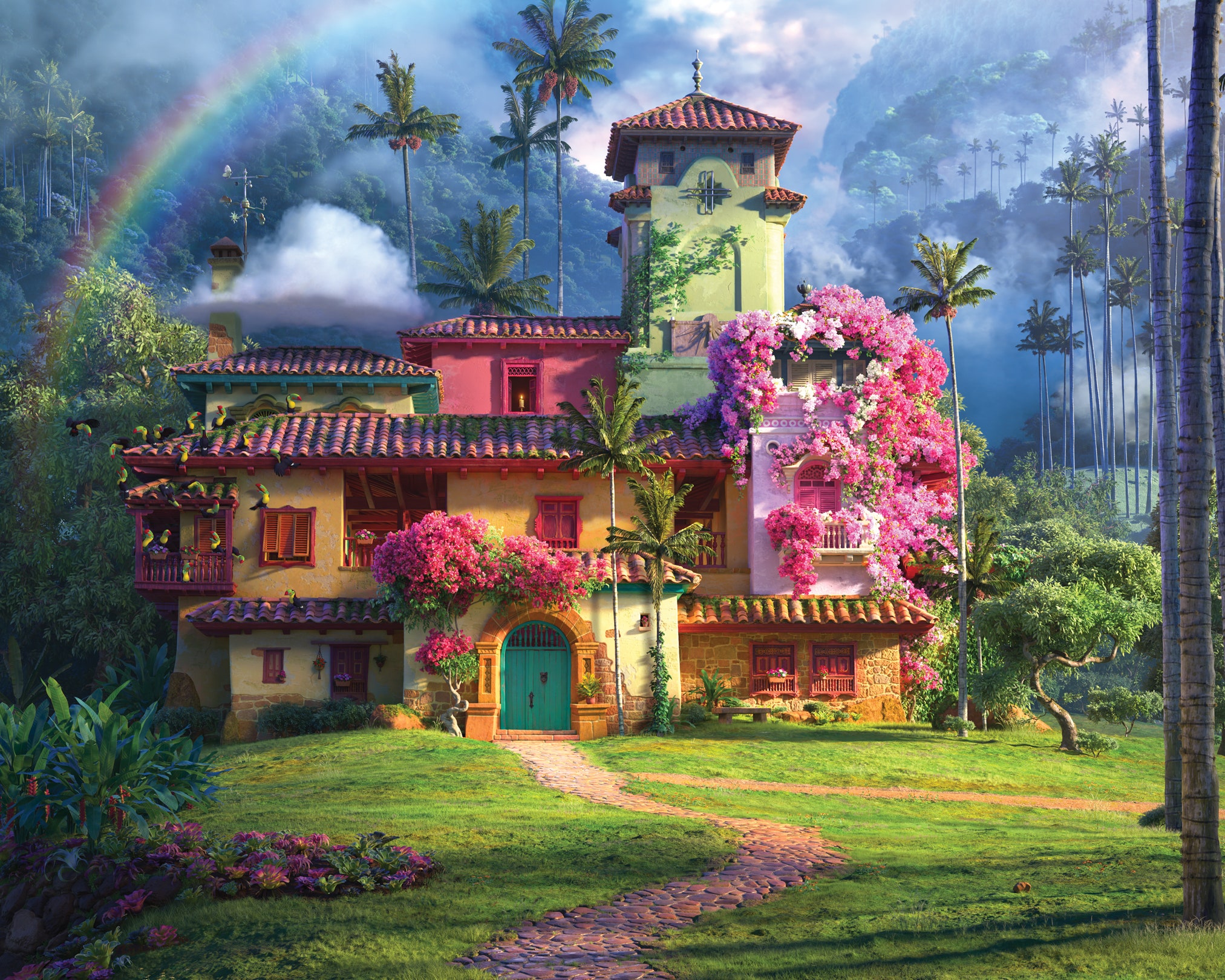 More than twenty-five nations lie south of the United States. Of these, twenty are generally considered part of Latin America, which includes both Spanish-speaking countries and those where Portuguese and French are spoken.

Throughout U.S. history, thirty-eight Latinos have been awarded the Congressional Medal of Honor, the country’s highest military honor.