How many Hispanic Americans live in the United States?

This is about 10 percent of the country’s total population. In other words, one out of every ten Americans is a Hispanic American. 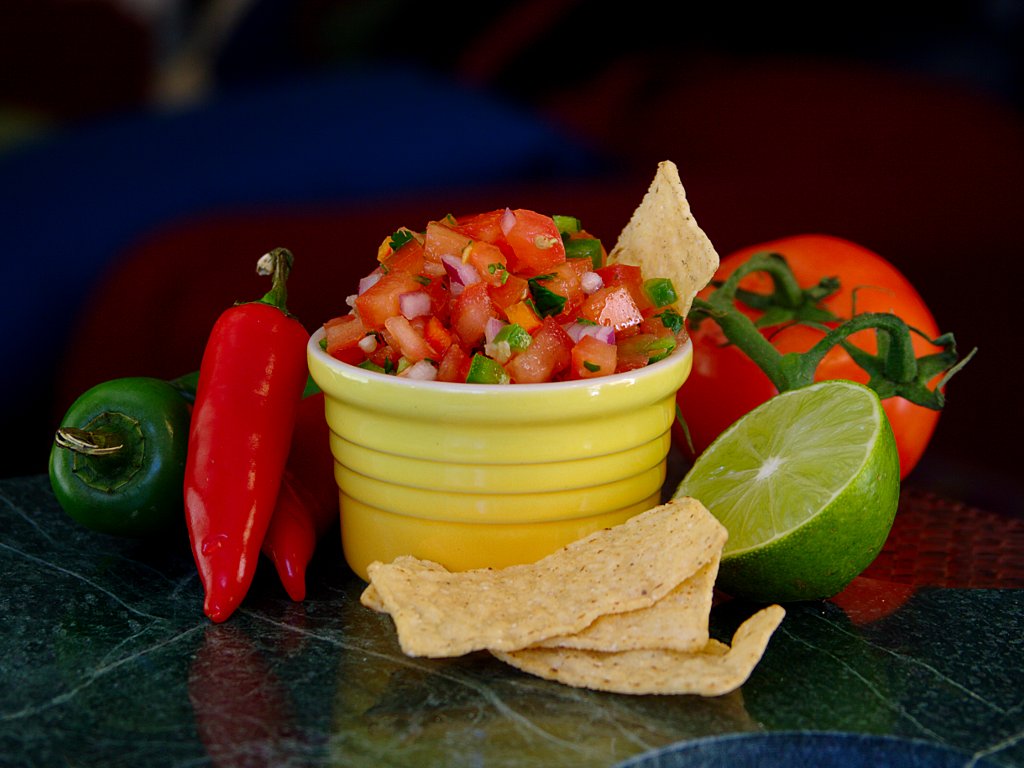 What do the English words cork, anchovy, alligator, parade, guitar, ranch, vigilante, canyon, and filibuster have in common? They were all borrowed from Spanish.