Why Is Mercury Classified As Dangerous Goods By the Airlines and How Is Mercury Corrosive To Aluminum?

Planes are largely made from aluminum and, surprisingly, a very small amount of mercury can destroy a large amount of aluminum.

Despite its apparently inert behavior, aluminum is actually a rather reactive metal which will combine violently with oxygen in air. However, this reaction quickly produces a thin, tough oxide layer which stops further attack. The process of anodising the aluminum thickens this layer to give better protection.

Mercury has the ability to disrupt this protective oxide layer, and the results can be spectacular. It can dissolve aluminum to form an amalgam which may break up the oxide layer from below, presumably the initial attack occurs through tiny faults in the oxide. 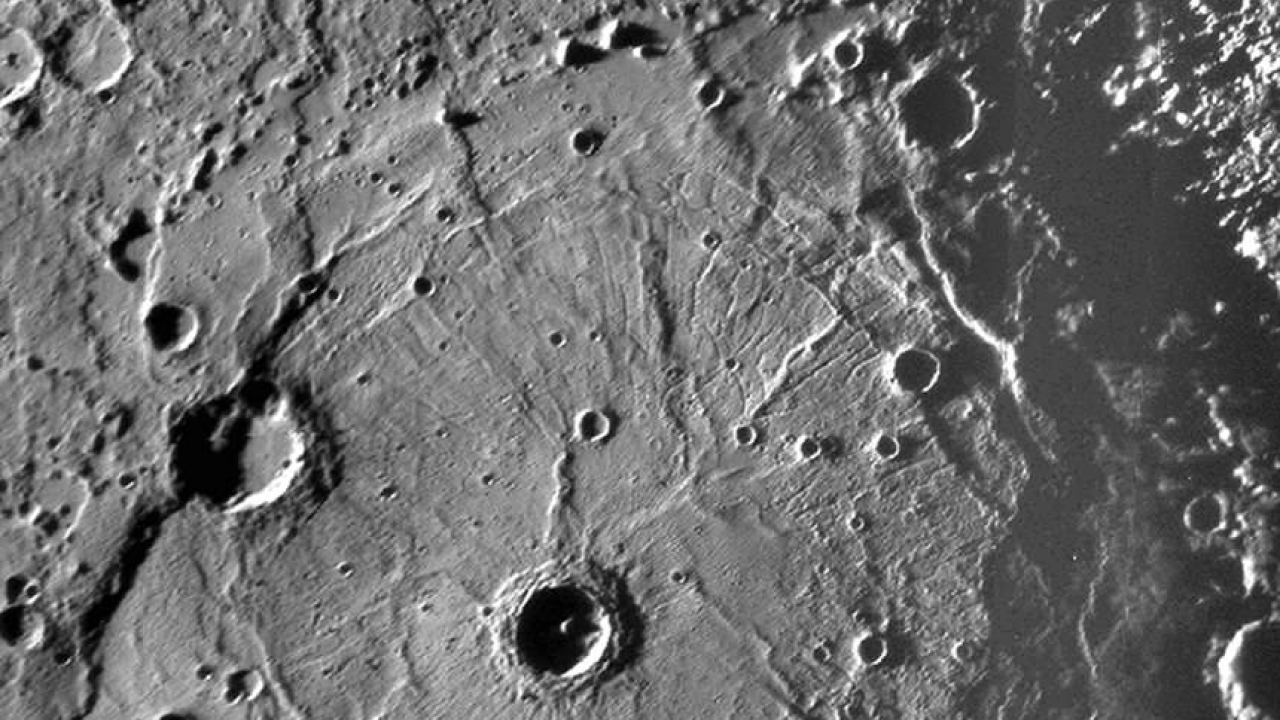 Many years ago a technician spilled a few drops of mercury on his wooden bench, which had heavy aluminum angles screwed round the edges to protect it. Next morning large holes were eaten through the aluminum, the wood nearby was deeply charred, and large fragile towers of friable aluminum oxide had grown like strange corals.

This used to provide a fine chemistry experiment but it is now frowned upon because of the toxicity of the mercury.

On one occasion a passenger was prevented from carrying a barometer onto an aircraft because it was on the list of prohibited articles, even though this particular barometer was empty.

With difficulty we persuaded the staff that it was harmless. They did not realise it was the mercury that was dangerous, they thought it was just barometers per se. We wonder what they thought an altimeter measures.

Given the mobility of liquid mercury, the corrosive amalgam may form deep within the structure.

An aircraft in which mercury has been spilled must be put into quarantine until the amalgam makes its presence known. Ultimately, the aircraft is likely to be scrapped because the engineering textbooks state that the amalgam slowly spreads like wood rot to adjacent areas.

Mercury, along with many other common chemicals, is classified under “dangerous goods” in international regulations developed by the International Civil Aviation Organization, which is part of the UN.

You are not permitted to carry this substance, or any article containing it, aboard an aircraft in hand luggage or checked-in baggage. An exception is made for small clinical thermometers in protective cases for personal use.

Should mercury-containing articles need to be transported they must be consigned as air freight. The ICAO rules specify in detail how this must be done.

Don’t think that you can afford to ignore these restrictions.

In Britain, endangering an aircraft by taking aboard dangerous goods could result in a charge and hefty fine under the 1982 Civil Aviation Act. In the event of a mercury spillage the aircraft would need to be taken out of service.

The airline and its manufacturer may try to recover costs from you or your employer.